Skip to content
HomeCelebritiesWho Is The Bachelorettes Greg Grippo? 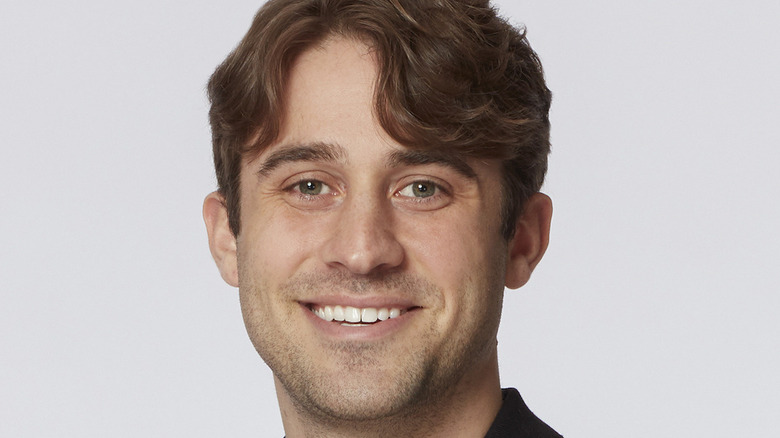 While Season 17 of “The Bachelorette” already finished filming in New Mexico, fans are getting excited to see the entire cast together in the first episode, debuting June 7, per Women’s Health.

Naturally, everyone is snooping through pictures of Katie Thurston’s cast and taking mental notes of the guys who stick out. Greg Grippo, a 27-year-old from Edison, New Jersey, is one guy who caught the attention of many fans for all the right reasons.

According to his ABC bio, Grippo is a marketing sales representative. He earned his business administration and management degree in 2018 from Saint Michael’s College, where he was apparently quite the ladies’ man, per Cosmopolitan.

“Greg is the full package,” his bio reads. “He’s handsome, kind, vulnerable and serious about wanting to settle down. Greg considers himself a hopeless romantic, and a perfect first date would be something active like riding bikes, dancing or going to a concert.” Though he is on the younger side, Grippo also seems to be very comfortable with the idea of marriage. He even mentioned in his bio that he wants to have at least six kids. 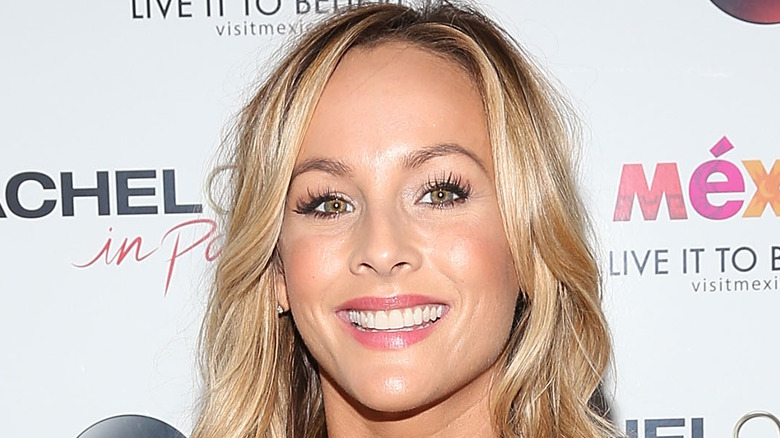 As it turns out, this wasn’t the first time that Greg Grippo auditioned for “The Bachelorette.” In July 2020, Reality Steve tweeted that Grippo was one of 15 guys cut from Clare Crawley’s season, via Cosmopolitan. The reason behind this decision was unclear, though it certainly gave Grippo the opportunity to try out again for Season 17.

Even better, fans who are into spoilers now know that Grippo is likely to stick around. Reality Steve tweeted a huge spoiler on April 12, revealing that Grippo received Katie Thurston’s first impression rose. “A 110% improvement from Matt!” one Twitter user responded, referring to former “Bachelor” alum Matt James. “Wow he was my choice for it just looking at the pics!” another person chimed in.

Unlike many “Bachelorette” cast members, Grippo has kept his Instagram account active since becoming a contestant on the show. However, his most recent photo is from September 2020. Will Grippo engage with fans once the show debuts on June 7? Will he go far on the season, having received the coveted first impression row? Fans will have to tune in to see.