Actor Nicholas Tucci, best known for his roles in You’re Next and Channel Zero, has died. He was 38-years-old.

The actor’s father, Alexander Tucci, made the announcement in a statement on Facebook on Friday, where he revealed his son had choose to keep his illness private.

In wake of the sad news, a slew of his friends and colleagues in the entertainment industry have since taken to social media to pay tribute to the Connecticut native. 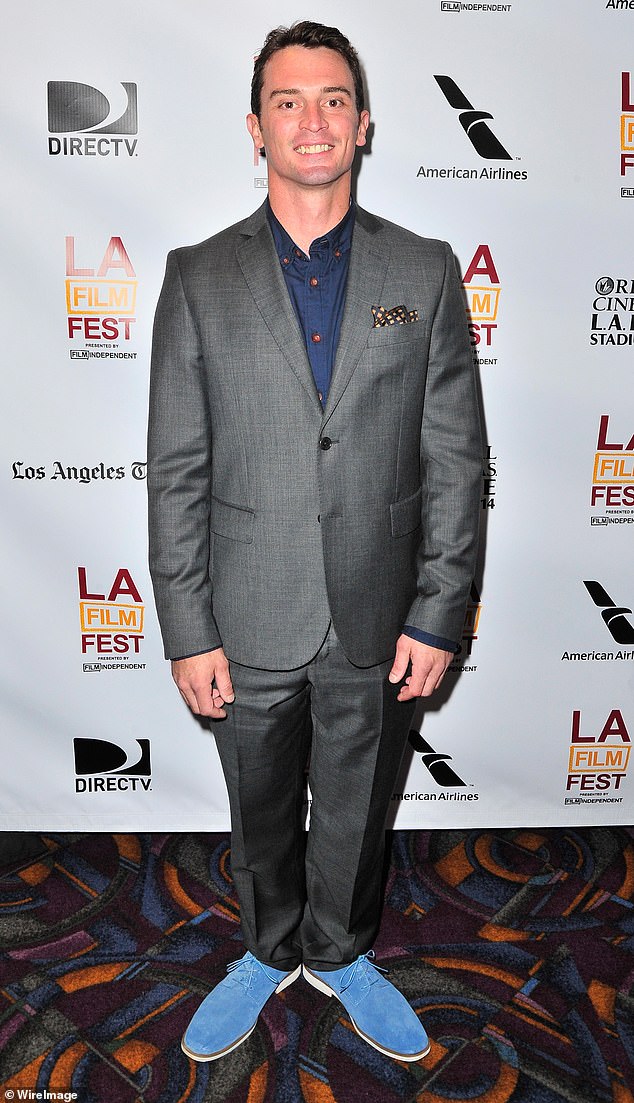 ‘This is Alexander Tucci, Nick’s father. On Tuesday, March 3, Nick died at the Smilow Cancer Hospital in New Haven, Connecticut,’ he began in the post.

‘Nick chose to keep his illness private so that he could continue to pursue his professional and artistic dreams for as long as possible.’

His father revealed that his son was still able ‘to audition, go on location, and continue the work he loved so much,’ over the last year of his life.

Alexander went on to thank all the people that had worked and supported his son over his career.

He ended by adding, ‘To all…thank you for your gift of friendship to my son.’

A number of Tucci’s collaborators paid their respects on Twitter.

Co-star Barbara Crampton posted: ‘Rip dear, sweet friend Nicholas Tucci. I was lucky to work w/ him twice on YOU’RE NEXT & CHANNEL ZERO. He is gone way too soon but his mark on the genre and our hearts will never be forgotten. Chilling in UNDOCUMENTED, MOST BEAUTIFUL ISLAND and funny in LONG LOST and more…XX’ 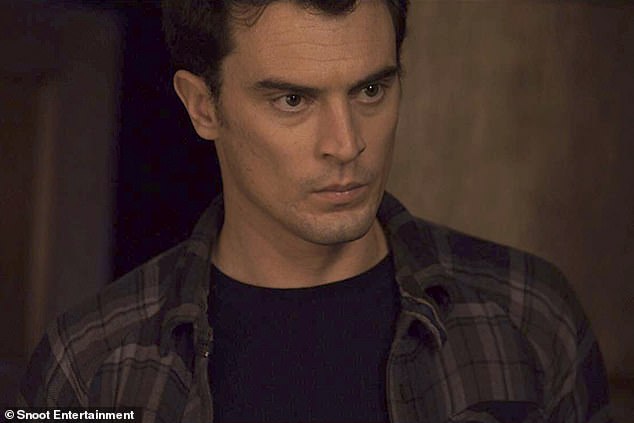 His moment: Tucci is best known for his role in the black-comedy horror film You’re Next (2011) 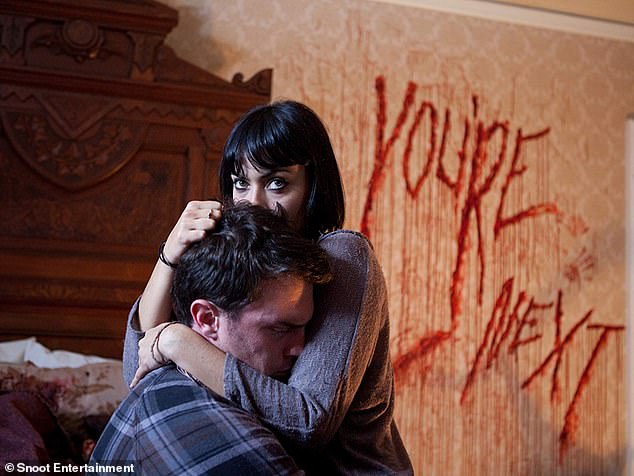 Making his mark: You’re Next earned more than $26 million on just a $1 million budget and has since garned a cult following with fans

Producer Keith Calder wrote: ‘RIP Nick Tucci. I was lucky enough to work with Nick on three movies (UNDOCUMENTED, YOU’RE NEXT, and FAULTS) and he was one of my favorite actors to work with. I’m honored to have been able to call him a friend and a colleague.’

And You’re Next screenwriter Simon Barrett shared: ‘Just now heard that Nick Tucci, who played Felix in You’re Next, has died of cancer, which he kept private. Nick was a wonderful, truly great actor and human being and I’m deeply sad that I didn’t get to spend more time with him. Not sure what to say here, this is awful news.’

Tucci has three new projects currently in post-production: Ballad Of A Hustler, Come Home and Ten Minutes To Midnight. 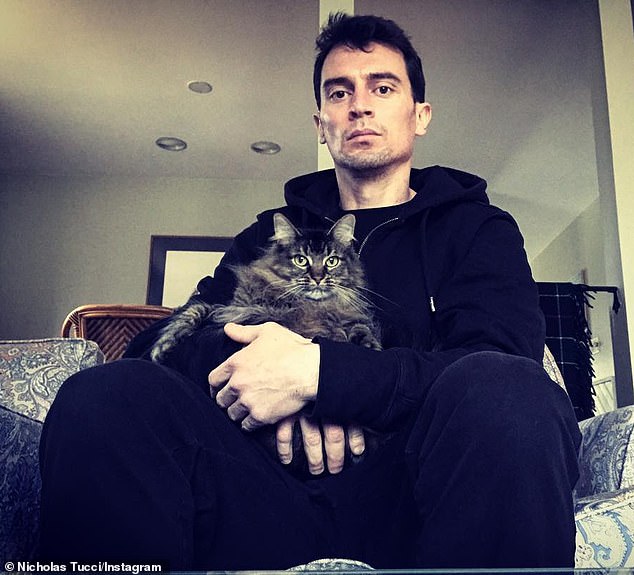 Tucci has three new projects currently in post-production: Ballad Of A Hustler, Come Home and Ten Minutes To Midnight