Is there anything sexier than a Scorpio? This zodiac sign is famous for its smoldering gaze, insatiable sexual appetite, and intense passion, and when a Scorpio has their eyes on you, it feels like you’re the only person in the world. You’ve taken up valuable space in their heart and their powerful love is already transforming your life. But, what happens when you’re also a Scorpio? Can too much desire in one relationship cause both partners to drown? Is a power struggle inevitable? Here are five reasons a Scorpio-Scorpio relationship means sparks will fly, but if you’re not careful, you might fly away too.

When you discover how much you have in common with someone, it tends to feel magical. Of all the people in the world, how did you find someone so similar to you? It must be written in the stars, right? Even though this instills a deep connection between you both, you might soon realize too much similarity leaves little to the imagination. When you might as well be the same person, how much can you learn from each other? And, because you’re so alike, who bridges the gap in situations where you both lack expertise?

When two people of the same zodiac sign come together, a certain rigidity and intensity can color the relationship. I mean, think about it. If two flighty and commitment-phobic Geminis date, will they ever even end up in a serious relationship? Now, what about two romantic, dark, and deeply intimate Scorpios? There’s a chance they might become so absorbed in their relationship that they forget about everything else. Read on to discover more about what that means: 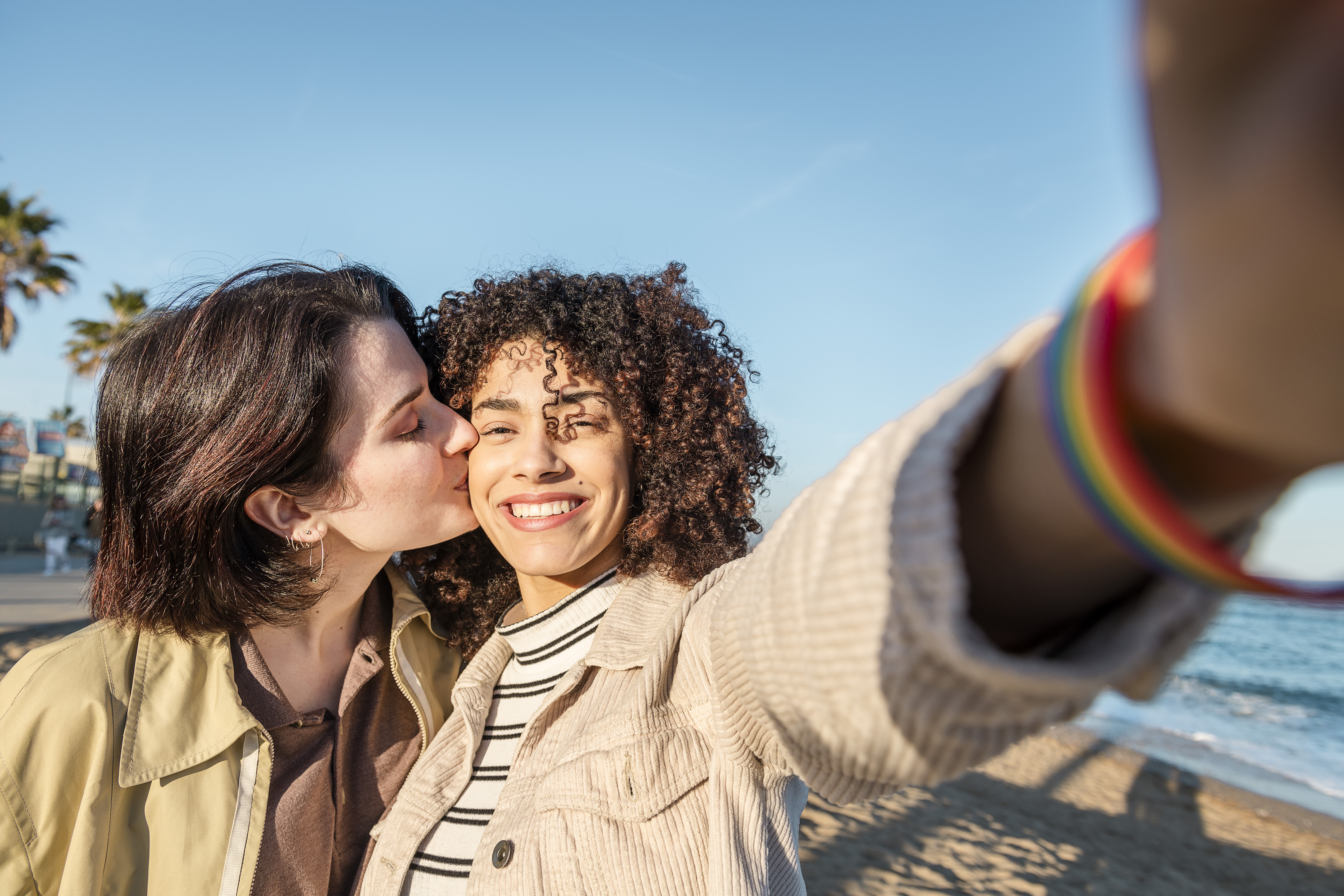 There Could Be An Instant Spark And Attraction

There’s no doubt about it. When two Scorpios come together, it’s such a tangible connection that everyone notices. Because Scorpios have such a magnetic and intense presence, there’s a chance they might take an instant dislike to each other. However, it’s just as possible they’ll fall into each other’s arms like lovers lost through time. Scorpios often feel lonely with their love, and to find someone who feels the same way as they do almost seems like fate.

Passion And Sexuality Define The Relationship

You know all about how dating a Scorpio is a wild and emotional thrill ride, right? They’re famous for their whirlwind romances that leave you wanting every last drop of their affection. Some feel suffocated by their passion. Others? They feel addicted. When two Scorpios come together, you get a little bit (or a lot) of both. Their mystical love for each other is enough to make every other couple seem totally boring by comparison.

It May Be Difficult To Compromise With Each Other

One of the biggest dark sides to a Scorpio is how stubborn they can be. After all, Scorpio is a fixed sign in astrology, meaning they don’t embrace change easily and they’d far prefer to do things their way over anyone else’s. In a relationship, where does that leave two Scorpios? When faced with a stalemate or a disagreement, both partners often need to come to a compromise in order to move forward. When neither Scorpio feels like giving in, arguments can last far longer than they need to.

Finding Independence From Each Other Is Necessary

When a Scorpio falls in love, they become deeply focused on their partner. You could say Scorpios live for the dreamy, beautiful, and sparkling feeling of being in love and when they’ve finally found it, nothing can stand in their way of embracing it once again. The thing is, life is made of so much more than just romance or passion. When you’ve got two Scorpios in a relationship, it’s easy for both partners to forget about life outside of the relationship.

Compatibility Has To Do With More Than The Sun Sign

Before you start believing that a relationship between two Scorpios may be doomed before it’s even begun, let me remind you that astrological compatibility has very little to do with your sun signs. You’ve got several placements in your birth chart to account for and you are so much more than your sun sign. Two people with their suns in Scorpio could be surprisingly different (and compatible), thanks to their birth charts and the experiences they’ve had throughout life.

This article was originally published on June 28, 2019

Halsey Says Her Pregnancy Was '100% Planned': 'I Tried Very Hard for This'