Knowing what and what not to say in a job interview can be particularly puzzling, so we’ve collated some of the best expert advice out there to give you a head start.

Preparing for a job interview is a tricky business. No matter how much time you spend researching the company you’re interviewing for, practising your answers to all the classic questions and acing your handshake, you’ll never feel 100% ready to enter that room.

However, that doesn’t mean that there are a number of general tips and tricks that you won’t benefit from taking on board. While the selection of questions asked in each job interview will vary, there are a number of hard-and-fast rules which will always apply: one of which being the words and language you use in your answers.

According to a new article by job advertisement platform Seek, there are five words we should all be avoiding during a job interview. These “overused buzzwords,” as the article describes them, are bad because they make you sound the same as everyone else who’s interviewing for the position, squashing your chances of standing out for the crowd.

The first word, as suggested by Jason Walker, director at the global recruitment company Hays, is “obviously”. According to Walker, you should never “assume” that anything is obvious to the people who are interviewing you – by doing so, you could be missing out some important information the interviewer is actually unaware of and would be interested in hearing. 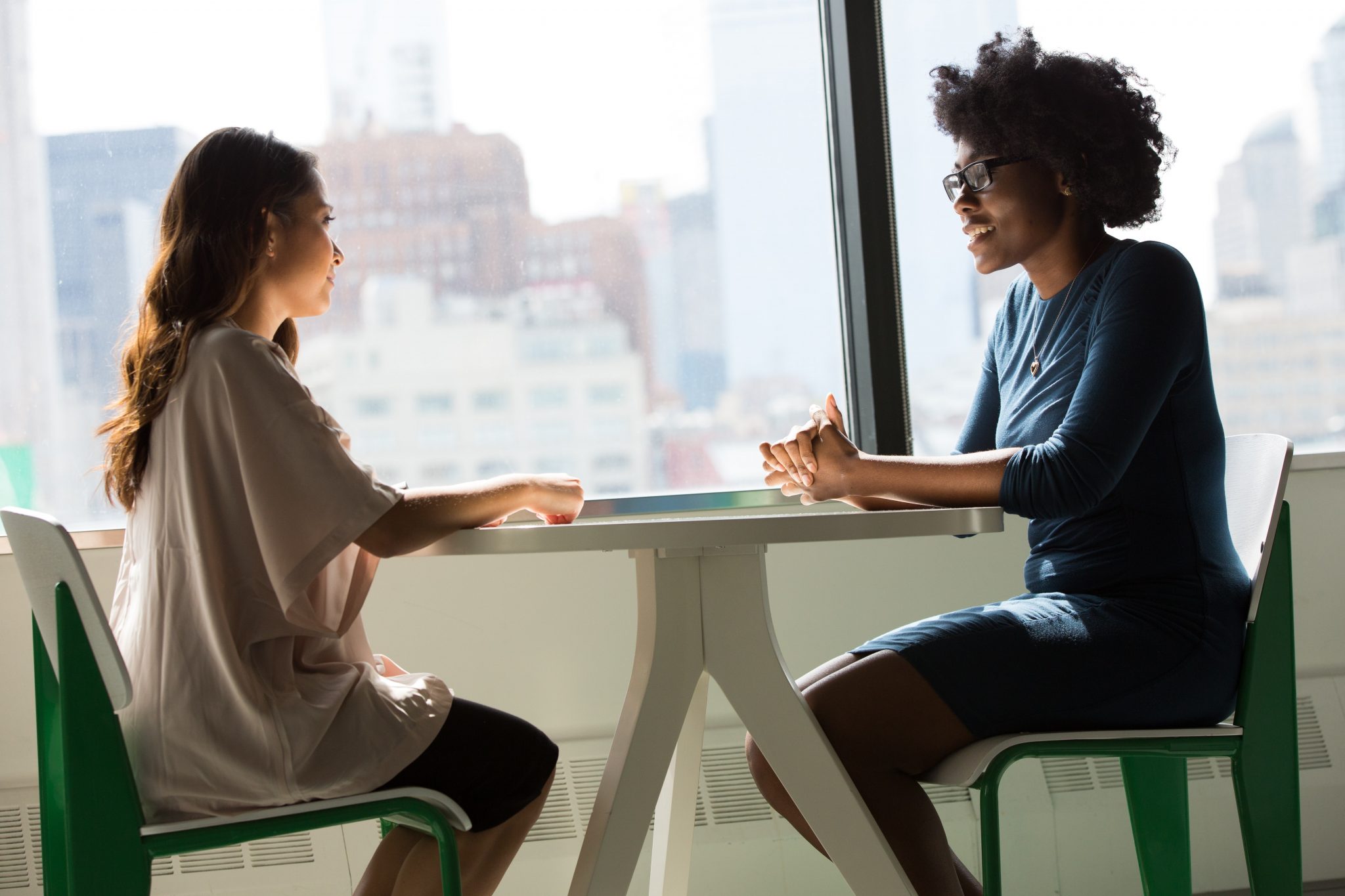 The second and third terms, also highlighted by Walker, are “we” and “workaholic”. The “we” one is kind of simple – the interviewers don’t want to know what you and your previous team achieved, they want to know exactly how you contributed.

The “workaholic” term is more interesting. According to Walker, it’s the word you should always avoid when you’re asked what your weaknesses are. However, it’s a classic job interview question which will crop up in most instances, so what can we say if we find ourselves presented with this tricky conundrum?

“If you think you’re going to woo your interviewer by saying you’re a workaholic when asked what your weaknesses are, think again,” Walker tells Seek. “Instead cite a nice to have skill you could develop such as public speaking or not delegating enough.”

In this way, instead of naming any potential drawback that could make a job interviewer less inclined to pick you for the position, give them an idea of how ambitious you are by saying something you’d like to learn.

The other two words on the list, suggested by Ian Scott, manager at Randstad Technologies, focus on the generic terms or phrases that make your answers lack substance: “challenge” and “motivated by change”.

“Never say ‘I love a challenge’,” Scott explains. “Rarely do people follow this up with a good explanation of what challenges them or even examples of challenges they have met, their reaction to the challenge at hand and the result of their response.” 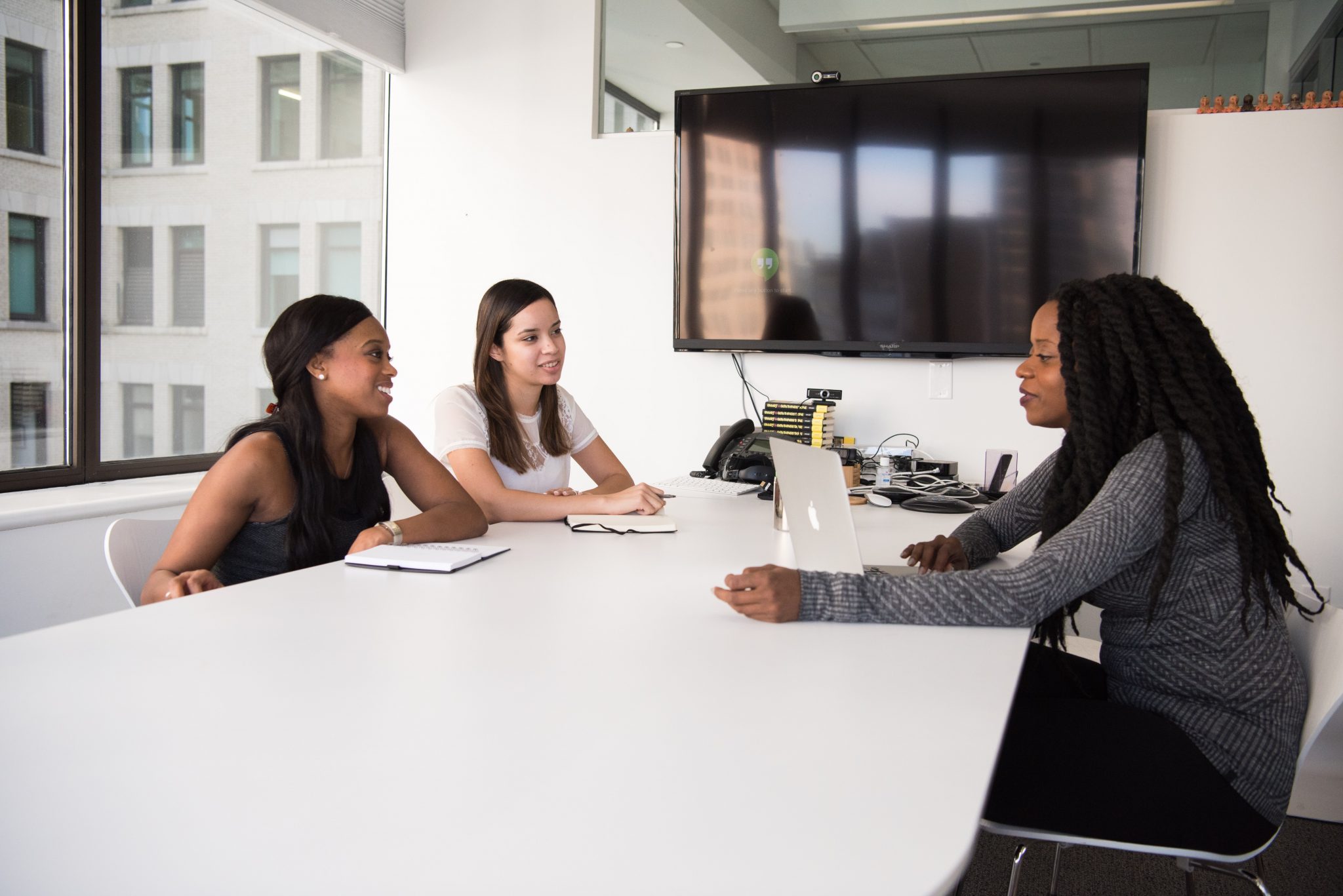 According to Carolyn Betts Fleming, the CEO and founder of Betts Recruiting, one of the things we should always have prepared when we go into a job interview is a general overview of our career.

“It’s very important to have a clear pitch when the person asks you to tell them more about yourself,” Fleming previously told The Independent. “It’s usually the first question asked in an interview, and shockingly many people are unprepared to answer.

“It should be a high-level overview of what you’ve done in your career and where you want to go – and it doesn’t hurt to mention a few things you like to do in your spare time to add colour.”

Another very simple thing we can all do to increase our chances during a job interview is use the interviewer’s name in order to forge a human connection with them. It may sound basic, but it really does make all the difference.

On top of those techniques, experts suggest using the “triple nod” technique to show you’re engaging with what the interviewer is saying.

So next time you find yourself about to walk in to a job interview, make sure you avoid all those clichéd buzzwords which make the recruitment process extra dull. Let your personality shine and shout about your skills and achievements – at the end of the day, that’s all we can do.