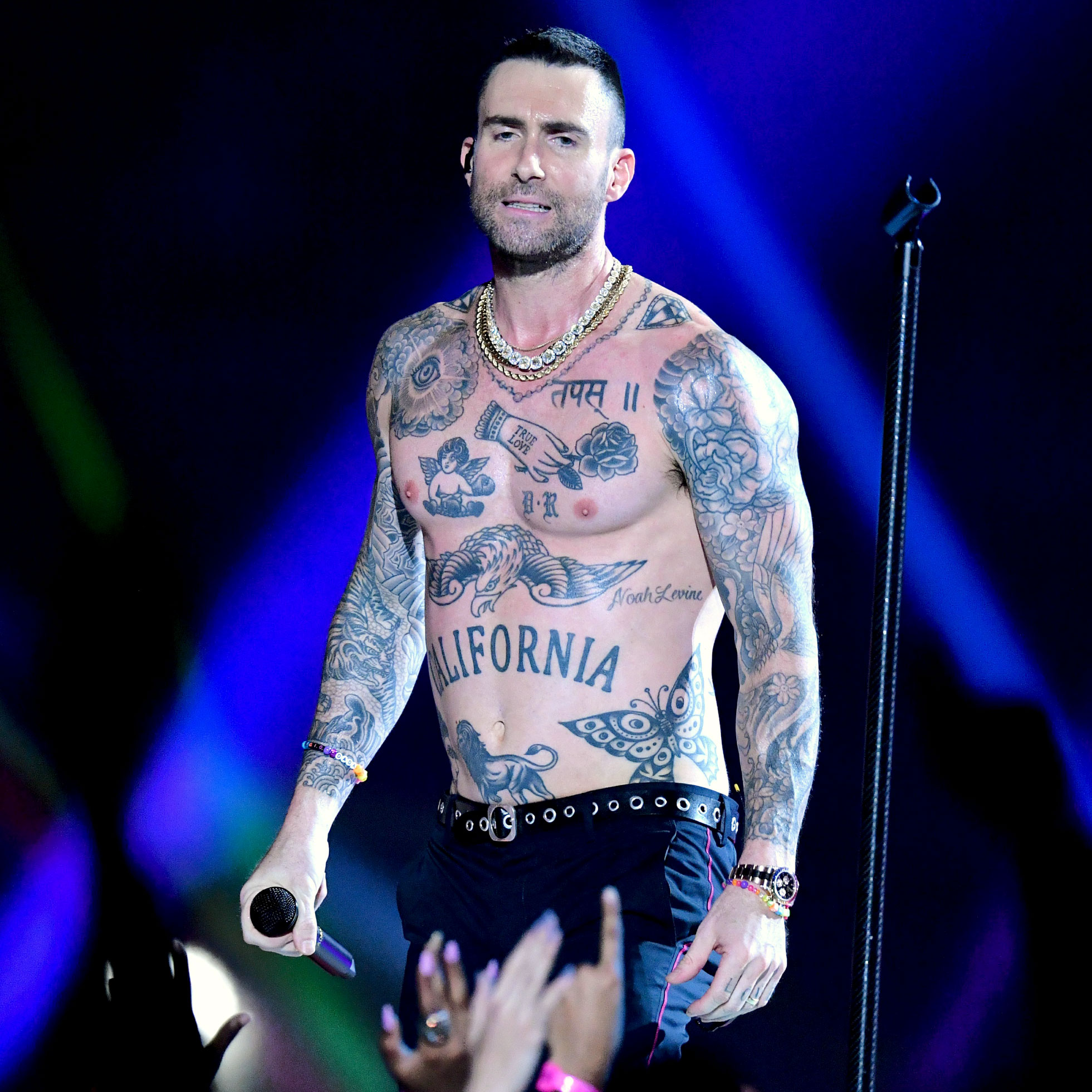 “I’d really like to address reactions to the concert, and kind of explain myself, because I feel like you guys deserve that,” the “Moves Like Jagger” singer, 40, said via his Instagram Story on Friday, February 28. “You know, being in a band, you play a lot of shows, and I am so passionate and excited about concerts, and about being my best and about the band being our best, and being our best for you guys, honestly, you know, performing I take so seriously. Sometimes too seriously.”

He added, “And to be totally frank, there were some things holding me back sonically last night, and I let them get to me, and it impacted how I was behaving on stage, which was unprofessional, and I apologize for that.”

Levine went on to share that the technical issues were hard for him because he wanted to “sound good.” The Grammy winner explained, “I struggled a lot. And sometimes it’s really hard for me to mask the struggle, and so in that, I did let you guys down and I apologize.”

CHV News reported on Thursday that Maroon 5 was late for their set causing TV presenters Maria Luisa Godoy and Martin Càracamo to “fill in for minutes that became eternal for those present.”

According to the Chilean outlet, Levine became frustrated when the audience sang along to Maroon 5’s hit song “She Will Be Loved” telling the crowd, “Well, if you want to do my job, go ahead.”

In a video filmed behind the scenes, Levine can be heard saying, “That was a TV show. That was not a concert.”

Fans weren’t pleased with the band’s performance and took to Twitter to slam the artist for being unprofessional.

“Lousy show in Viña del Mar guys.. haven’t seen such unprofessionalism in a good while,” one user penned via Twitter. “You should ask your fans for forgiveness… there are no excuses for doing such a poor job.”

Another disappointed fan wrote, “Love your music but your show in Viña del Mar was disrespectful to every fan who paid and waited to see you live. Very frustrating.”

Levine has been primarily focusing on Maroon 5 since he announced his departure from The Voice in May 2019 after a 16-season run. The band is currently on its 2020 Tour, which has stops throughout North and South America, until September 2020.