ADAMA TRAORE has joined up with Luis Enrique's Spain squad -turning down a call-up from Mali in the process.

The Wolves star was born in Spain, but is eligible to play for the West African country through his parents. 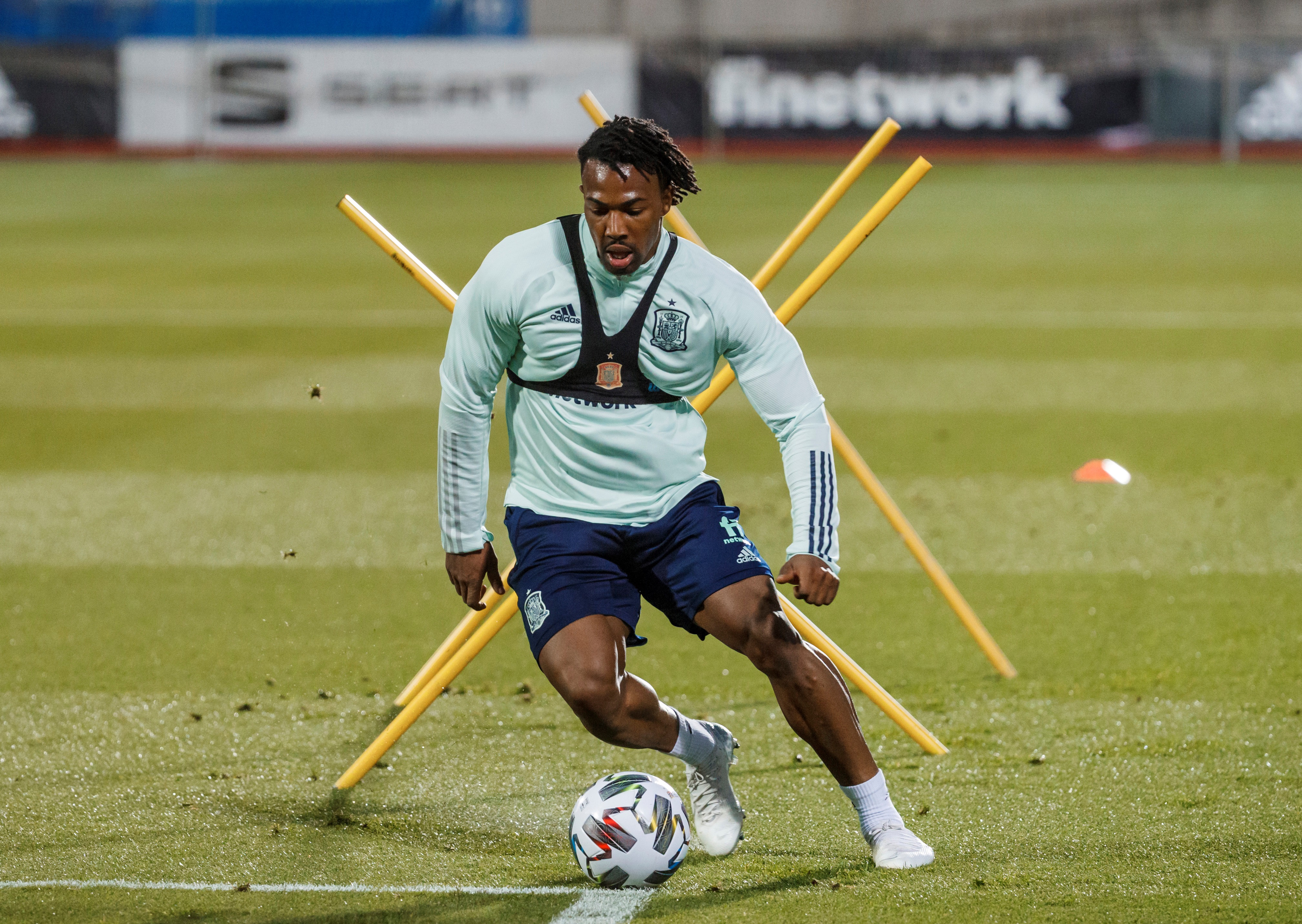 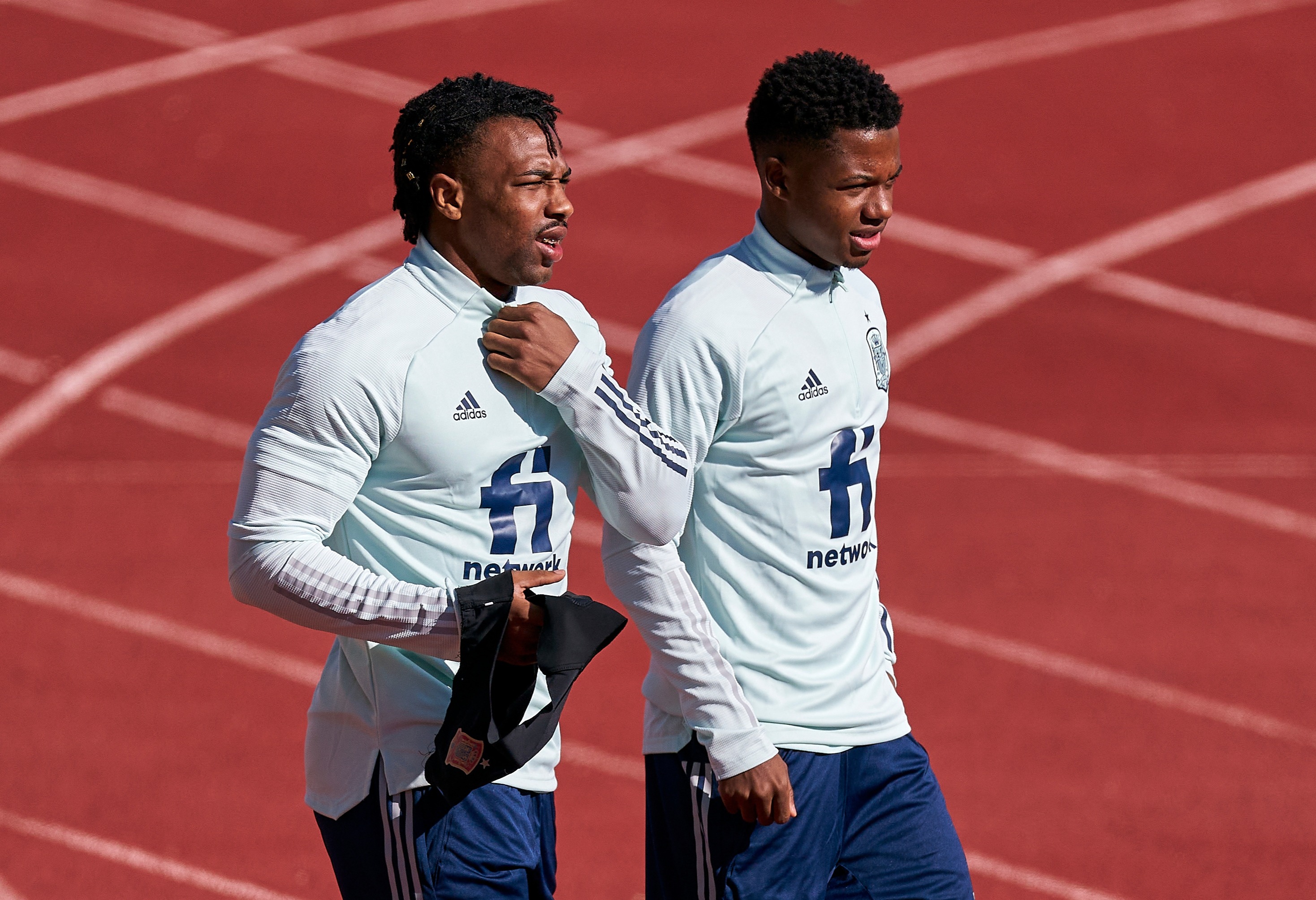 Traore, 24, has spoken of the difficulty of his decision in the past, previously refusing to commit to either country.

He was called up by Enrique's predecessor Roberto Moreno last November, but injury prevented Traore from having to make a decision.

While he was also called up by Enrique himself last month, but his positive Covid-19 test again prevented him from joining up with the squad.

Mali made one final last-ditch attempt to attract the Premier League superstar, by naming him in their squad for upcoming games against Ghana and Iran.

But, after a plea from Enrique, Traore has decided to represent the country of his birth.

He could make his debut in La Roja's friendly against Portugal tomorrow night.

But he will only be fully ineligible to play for Mali in future if he features in competitive Nations League games against Switzerland and Spain over the next week.

Enrique, 50, previously said: "With Adama Traore, knock on wood because it is his third call.

"I hope he can debut with Spain and it is he who has to decide. We respect his decision."

Traore himself told the BBC in January: "My mentality is to work for the team and the performance for the team gives me half a chance with two international teams and I am happy for that.

"I am grateful [to have the chance] with the two international teams – Spain where I was born and Mali where my origins are."