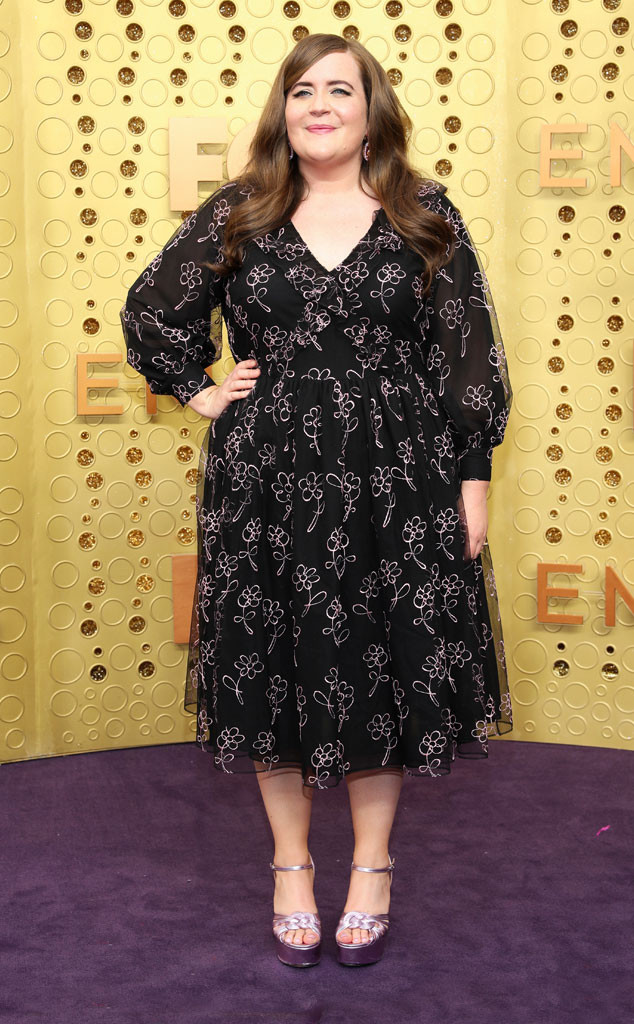 This is one dinner that Aidy Bryant will never forget.

On Monday, the Saturday Night Live star stopped by Jimmy Kimmel Live and indulged the late night audience with one of her most awkward dinner stories ever. Taking place while her and her husband Conner O’Malley were in Portland, the Shrill actress recalled being seated next to a party that was giving off some suspicious vibes.

“They sat us on this, like, communal bench, kind of,” she told host Jimmy Kimmel. “So, it was, like, us and another couple and we’re—the lady’s seated next to me…but I noticed that they were, like, acting very weird, you know? They kept looking at each other and looking at us and they didn’t order any food—at this place where everything is, like, about the food. And then they just paid for their drinks.”

Successfully setting the scene for Jimmy, Aidy noted that their weird glances and lack of food weren’t the only things that were off.

Still on the topic of uncomfortable moments, Jimmy asked the SNL scene-stealer what her parents think about the sex scenes in her Hulu series Shrill, which she admitted they’re not the biggest fans of. 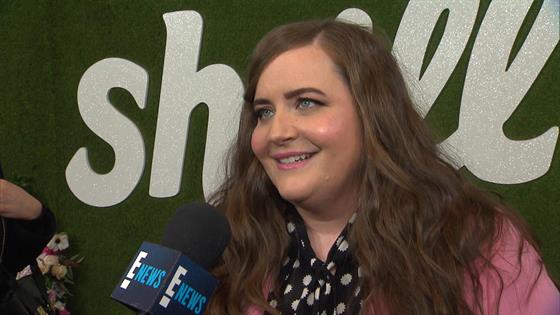 “Yeah, I don’t think they, like, love it,” she joked. “My dad basically, I think, asks my mom to tell them when they’re done so he leaves the room. Yeah, he can’t handle—and he’s right.”

In fact, her mom had a hilarious question for Aidy when she found out there would be some PG-13 moments in the show. “Yeah, my mom, when I first told her, like, ‘Oh, there’s going to be some sex scenes in the show.’ She did ask me, she was like, ‘Do you have to make the noises?’ And I think she maybe thought someone would dub in…but I was, like, ‘It’s me!'”