“Red (Taylor’s Version)” has a nice ring to it.

Ahead of the release of her re-recorded rendition of her seminal 2012 studio album on November 12, Taylor Swift is teasing her new era with a range of new merch that includes a very special sparkler.

The pop phenom, 31, collaborated with jewelry designer Cathy Waterman and her daughter, Claire Winter Kislinger, to create an accessibly priced version of the “Red” ring she wears on the cover of her latest LP.

Inspired by Waterman’s diamond-studded “Love” ring ($7,390) — which Swift received as a gift from the jeweler and Kislinger in 2011, and wore while writing the original “Red” — the singer’s custom album-themed bauble is similarly made with platinum and precious stones.

In an effort to make the piece affordable for her fans, the trio fashioned a replica featuring the same scalloped details and diamond shape, but cast from silver-plated metal and cubic zirconia.

It’s priced at just $45, and available for a limited time on Swift’s merchandise site. 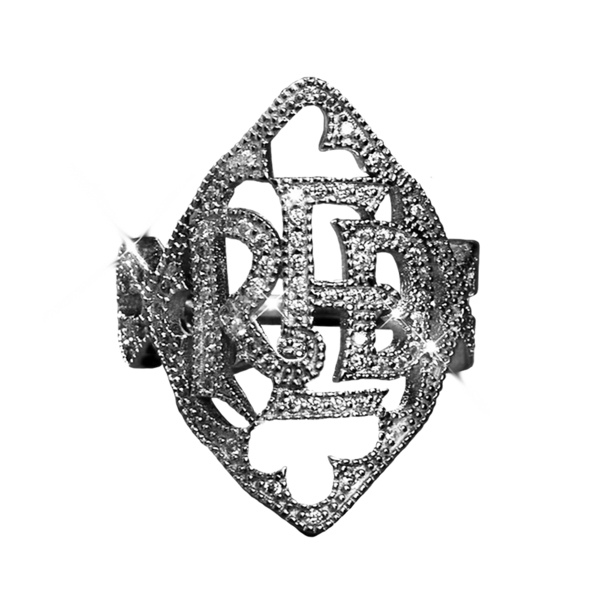 “If I could, I would tattoo my love on all my people, and creating the ‘Love’ ring was the closest I could get to that idea,” Waterman said of the collab in a press release.

“It was wonderful that Taylor spent time with us, cooking and baking pies, and playing her new music, which made us feel a part of the process. It warrants being an unofficial member of the family.”

Added Kislinger, a pal of the superstar’s for more than a decade, “Our friendship has always been really important to me. Taylor is such a steady, reliable friend. The collaboration is significant to me personally and for the brand as well. My mom has always said that the people she wants to be associated with most are talented, strong, hard-working women. Check. Check. Check.” 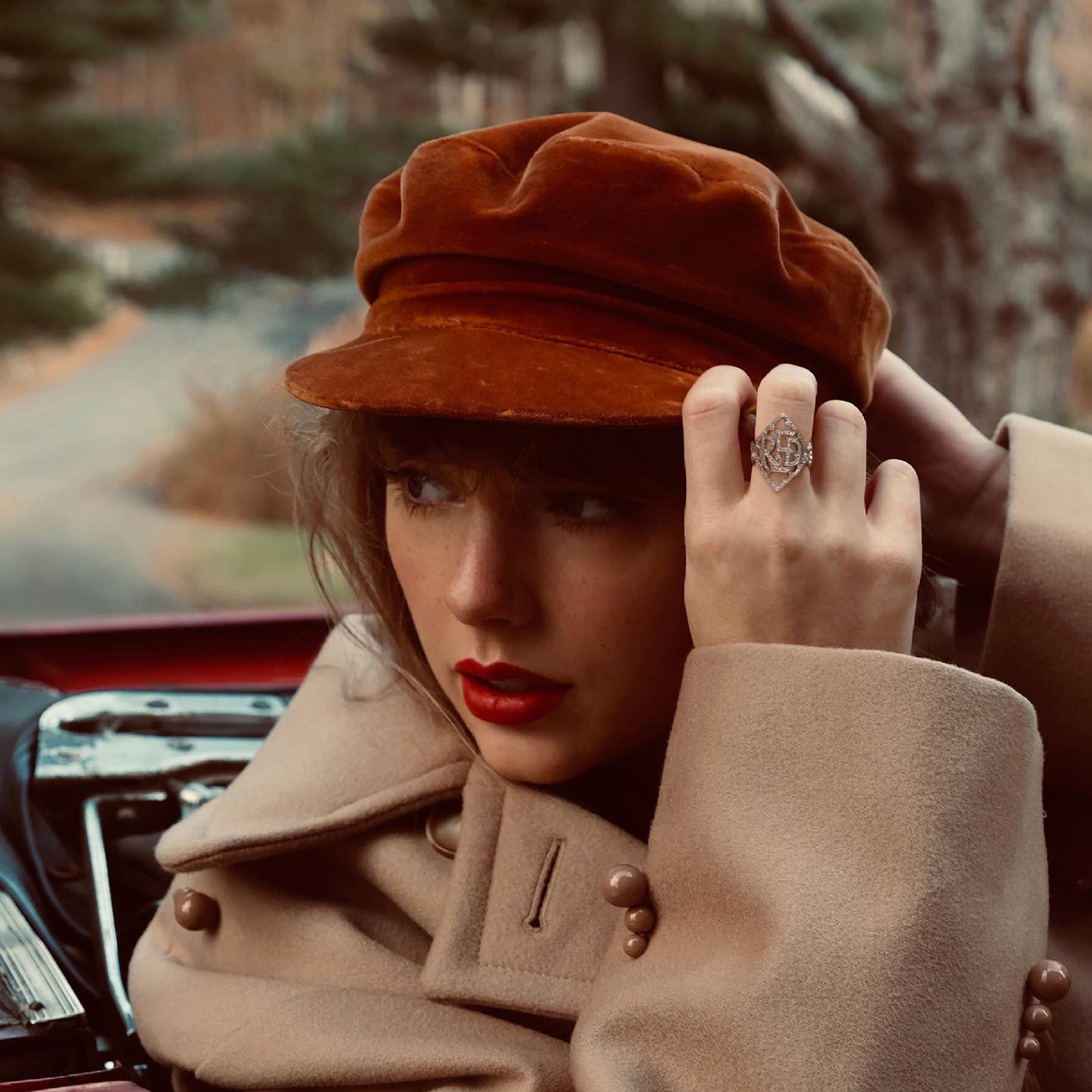