AMAZON and Google are to be investigated over whether they have broken consumer laws over lack of action against fake reviews.

The Competitions and Markets Authority (CMA) will look into whether the two online shopping giants have done enough to protect shoppers against made-up reviews on its sites. 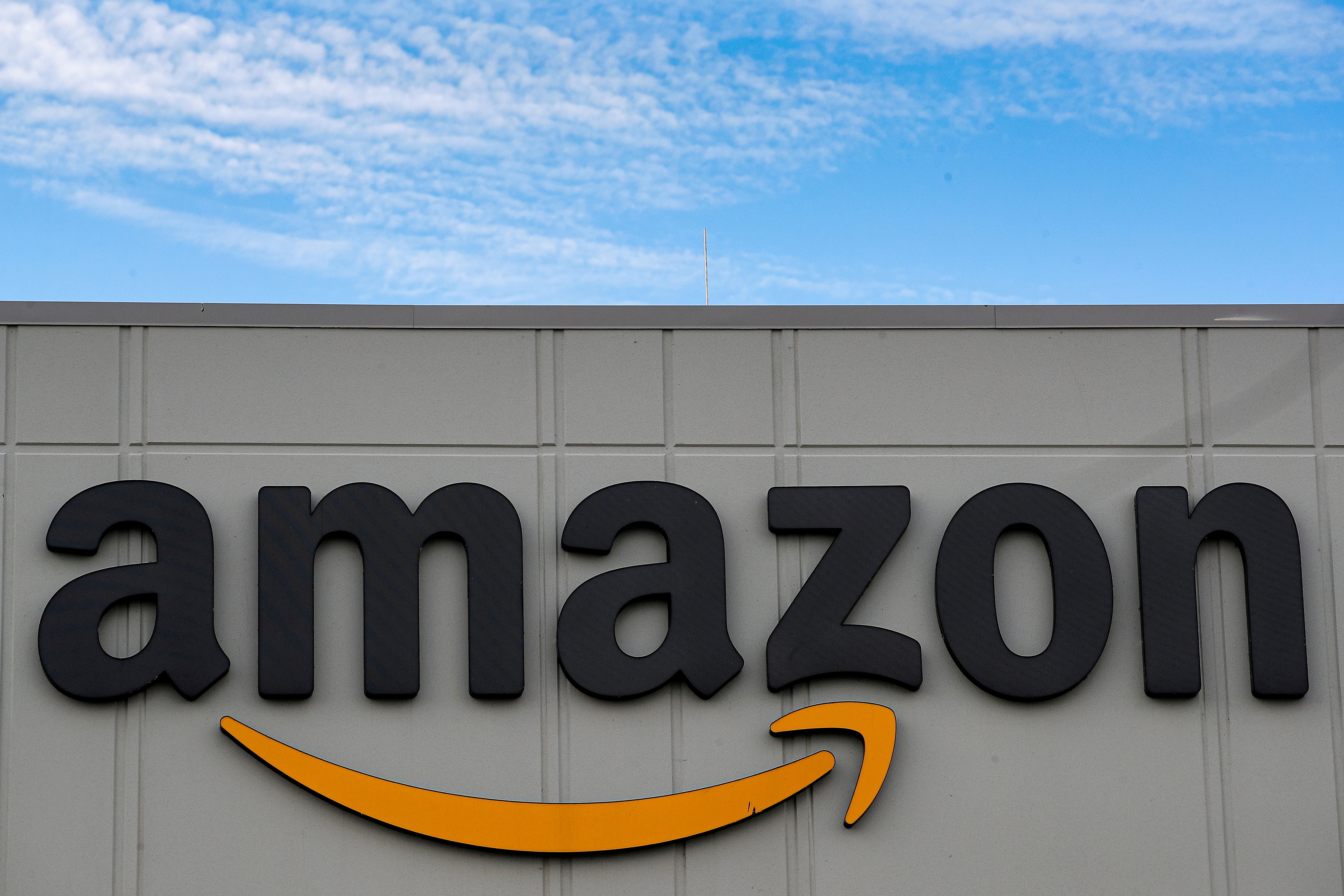 Reviews impact businesses' star ratings on both sites, and affect how prominently they – and their goods – are advertised to shoppers.

Fake reviews could boost these ratings, helping to flag sellers and their goods to customers more easily.

The consumer watchdog has raised concerns that shoppers are being "misled" by these fake reviews on Amazon and Google's website.

It comes following a prior investigation by the CMA into fake reviews on online shopping websites in May last year.

Amazon and Google were both flagged as companies that might not be doing enough to stop these posts being published online.

It will also look into whether both companies have been slapping sanctions or penalties on reviewers and businesses using made-up posts.

The watchdog will also be investigate whether sellers have been getting away with manipulating their product listings – such as taking positive reviews from other items and posting them under theirs.

Andrea Coscelli, the CMA’s Chief Executive, said: “Our worry is that millions of online shoppers could be misled by reading fake reviews and then spending their money based on those recommendations.

"Equally, it’s simply not fair if some businesses can fake 5-star reviews to give their products or services the most prominence, while law-abiding businesses lose out."

The investigation could lead to court action if needed, the CMA said.

It came following reports in 2019 that the online retailer was only removing a fraction of suspicious product posts.

An investigation by Which? also revealed the booming business in fake review writing was rife on Google too.

The research revealed that bogus posts were being used to promote businesses from bakers to stockbrokers on the website.