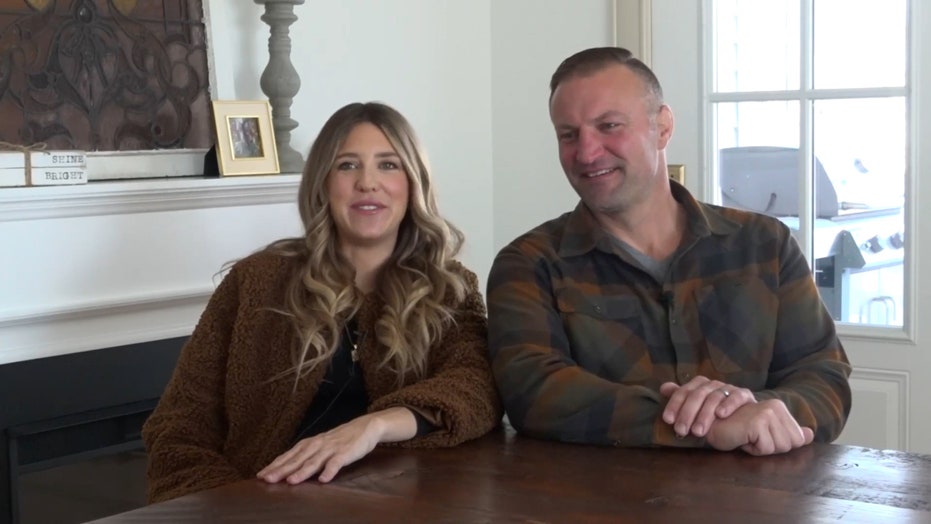 The war in Ukraine has left many people caught in the crossfire, including children in orphanages. Hundreds of American families adopt children from Ukraine, but the process is stalled since the Ukraine government is under attack.

MINNEAPOLIS – The war in Ukraine has left many people caught in the crossfire, including children in orphanages. Hundreds of American families adopt children from Ukraine, but the process is stalled since the Ukraine government is under attack.

Nikki and Paul Hynek of Iowa have been in the middle of the adoption process for over four years. They have hosted 10-year-old Viktor multiple times over winter and summer break. All the paperwork was ready for Viktor to come to America and then COVID-19 hit.

Fast-forward two years and the Russian invasion of Ukraine is preventing the family from finally being together.

“He has a very loud personality,” Paul said about Viktor. 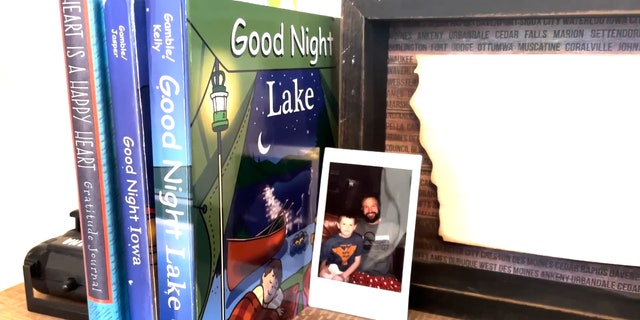 Viktor’s bedroom in America is full of his favorite toys, books and photos with his American family.

Viktor has two siblings who will come over to America with him. His 12-year-old brother Vadim has already been to Cedar Rapids, Iowa, to meet the Hyneks too. The two were last there just months ago during Christmas. His 16-year-old sister Slova originally didn’t want to come to America until the war broke out. Now all three are eager to make it to Iowa.

“He lights up a whole room when he walks into it,” Nikki said. “Whenever he comes here, we just have the best time with him. He just keeps us on our toes. It’s just like the world is his oyster and he goes after it.”

Stuck in the middle

While his room sits ready for him in America, Viktor and his siblings are stuck in the middle of the war in Ukraine. 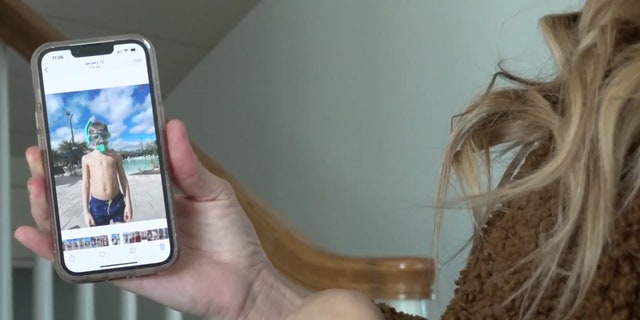 Nikki Hynek scrolls through photos of her future adopted son Viktor. They took him to Universal Studios in Orlando, Florida, for Christmas last year. (Fox News)

“When they were traveling on the train, they saw a ton of bombing and missiles as they described it to us. When they finally landed in Lviv, they were in bomb shelters and they hear the air raid sirens going on all the time,” Nikki said.

The family is asking U.S. elected officials to call on the Ukraine ministry to expedite these adoptions for the safety of the Ukrainian kids.

“These kids are children, and they have parents and futures, especially here in America with parents that they know and love,” Nikki Hynek said.

The family says they have Facetime conversations every day and the kids always ask when they will be allowed to come to America.