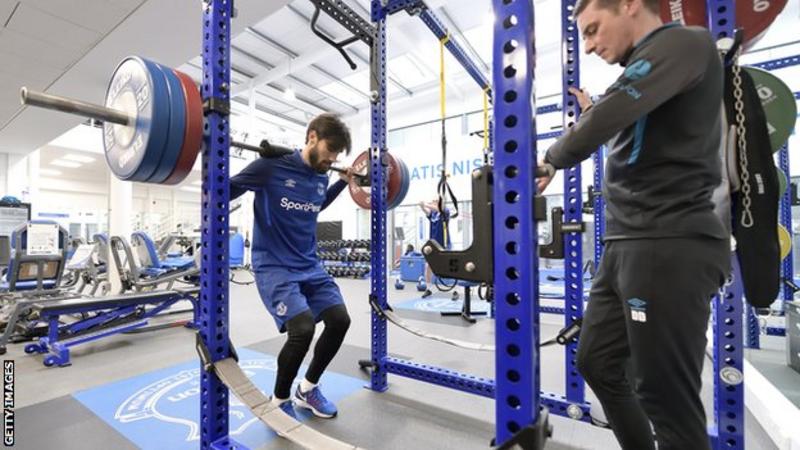 But while the physical scars from the fractured dislocation fade, those from the mental battle that started at the moment of impact remain.

The 26-year-old former Benfica and Barcelona player has spoken to Football Focus about his recovery, the people who have helped him along the way and those he now hopes to inspire.

Watch Football Focus on Saturday on BBC One from 12:00 GMT for the full interview

‘I could see people in the stand… their reaction was horrible’ 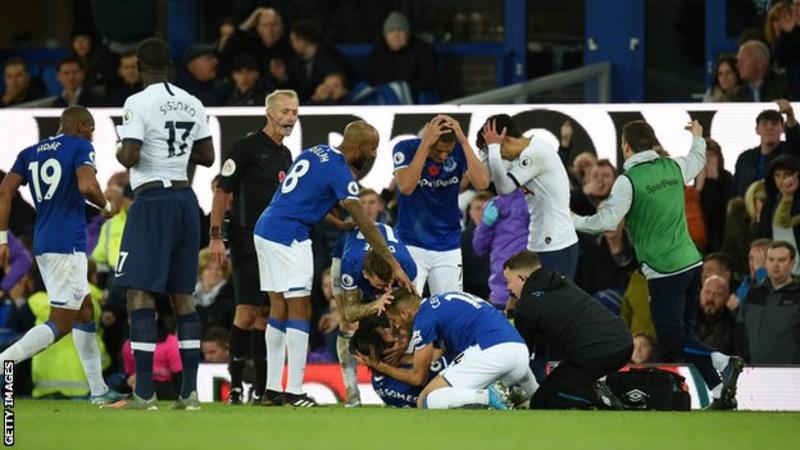 In the immediate aftermath of the incident with Son, Everton’s doctor twice attempted to put the player’s ankle back into place,

“I was aware of everything,” said the Portuguese. “I was aware it wasn’t only traumatic for me but also for people in the stand looking straight at me.

“I remember when the doctor wanted to put my ankle in the right place. I was all the time looking to my knee. I was holding my leg with my knee in front of my eyes so I couldn’t see my foot.

“I didn’t want to have the mental picture of that trauma. I didn’t see my foot, but I could see people in the stand. Their reaction was horrible. When you go to a game you want to enjoy the show and don’t expect to see something like that.”

Gomes was also conscious his young niece was in the crowd, watching her first football match.

“I had my brother, his wife and my niece there,” he said. “My niece is too young to understand what happened but it is not the type of thing my brother wanted to see, especially as my brother has had difficult periods with injury as well.

“He tried to jump from the stands straightaway to the pitch because he was going crazy with everything.” 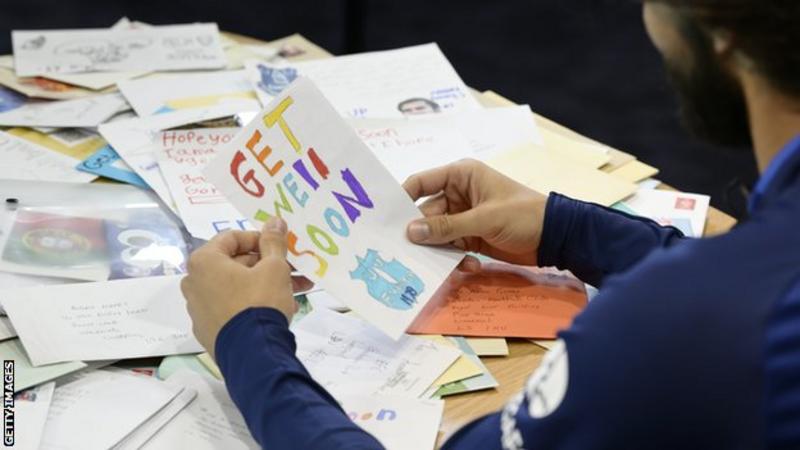 Gomes shut himself off in the days after the incident, but slowly started to call on colleagues for advice, including Everton’s Seamus Coleman, who suffered a double leg-break in 2017 while playing for the Republic of Ireland.

“I tried to avoid my phone the first three or four days,” he said. “I tried to take time to really understand what happened and what was going to happen next. But I had a lot of people texting me. For example, I remember Danny Welbeck, Aaron Ramsey, Alan Shearer, who all had really bad injuries as well. It was unbelievable.

“I spoke with a few players. Seamus was one of them. He had a horrific injury. I was asking him ‘what was your process?’ especially mentally, ‘how did you deal with the pain, how was your comeback?’ I wanted to know everything about an injury like this.

“He helped me a lot. That support was much better for me to feel comfortable.”

“The journey was tough for me but it wasn’t all about myself. Family, friends, they suffer as well.

“It’s not the type of thing my parents would like to see – to see me suffering like that. But everybody around me was brilliant.

‘I told the players not to go easy on me’ 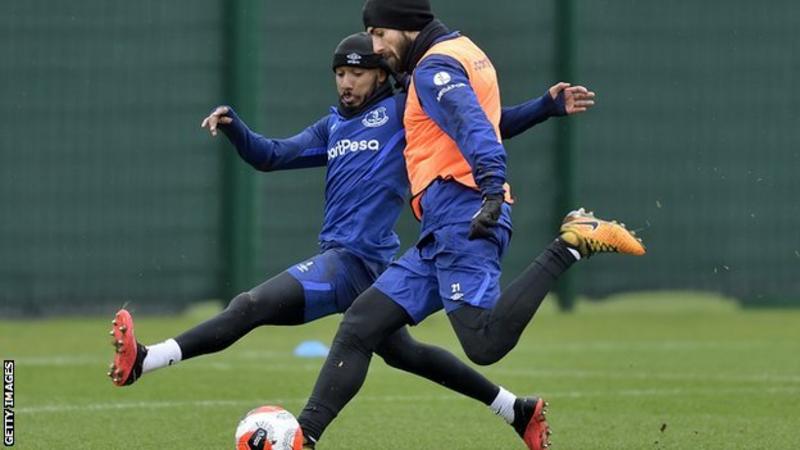 Gomes may have felt ready to go back to work by the time he returned to Everton’s training base, but his team-mates had their own mental blocks to overcome.

“They were there for me, they understood what happened to me,” he said. “They knew I came from a traumatic injury so thought ‘let’s go easy on him’.

“But I tried to make it clear that if I am training with the boys it is because I am available and I am OK to do that.

“So I was asking the players to be normal, don’t go easy on me. I needed to prepare myself for the next step and the next step was competition.

“I needed to be ready to be on the pitch and be normal so let’s start on the training ground. The boys they understood and actually it was pretty easy.”

‘Believe you can do something – that’s my message’

Gomes has been overwhelmed by the goodwill he has felt since his return and has commissioned a professional YouTube video-maker to document his rehabilitation and inspire others facing daunting obstacles in their lives.

“People have their own issues, their own problems,” he said. “There are worse problems than I had. The message from me is once you want to do something, if you really believe in it and you push yourself to do that, you can do it, at least 95% of the time.

“What I wanted to do, especially with the video, was to be a good example for people.

“It doesn’t matter your issue, your job, whatever you are doing, what you are suffering. Make yourself believe you can do something. That’s my message.”