Microsoft just announced that it’s bringing its Defender anti-virus software to Android and iOS. Although details about how the app will work are still pretty scarce, it’s expected the software will offer similar functionality to its desktop counterpart. Microsoft Defender – previously called Windows Defender before the release of the Windows 10 November 2019 Update – aims to make devices more secure with real-time protection against viruses, malware and spyware across the web.

Additionally, Defender also allows users to run full scans of their devices to search for any threats that might’ve slipped under the radar.

Microsoft hasn’t offered much detail on exactly how the mobile iterations of Defender will work – especially given the restrictions present on iOS. But we imagine it’ll work in the same way as third-party anti-virus solutions from security companies like McAfee.

It’s certainly possible Defender will be able to root-out any bad apps accidentally downloaded from the Google Play Store, or less reputable corners of the web. If Defender works as well on smartphones as it does on Windows 10, the new app will likely be welcomed with open arms by Android users that continue to be plagued by malicious apps on a basis that’s worryingly regular. 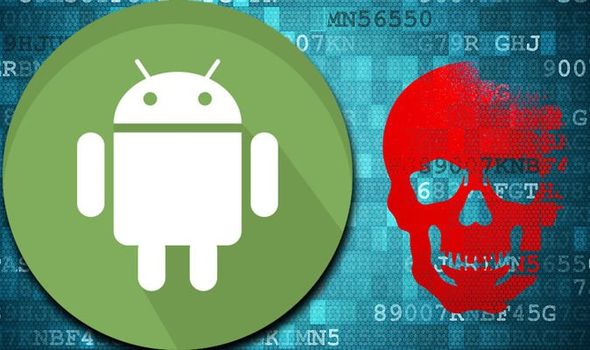 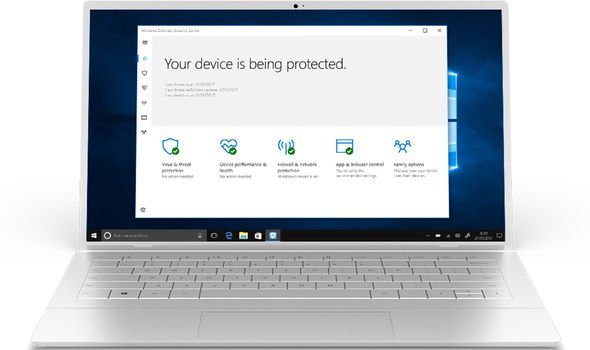 Earlier this week, Android users were warned about 600 nasty apps that were banned from the Play Store after violating Google’s disruptive ads policy. In essence, the programmes in question were accused of bombarding users with adverts and even having the ability to interfere with certain device functions.

And earlier this month the devious “Joker” malware returned to the Play Store after first being discovered last year. A report from the team at Check Point Research explained the bug had the ability to install hidden spyware on handsets.

Once again, while the infected apps mentioned had been removed from the Google marketplace, users had still downloaded them – and potentially still had them running on their device – when the report was issued.

In a blog post, Moti Gindi, the Corporate Vice President for Microsoft Threat Protection, said the American tech giant would be outlining more details of how its Defender software will work on Android and iPhone at the RSA cybersecurity conference taking place in San Francisco this week.

Discussing Defender last week, he said: “Providing comprehensive protection across multiple platforms through a single solution and streamlined view is more important than ever. Next week at the RSA Conference, we’ll provide a preview of our investments in mobile threat defence with the work we’re doing to bring our solutions to Android and iOS.”

Of course, Express.co.uk will update you with any announcements Microsoft makes at the conference. So stay tuned!