ANDY MURRAY will represent Team GB at a fourth Olympics after a surprise inclusion in the squad for Japan.

The two-time defending singles champion, 34, has struggled with injuries and undergone two key hip surgeries since the Rio 2016 Games. 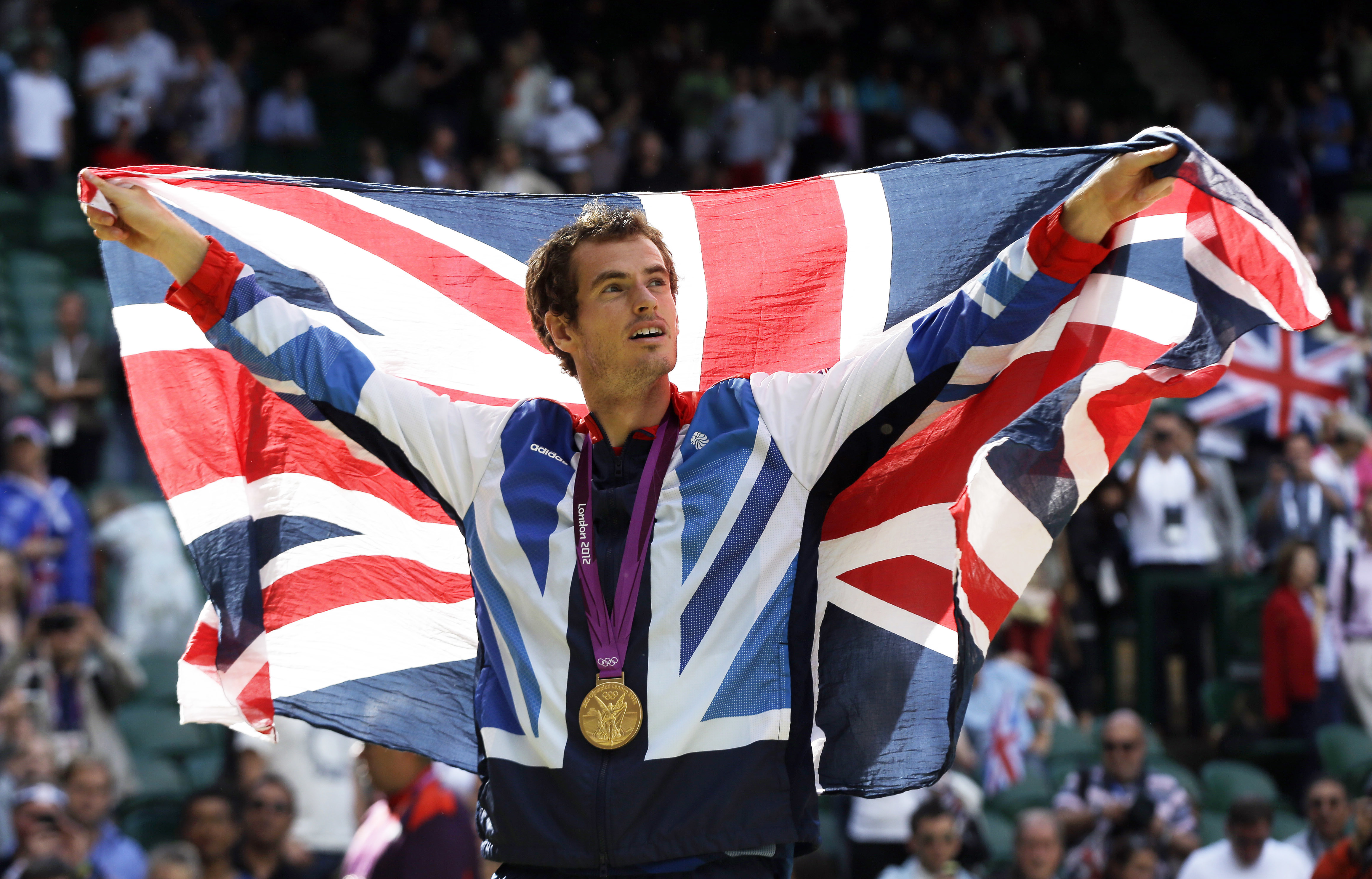 Yet following the decision by British No.2 Cameron Norrie to concentrate instead on the US Open in late August, Muzza will compete alongside Dan Evans in the singles event.

Murray, now ranked 119th in the world, won the gold medal at London 2012 by beating Roger Federer on Centre Court and then repeated the trick against Argentine Juan Martin del Potro five years ago.

Evans, 31, the British No.1, will lead the men’s team despite expressing reservations last year about travelling to Tokyo given the congested nature of the ATP calendar.

Murray will play in the men’s doubles with debutant Joe Salisbury – Evans will partner up with Liverpool’s Neal Skupski.

As the reigning champ, he gets the wildcard for the event, especially as doubles star Salisbury is able to pick his playing partner.

But there is no room for older brother Jamie, whose chances of winning an Olympic medal appear over.

As the reigning champ, Murray gets a wildcard for the event, especially as doubles star Salisbury was able to pick his playing partner.

Jo Konta and Heather Watson, who were both in Rio, will take part in the women's singles and doubles of the postponed Games, which start on July 23.

CASINO SIGN UP OFFER: GET £10 FREE BONUS WITH NO DEPOSIT REQUIRED

The mixed doubles pairs will be confirmed over the next few weeks.

Team GB Chef de Mission Mark England said: “The calibre of the team gets stronger with every Games and it is great to see a mix of returning and first time Olympians.

“Two-time Olympic champion Andy Murray was our flag bearer in Rio and he continues to lead by example through his commitment.”