Who is Violetta Komyshan? 5 things to know about Ansel Elgort’s girlfriend

Ansel Elgort attended the “West Side Story” premiere with girlfriend Violetta Komyshan amid rumors that the longtime couple broke up.

Elgort, 27, and Komyshan, 25, were seen arriving together at the premiere with big smiles on their faces.

They posed for the photographers together and then Komyshan was seen leaving the carpet while Elgort — who plays Tony in Steven Spielberg’s adaption of the musical — continued on to do several interviews.

But his ballerina girlfriend seemed to be enjoying the evening and was seen standing to the side proudly watching her man as he worked the carpet.

Elgort went for a classic look in a black tuxedo with a coordinating bowtie, while Komyshan stunned in a sparkling gold strapless gown that hugged her curves.

The duo, who have dated for nearly a decade, was rumored to have broken up in earlier this year.

A source told Page Six in September that Elgort and Komyshan “are together but not” and that “It’s complicated.” 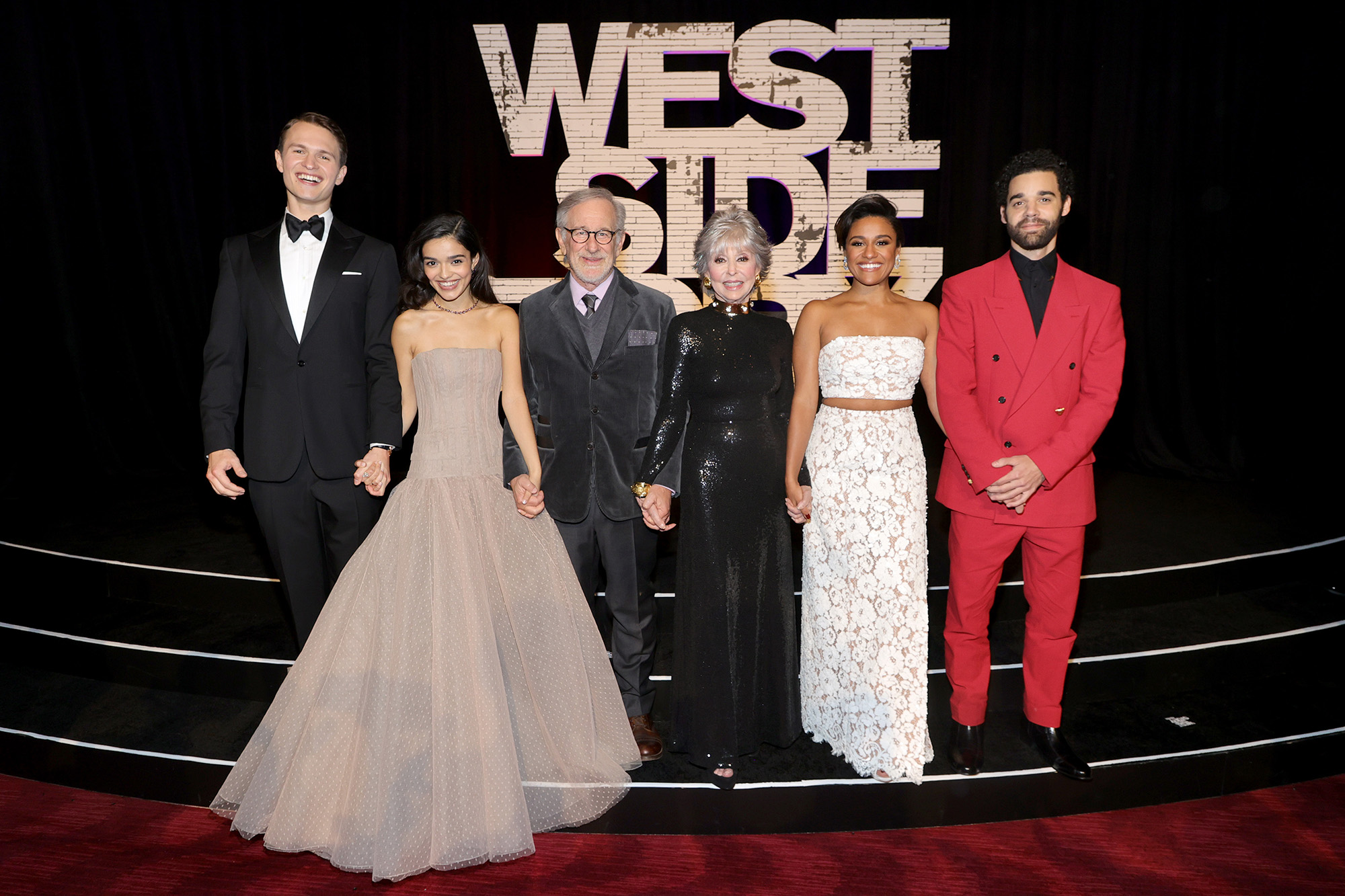 Speculation that they parted ways arose nearly a year after Elgort was accused of sexual assault in June 2020.

A woman named Gabby claimed in a Twitter post that in 2014 when she was 17, Elgort took her virginity — and though she was “sobbing in pain,” he did not ask if she wanted to stop.

Elgort confirmed they had slept together but denied the accusations, saying, “I cannot claim to understand Gabby’s feelings but her description of events is simply not what happened. I have never and would never assault anyone.”

He added, “What is true is that in New York in 2014, when I was 20, Gabby and I had a brief, legal, and entirely consensual relationship.” 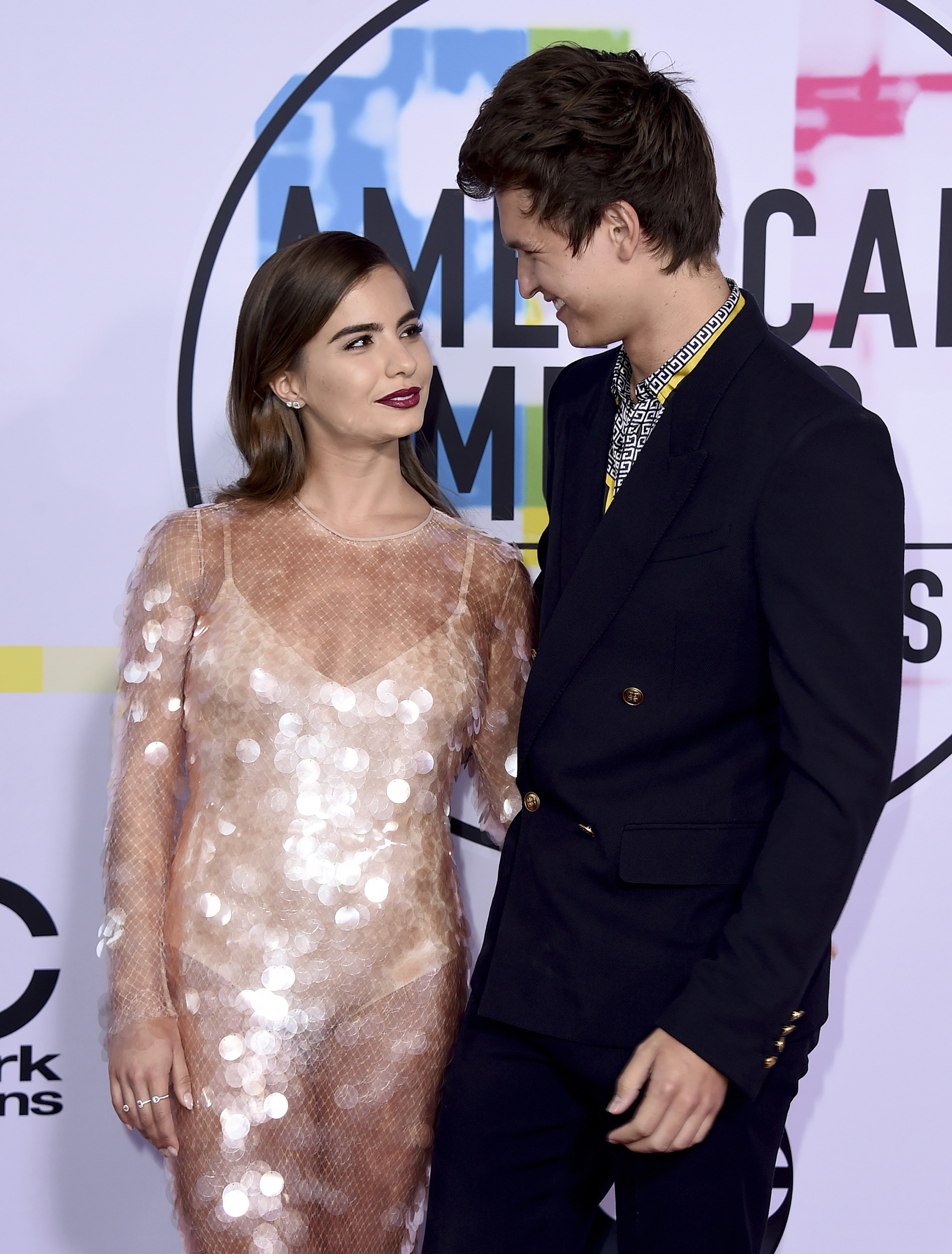 Elgort said that he didn’t treat her well after the breakup and had stopped responding to her and regretted his actions.

“I stopped responding to her, which is an immature and cruel thing to do to someone. I know this belated apology does not absolve me of my unacceptable behavior when I disappeared,” he said. “As I look back on my attitude, I am disgusted and deeply ashamed of the way I acted. I am truly sorry.”

Elgort and Komysha — who briefly split in 2014 — originally met in high school.