THE schedule for Tyson Fury's epic Battle of Britain heavyweight clashes against Anthony Joshua has been revealed.

At the start of coronavirus lockdown, WBC heavyweight champ Fury announced that he had 'agreed' two fights with WBA, WBO and IBF king Joshua. 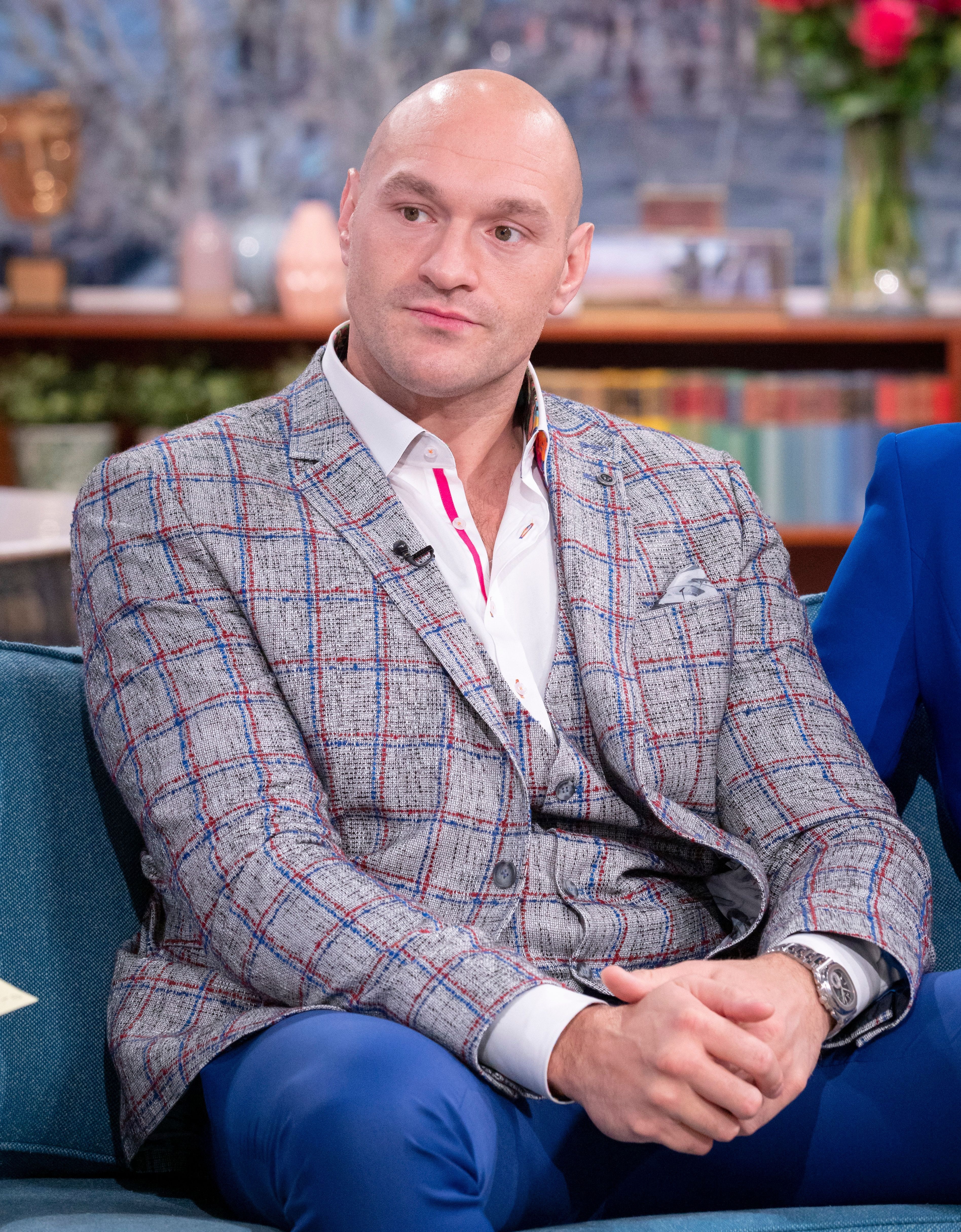 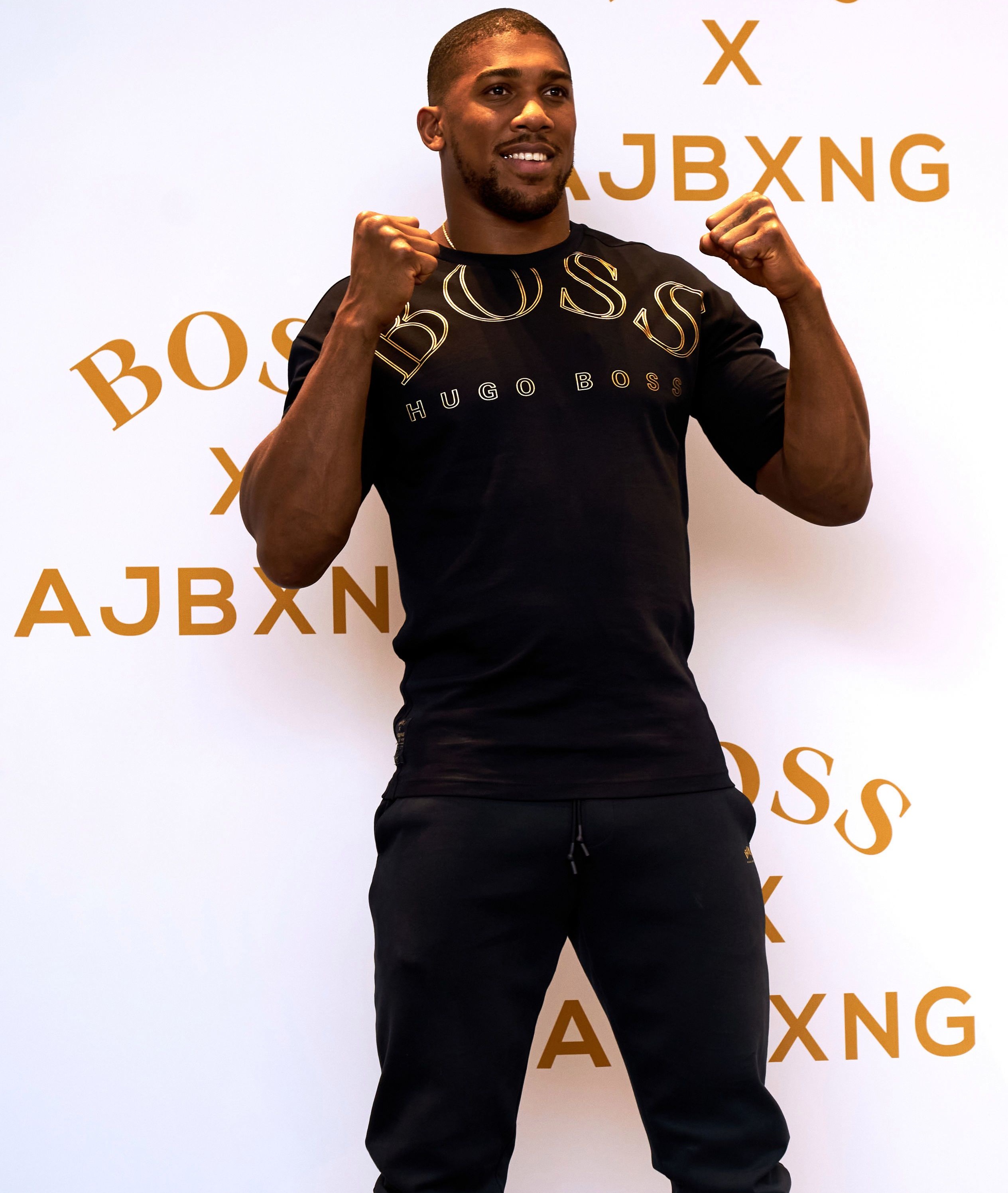 Provided they both get throught their respective title defences, all the belts could be on the line in 2021.

And AJ's promoter Eddie Hearn has already worked out when they mouthwatering fights will happen – and wants both to take place in the UK.

"I think it’s about where and of course they’re two British heavyweight world champions, and if one of those fights at least didn’t take place in the UK it would be a shame.

"I know ultimately people think it’s my decision but it’s really not.

"We will take all the offers that will come from all around the world and present them to both teams and both fighters.

Both boxers have fought in the US – Joshua suffering one of the sport's biggest shockswhen he lost all his belts to Andy Ruiz Jr in 2019. 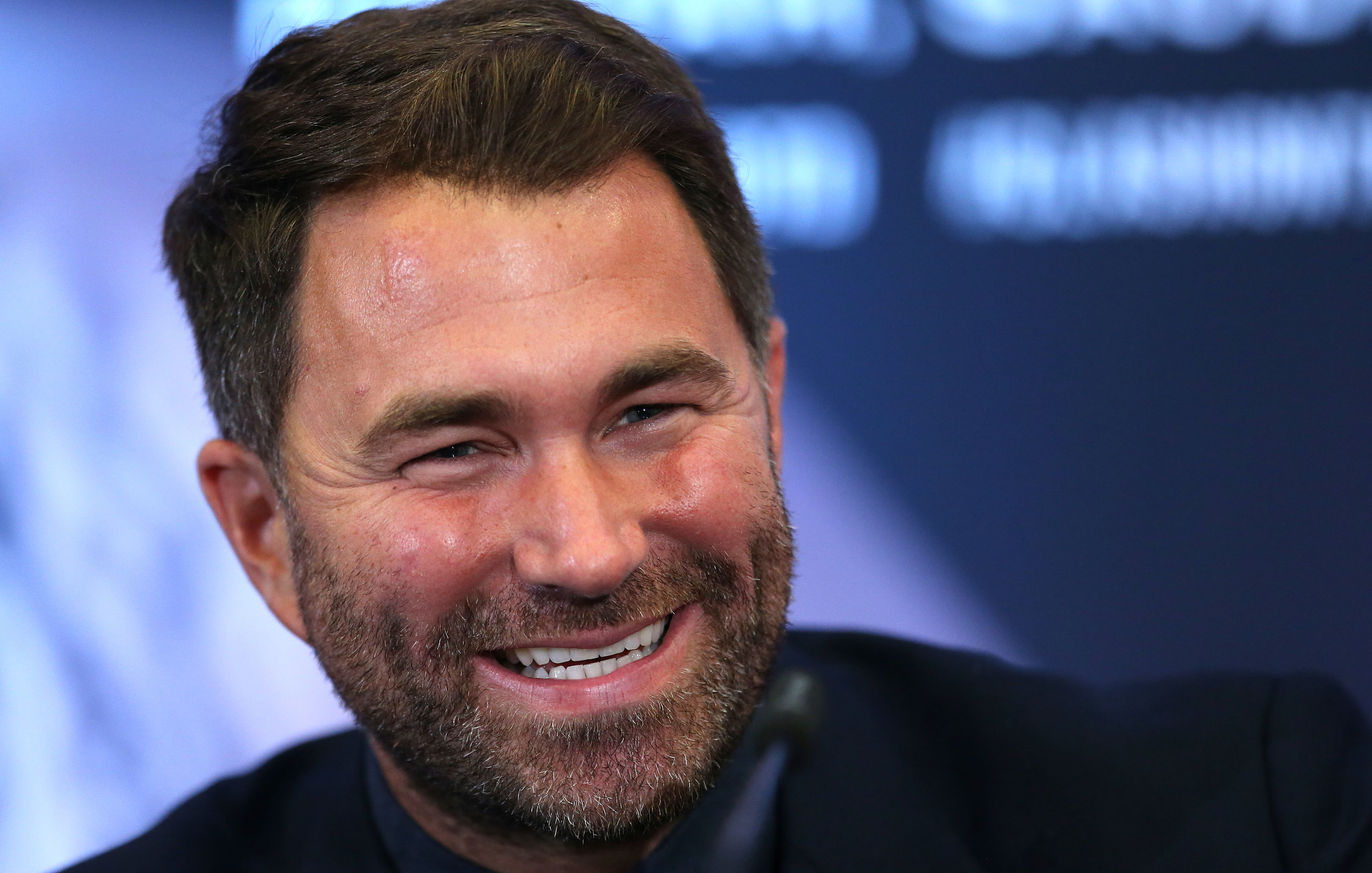 Undefeated Fury has boxed five times in the States, with four wins and a draw.

Saudi Arabia staged Joshua's successful rematch against Ruiz Jr, and they could come in with an offer to stage the Battle of Britain too.

Both Brits have their own title defences to get through first, however.

On December 12 AJ will lay his belts on the line against Bulgarian veteran Kubrat Pulev.

It is anticipated that Fury will have a fight on home soil following the collapse of his trilogy fight against Deontay Wilder.

An opponent has not been named yet for that, though December 5 at London's Royal Albert Hall will be the date and venue.