Skip to content
HomeLifestyleApple could announce new iPad, AirPods, MacBook in a matter of days 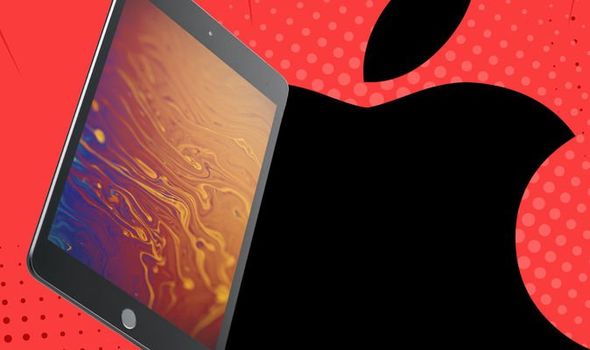 Apple fans could be set for a bumper week of announcements. According to a source speaking to MacRumours, Apple is gearing up to launch new MacBook models this week. Given that the same source correctly predicted the launch of the second-generation AirPods from Apple last March, it seems safe to assume they’re relatively well-informed.

The tip-off comes as reliable analyst Ming-Chi Kuo, who has an almost infallible track record when it comes to accurately forecasting as-yet unannounced Apple hardware, claimed that MacBook production had stepped-up a gear because of the warm reaction to the redesigned 16-inch MacBook Pro launched last autumn.

As well as slimmer bezels, a bigger screen, and improved speakers, Apple finally dropped its controversial Butterfly key-mechanism from the new MacBook Pro model. These keys were hailed as the future when Apple unveiled the design in 2015. The keys were designed to have a smaller amount of travel to ensure the keyboard had a lower profile and wouldn’t take up too much room inside the body of its svelte new notebook designs, including the Apple MacBook – which measured just 0.14-inches (3.5 millimetres) at its thinnest point. Apple also said the keys would be more stable to improve accuracy when typing at speed.

However, the Butterfly-mechanism keys were notoriously unreliable, with Apple adding each new laptop to its extended warranty at launch – before the notebooks had even left the factory. As it stands, the 16-inch MacBook Pro is the only notebook with the new keyboard. Every other MacBook model in the Apple Store has the problematic keyboard – something Apple is clearly keen to rectify as soon as possible. 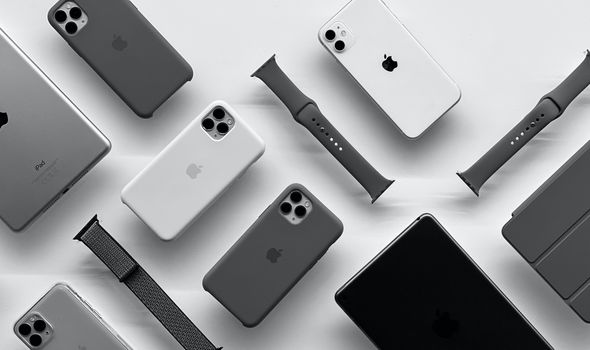 We’d expect Apple to bring the same improvements seen on the 16-inch MacBook Pro, which replaced the previous generation 15-inch MacBook Pro in the line-up at the same price point, land on the smaller 13-inch MacBook Pro variant. The MacBook Air, which has historically always been the most popular notebook in Apple’s arsenal, is also likely to get the new more reliable keyboard, dubbed Magic Keyboard.

Jon Prosser, who runs FrontPageTech and has a strong track record of revealing unannounced products, also tweeted: “Probably the weirdest timing ever… but new Apple products this week” It’s unclear exactly which products Prosser is referring to in his post. However, it’s possible the YouTube personality has heard the same whisper as MacRumours about new laptop models coming this week …or Apple has something else entirely scheduled to launch in the coming days.

An early version of iOS 14, the next-generation operating system update for iPhone and iPod Touch owners purportedly scheduled to launch in September, has revealed a first-look at the long-rumoured over-ear noise-cancelling AirPods in the works from Apple. The latter will compete with the likes of the Beats Studio³ Wireless, Sony WH-1000XM3, and Bose 700 Series.

Apple is also expected to be working on minor improvements to its entry-level iPad, simply dubbed iPad, which retails for £349. Last year, Apple introduced support for the Smart Keyboard and expanded the touchscreen from 9.7-inches to 10.2-inches. Along with the improvements to multi-tasking and mouse support added in iPadOS 13, Apple wants its best-selling tablet to be seen to compete with low-cost Windows laptops and ChromeBooks. The next update will likely bring a new processor to the design to keep the tablet competitive.

Of course, Apple has already unveiled one product this week. Beats, which was bought by Apple for $3billion back in 2014 but continues to operate under its own brand name, launched its new PowerBeats yesterday.

The PowerBeats, which have a cable that attaches the two earbuds together – unlike the PowerBeats Pro, boast the Apple-designed H1 wireless chip. This brings an impressive 15-hour listening time (up from 13 hours in the previous version of the Powerbeats, known as Powerbeats3 Wireless) as well as “Hey Siri” support and “Announce Messages with ‌Siri‌.”

Apple has closed all Apple Stores outside of “Greater China” due to the ongoing novel coronavirus pandemic that is gripping Europe and the United States. So far, more than 5,000 people have died worldwide due to the COVID-19 virus.

Needles to say, it seems like a baffling time to be boasting about new products – that presumably people will only be able to order for home delivery from its online store. However, Apple likely doesn’t want to be seen to have shutdown due to the public health crisis and likely have warehouses already filled with products.