ARSENAL have announced a huge £27million loss just after it was revealed last night’s Europa League defeat could cost them £60m.

The accounts cover up to May 2019 and show the lack of Champions League football is costing them dear having been £56.5m in the black 12 months earlier. 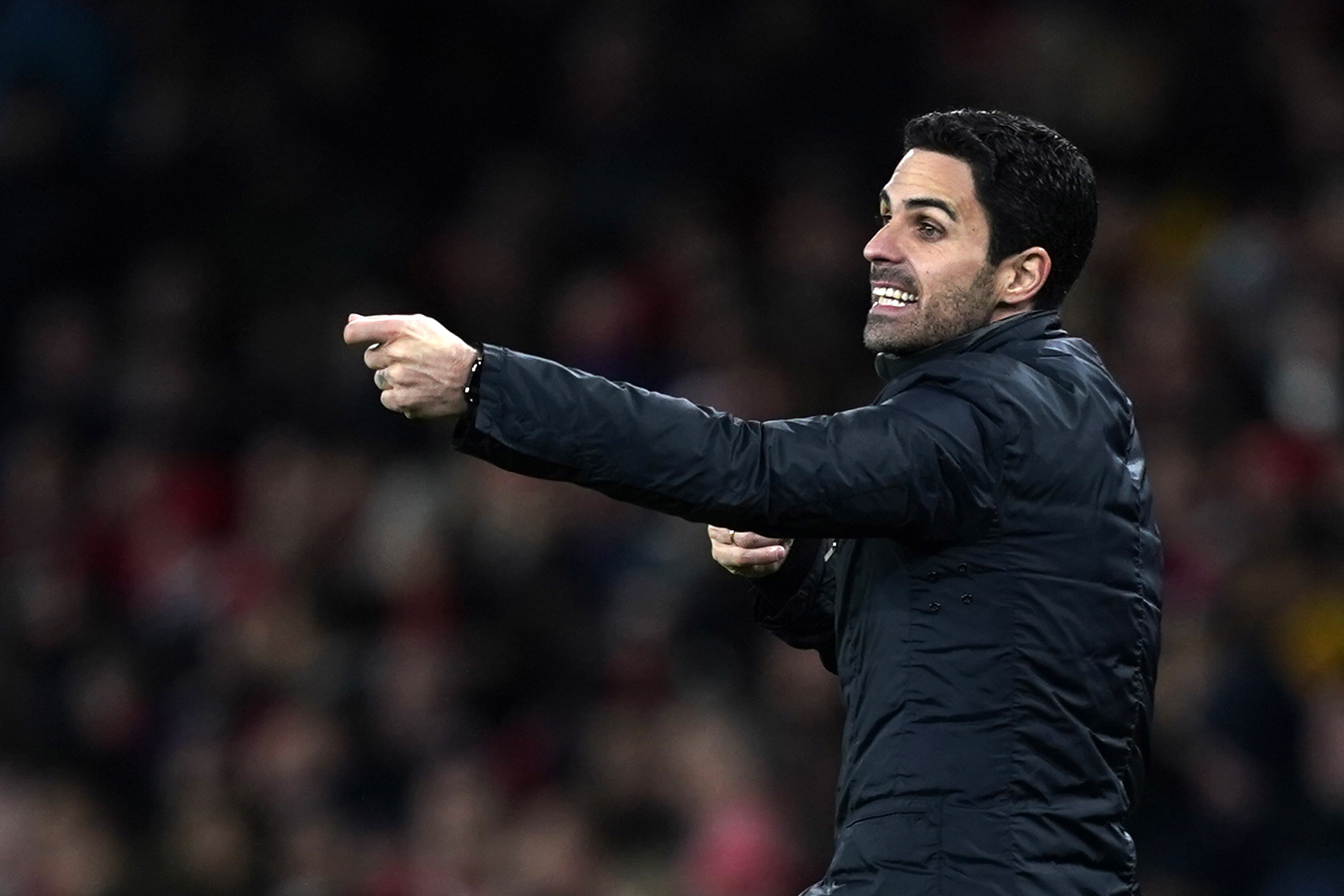 The Gunners were eliminated from Europe by Olympiacos on away goals as the Greeks secured a 2-1 win at the Emirates.

That brings an obvious loss of potential tournament winnings and TV revenue, but they will also have to refund their fans.

Season ticket holders pay for up to seven cup fixtures as part of their package, but if that quota is not fulfilled, they receive a rebate that will cost millions.

They face a stiff fight now to secure Europa League football again for next season, currently sitting ninth in the Premier League, which would make that seven-game quota even harder to fill.

The club’s summer spending, around £140m on record-signing Nicolas Pepe, of Kieran Tierney, William Saliba, David Luiz and Gabriel Martinelli, was not taken into account for the latest figures.

They did raise £48m with player outgoings, but their large outlay is expected to have a big effect on next year’s accounts.

Arsenal chairman Sir Chips Keswick said: “Our player trading profit for this financial year was limited and this combined with a second consecutive season of Europa League football has meant the club recorded its first overall loss since 2002.

“For 2019/20 we will see increased commercial revenues from Adidas and our renewed deal with Emirates but another season outside the Champions League will continue to apply pressure to our financial results.”

A club statement said: “Player trading profits have a significant impact on overall profitability particularly where other operating profits are adversely impacted by participation in the UEFA Europa League as opposed to the more lucrative UEFA Champions League.”

Arsenal made £40m for reaching the Europa League final last season and were further boosted by signing a £60m-a-year kit deal with Adidas.