The Gunners splashed the cash in the summer transfer window and were the biggest spenders in the Premier League. 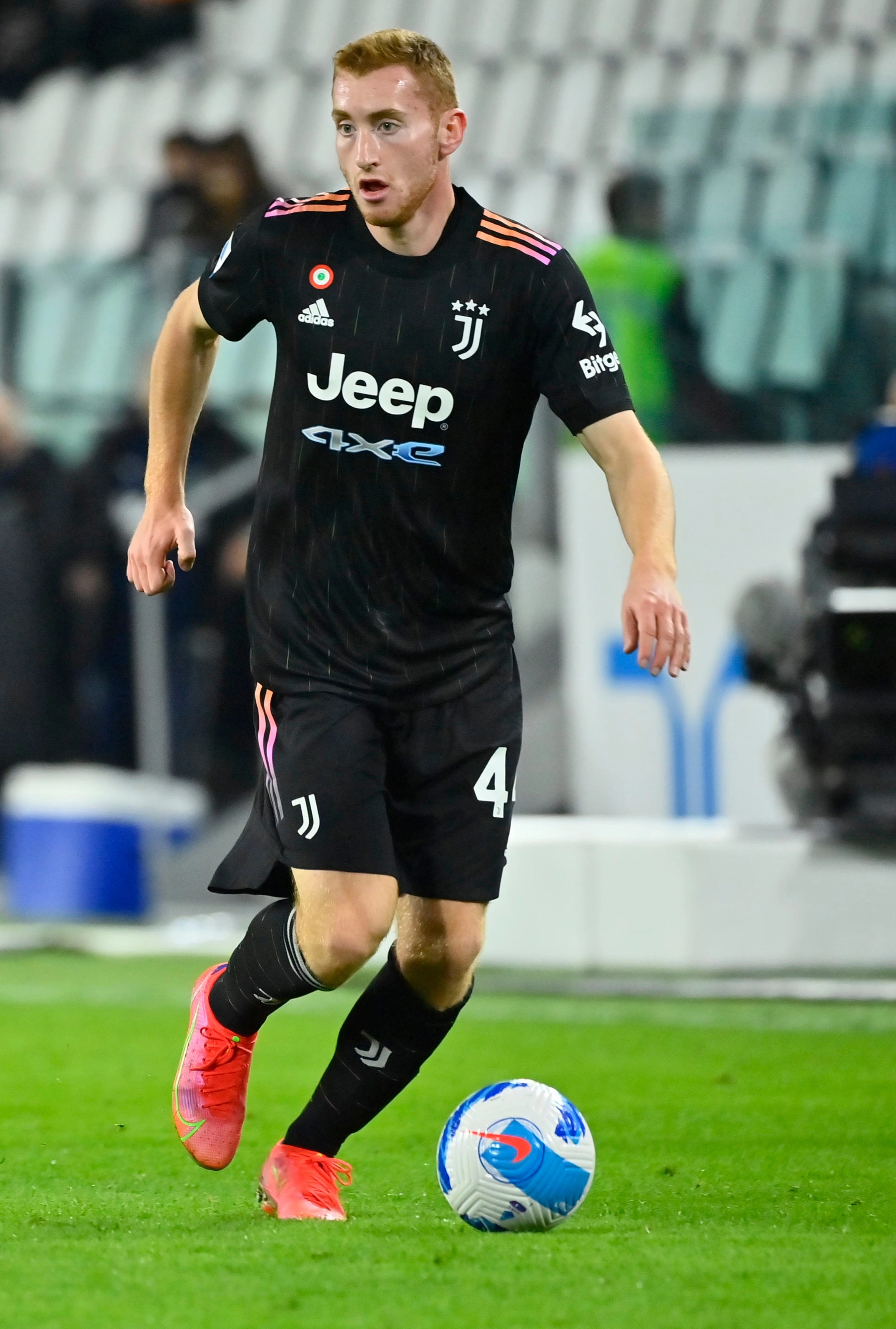 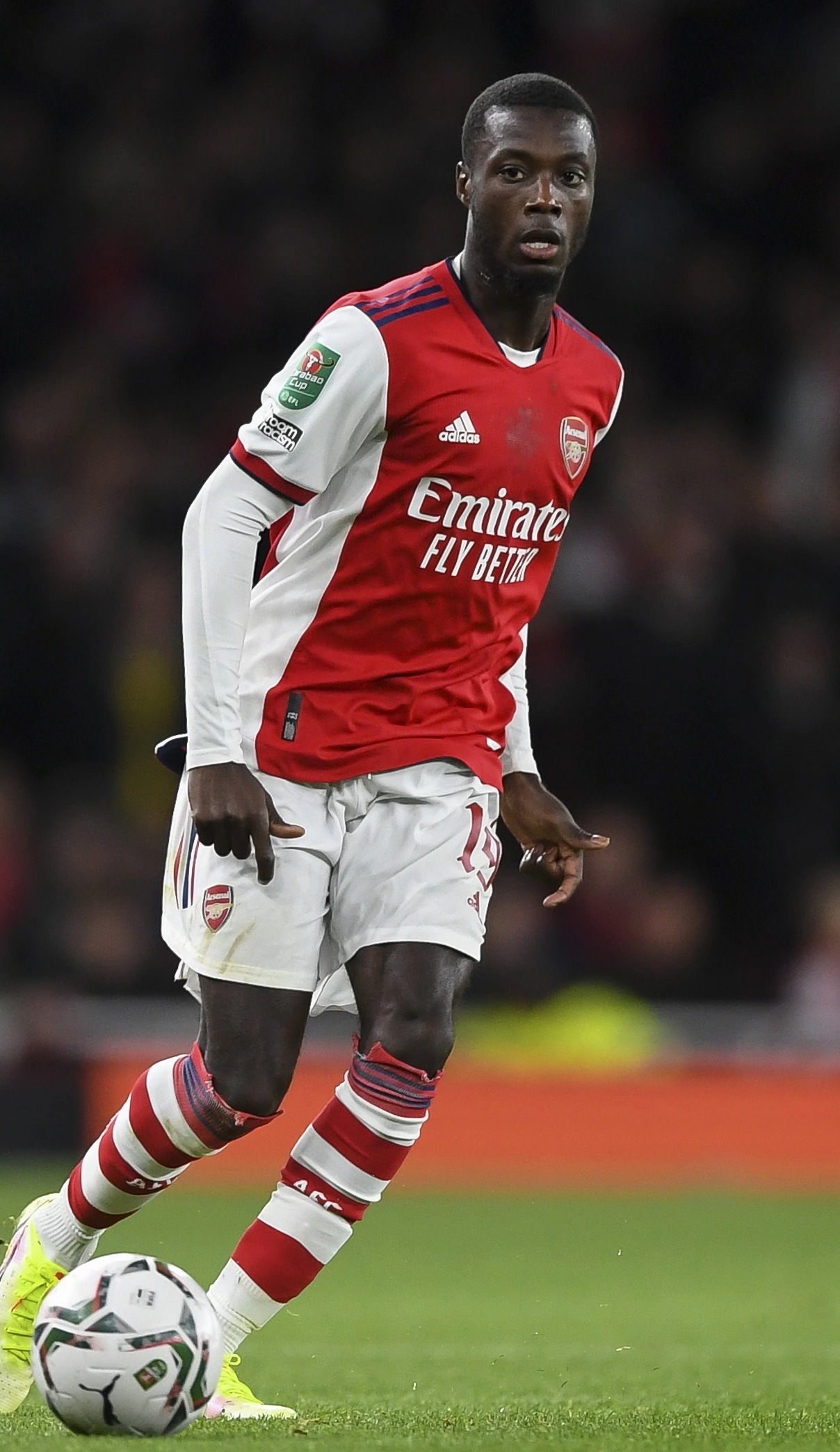 But rather than resting on their laurels, Mikel Arteta is hoping to improve his squad further and believes Kulusevski could be the addition they need.

The 21-year-old has featured 62 times for the Serie A giants since making his debut in 2020, scoring eight goals.

But he has been out favour so far this season, starting just two of Juventus' 12 league matches.

As a result, he has been linked with a move away from Italy, with Tottenham also keeping tabs on the talented Swede.

And Tutto Juve are now reporting that Arsenal would be willing to offer record transfer Pepe in exchange for Kulusevski.

Pepe, 26, arrived at the Emirates in 2019 for a huge £72million, shattering the club's previous highest fee of £56m for Pierre-Emerick Aubameyang.

But he has failed to live up to the expectations of Arsenal fans, netting just 25 times in 98 games.

In the 2021-22 campaign so far the Ivory Coast international has started five of the Gunners' 11 Premier League games.

And with the likes of Aubameyang, Emile Smith Rowe, Bukayo Saka and Martin Odegaard in the squad, he could now be surplus to requirements.

However, it was reported earlier this week that Arsenal are struggling to find a suitor for Pepe as they attempt to offload him.

With his current deal running until 2024, he is expected to be incredibly difficult to sell for a cash value.

So a swap for Kulusevski may be the perfect solution to Arsenal's Pepe-shaped problem.

As well as the Juve forward, Arsenal have also been linked with a move for Club Brugge winger Noa Lang.

A £25million January bid is reportedly being prepared for Lang – the exact price tag slapped on Pepe's head.

But Arsenal boss Arteta faces competition from the likes of AC Milan to land the winger’s signature.