Skip to content
HomeLifestyleArsenal in talks to sign Runar Alex Runarsson in £1.5m transfer from Dijon as keeper replacement for Emiliano Martinez

ARSENAL are in talks to sign Icelandic keeper Runar Alex Runarsson, according to reports.

Boss Mikel Arteta wants the £1.5million-rated stopper as a replacement for Emiliano Martinez. 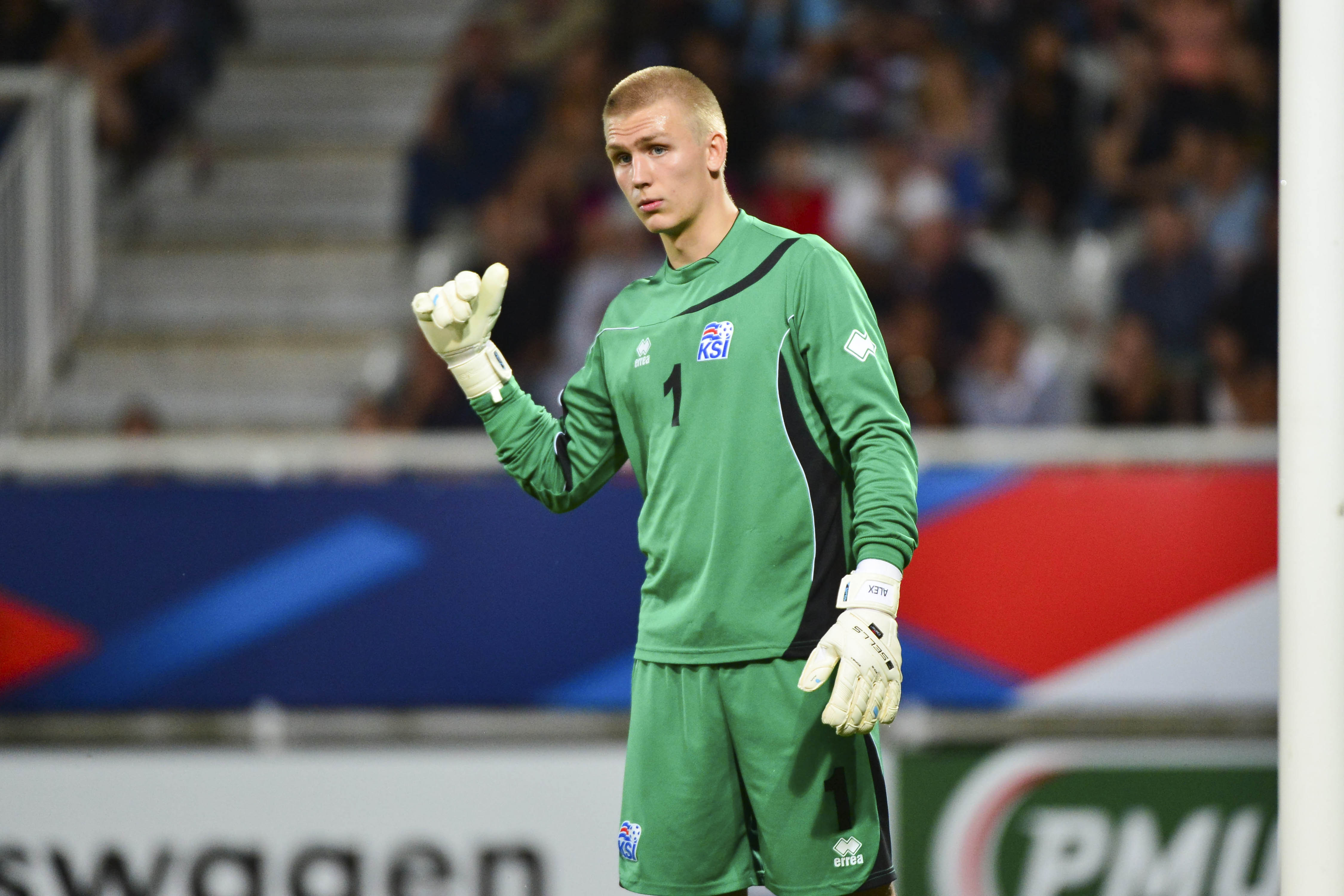 The Argentine is on the brink of joining league rivals Aston Villa in a £20million deal.

Martinez, who impressed after stepping in for the injured Bernd Leno last season, was left out of the squad in Saturday's 3-0 win over Fulham.

He completed his medical in the Midlands at the weekend and is set to sign a deal worth £60,000-a-week.

According to the Telegraph, Arsenal have opened talks with Ligue 1 side Dijon where Runarsson has spent the last two seasons.

The 25-year-old has five caps for Iceland and was also part of their 2018 World Cup squad.

Arteta wants a new No2 to keep the pressure on current first choice Leno.

And SunSport revealed how Brentford's David Raya is also on their transfer wishlist.

The Gunners will go as high as £10m for the Spaniard who is keen on Premier League football.

The Bees plan to look at Charlton’s Dillon Phillips as a replacement.