Speaking on talkSPORT, Parlour sang the praises of the £30million-rated Ivory Coast midfielder. 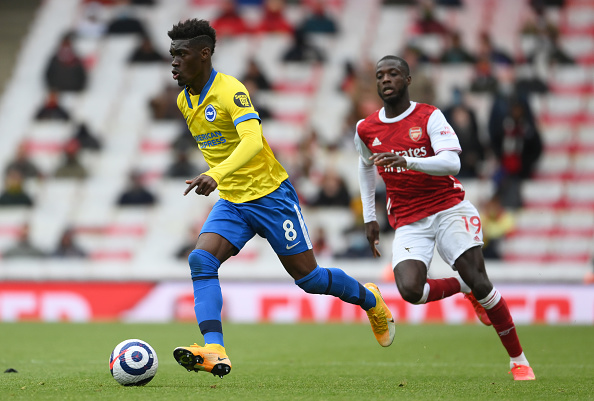 Parlour, who made over 300 appearances for Arsenal in twelve years at the club said: "Bissouma will be superb.

"I think he is efficient, he has got lots of energy, good on the ball, he is young enough for Arsenal to get four years out of him."

The 24-year-old midfielder liked by the Romford Pelé has previously been linked with a host of other Premier League clubs including Liverpool and Leicester.

But Arsenal chiefs will be eager to get a deal wrapped up before anyone else after the Gunners lost out on long-term target Emi Buendia to Aston Villa earlier this month.

Brighton boss Graham Potter claimed last month that he believes staying at the club for another season would be the best for his development as a player.

But SunSport understands privately the club know there is little the Seagulls could do to stop him looking to move on should a big money bid between £30-40million come in for him. 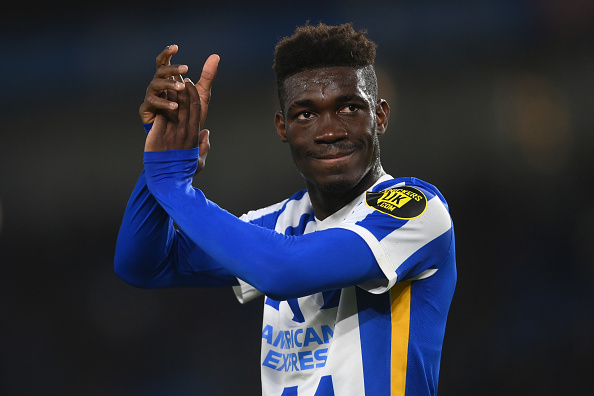 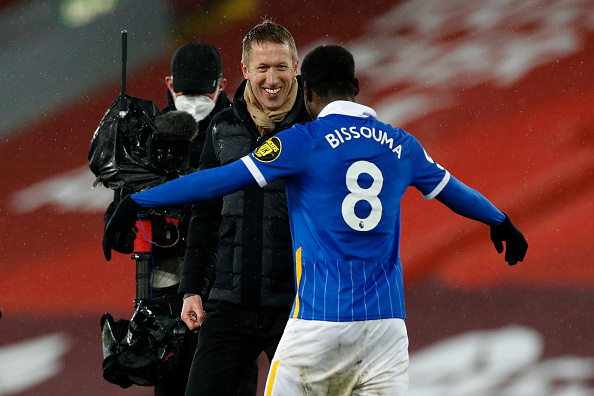 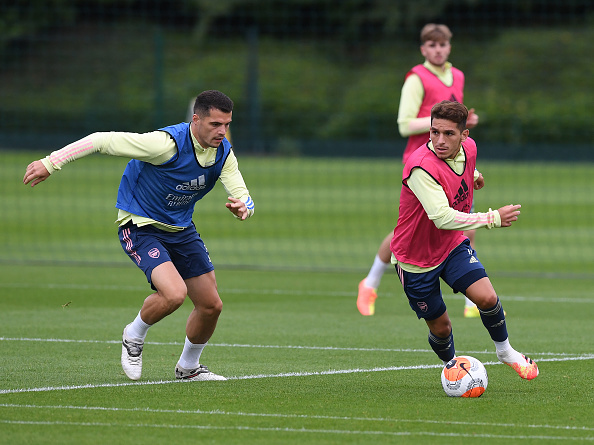 Arsenal have been constantly linked with Bissouma as Mikel Arteta seeks a revamp of the his squad.

Granit Xhaka and Lucas Torreira in particular are two players who could be on their way out of the Emirates in the coming weeks, meaning reinforcements in midfield will be required.

Newly appointed Roma boss Jose Mourinho seems determined to bring Xhaka on board, while Torreira is eyeing a move back to South America.

Arteta is eyeing a midfield two of Yves Bissouma and Thomas Partey to help Arsenal challenge for European football again after an eighth placed finish last campaign meant the Gunners missed out on European football for the first time in 25 YEARS.

The Gunners also failed to qualify for Europe through winning the Europa League after a 2-1 aggregate defeat to Unai Emery's Villarreal in the semi-final.

Adding strength in the midfield through Yves Bissouma, as well as reported target Eduardo Camavinga would certainly help Arteta and his side in their bid to return to Europe.