ARSENAL are set to announce Kevin Betsy as their new Under-23s boss.

The Gunners controversially axed club legend Steve Bould from the role in May. 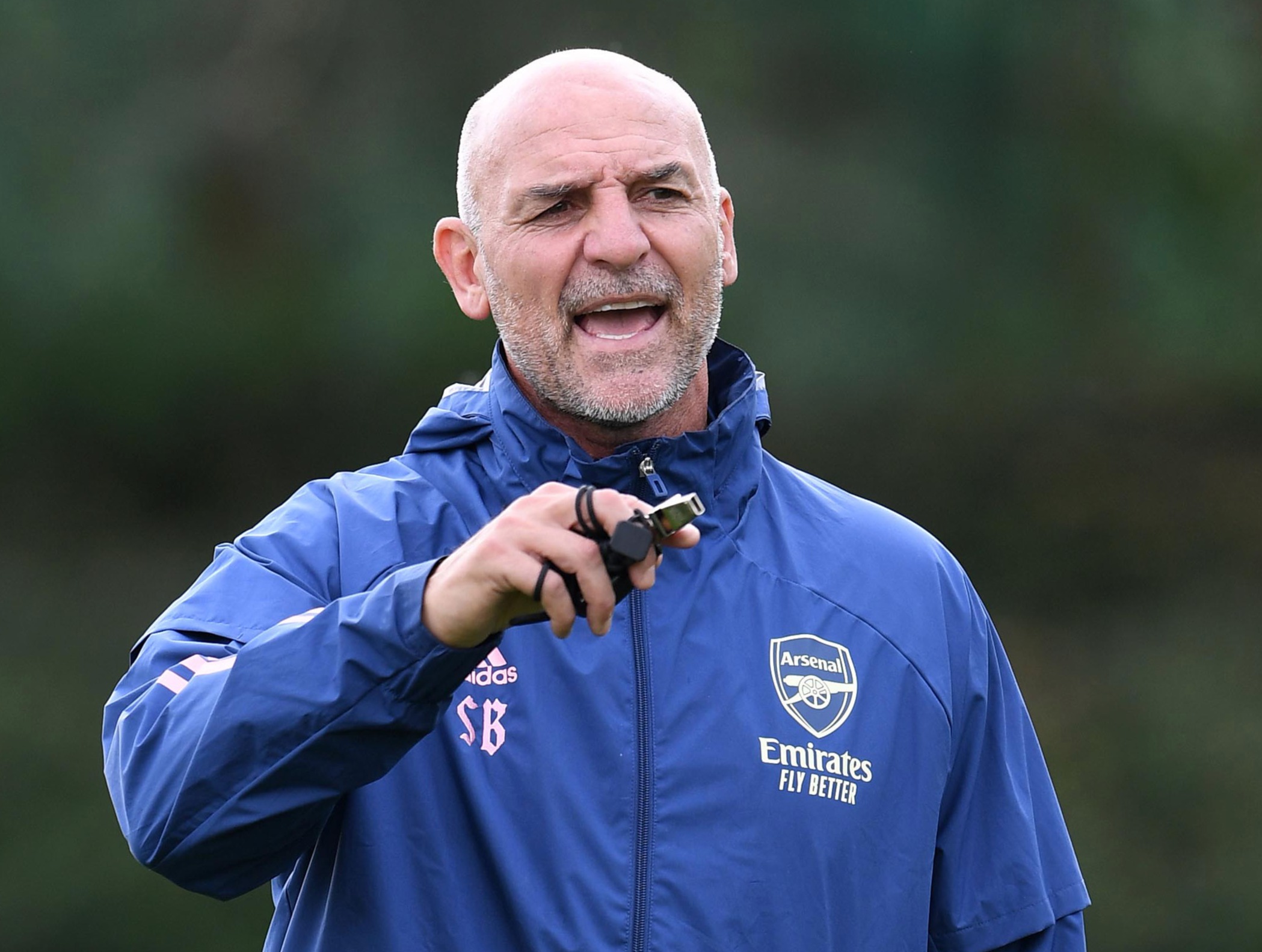 Bould had worked as Under-23s coach from June 2019 after taking over from another ex-Arsenal ace Freddie Ljungberg.

But he was surprisingly given the boot by his former club following a dismal 10th placed finish in the 13-team PL2.

The midfielder who won the FA Youth Cup in 2009 under Bould tweeted in disbelief, "Can't believe it. Another proper Arsenal man gone! What is going on??

"What a coach and what a guy… All the best Bouldy."

SunSport exclusively revealed in June that current England Under-18s head coach Betsy had emerged as a contender for the role – and last week that the club and 43-year-old were in advanced talks.

The ex-Fulham and Barnsley winger is highly-rated within the FA system, having managed the Three Lions Under-16s and Under-17s sides in recent years.

It is another loss to the FA, after highly-rated Justin Cochrane quit his role as England Under-17s chief to become head of first-team development at Manchester United.

Cochrane has moved to Old Trafford after impressing with The FA as England Under-17 lead coach and youth development phase lead.

The 39-year-old will focus on developing United's players between the Under-17 and Under-23 age group.