BARCELONA are eyeing up a stunning swoop for Raheem Sterling, according to reports.

The Catalan giants could look to the Man City forward to replace Ousmane Dembele. 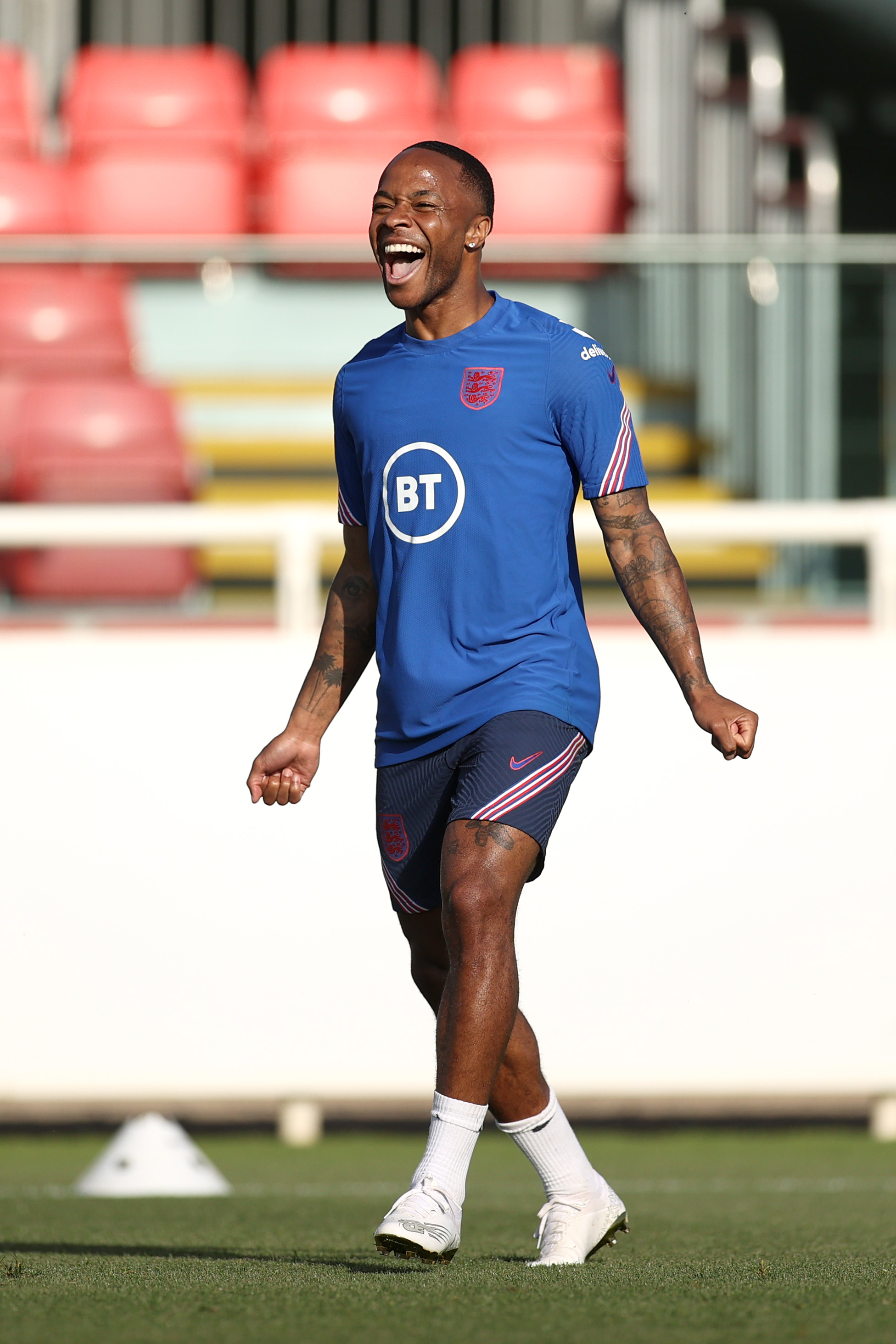 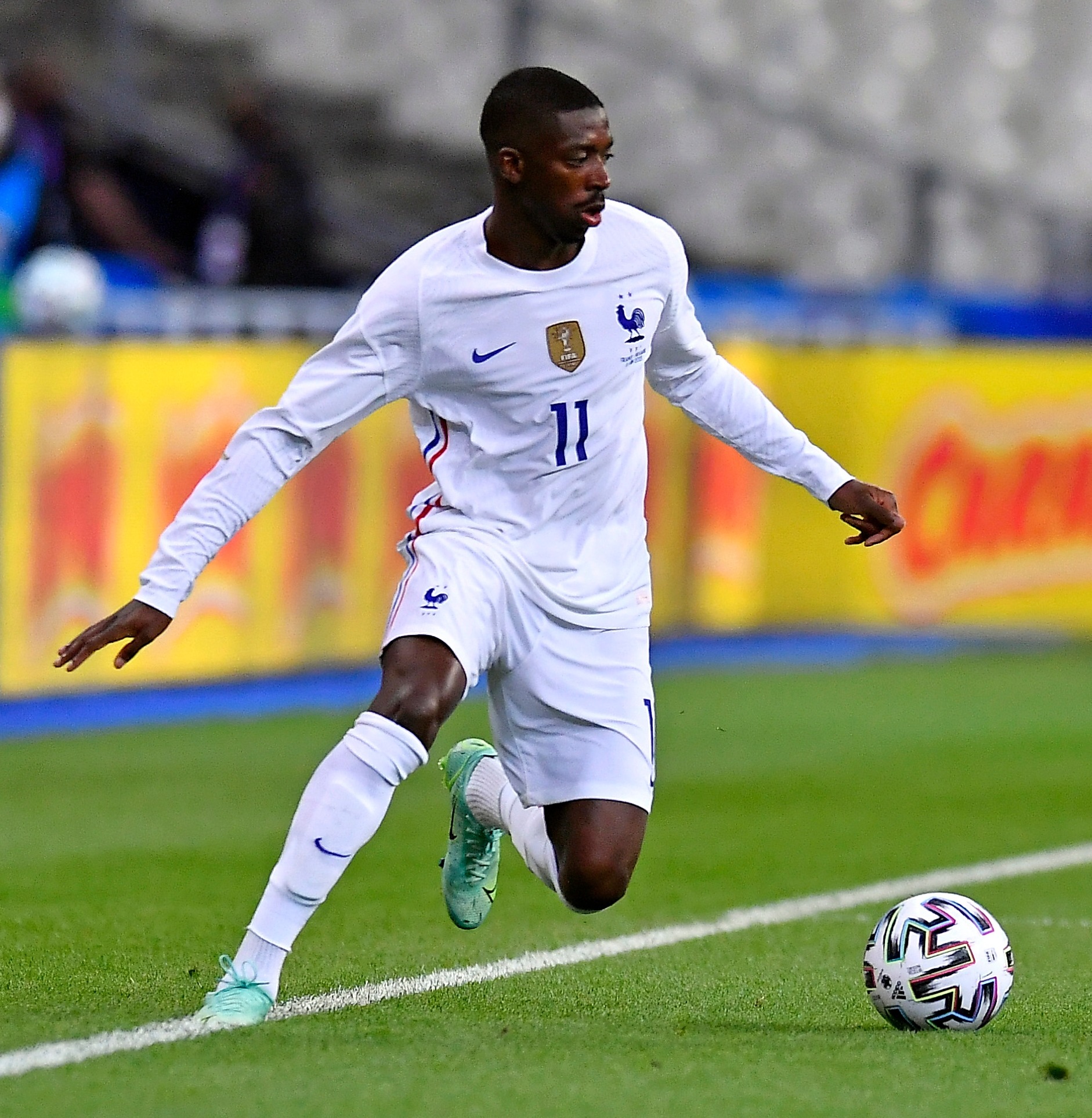 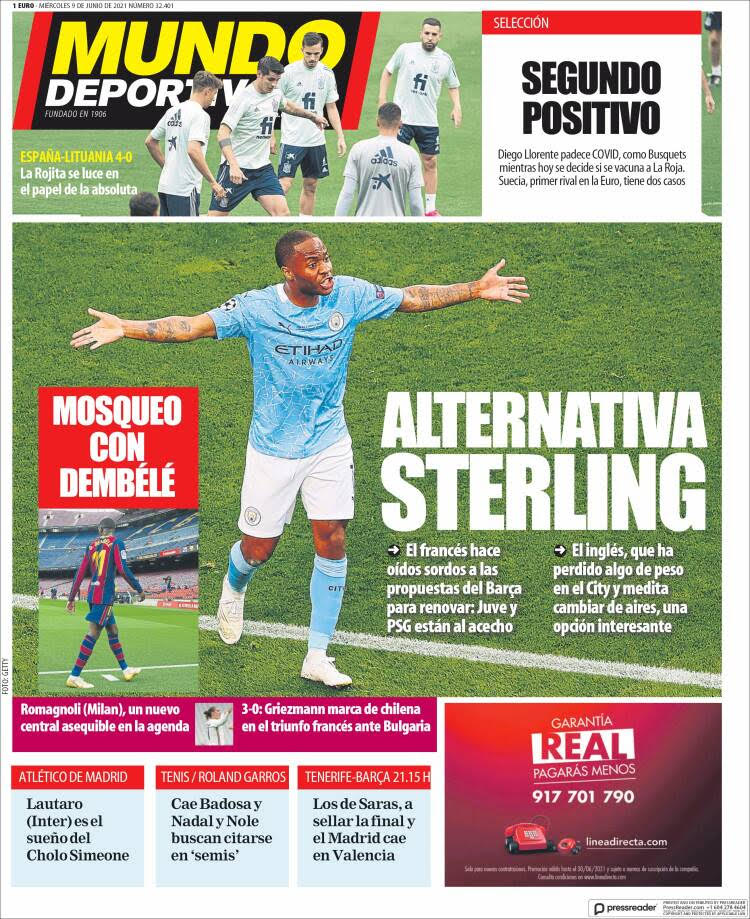 Mundo Deportivo in Spain featured the story on their front page this morning.

They report that Barcelona face losing French winger Dembele to Juventus or PSG next summer on a free.

That would be a hammer blow for Barca having forked out £115m to bring him in from Dortmund four years ago.

Should the Catalans be unable to come to an agreement with the 24-year-old over a new contract, then they'll have to look elsewhere.

And Sterling, 26, could be the man to replace Dembele in Barcelona's front line.

Ronald Koeman's men are close to bringing in Memphis Depay from Lyon while Sergio Aguero has already joined from Man City.

Another ex-City player Eric Garcia has also agreed to join Barcelona on a free this summer.

Reports in Spain said the Catalans want another three City stars in a mega five-player raid.

Sterling and Riyad Mahrez are two potential options while Ilkay Gundogan has also emerged after Barca missed out on Georginio Wijnaldum.

Barcelona are keen for reinforcements all over the pitch after another disappointing season in which they finished third in LaLiga and crashed out of the Champions League in the last-16 stage.