BARCELONA are reportedly plotting a move to sign Hector Bellerin on loan.

The Spanish giants have met with Arsenal to discuss a deal for the 25-year-old. 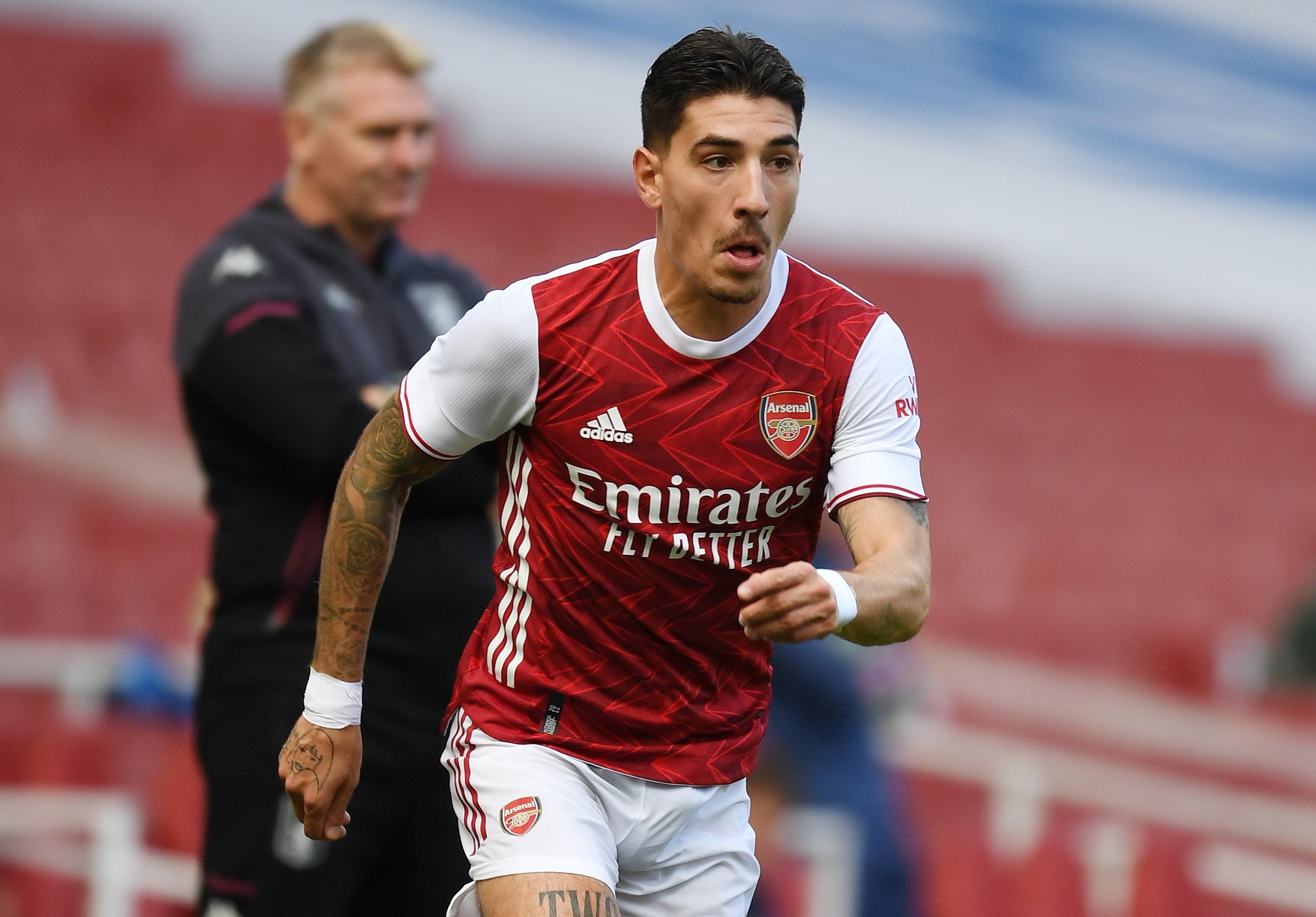 According to Marca, Barcelona would prefer to sign the defender on loan this summer.

If Arsenal reject their proposal, the LaLiga side will offer them a player-plus-cash deal.

Barcelona reportedly believe a deal for Bellerin will cost them between £18m and £23m.

But that figure is too high for them as they have a taken a huge financial hit due to the coronavirus pandemic.

The Spanish giants have kept a close eye on Bellerin since he left the club in 2011.

He played for Barcelona's youth ranks from 2003 until 2011 before moving to the Gunners.

Paris-Saint Germain are among the clubs interested in signing him this summer.

But Arsenal reportedly rejected a loan bid from the French side this week.

Juventus have also reportedly been in contact with Arsenal over a move for Bellerin.

He has remained a key figure in Mikel Arteta's squad, but only made 15 appearances last term.

But Barcelona are determined to sign him as a replacement for Nelson Semedo.