BBC Studios powerhouse Natural History Unit (NHU), which makes Frozen Planet, Blue Planet and Jon Favreau’s Prehistoric Planet, has nearly doubled employment in the Bristol creative industries over the past few years, according to a BBC report that says almost 50,000 jobs will be forged outside London by 2027. The news comes with the BBC under significant financial pressure, made worse by inflation, according to a speech by Nations Director Rhodri Talfan Davies earlier today.

The report, from accounting firm PWC, said the NHU boosted local creative industries employment by 74% between 2015 and 2020. Creative hubs in Salford, Cardiff, Glasgow, Belfast and Birmingham have also seen a “considerable level of growth,” said the BBC.

World Cup Ratings: Qatar Vs Ecuador Watched By Peak Of 8M On BBC

The NHU has been a global success story since BBC Studios was given the greenlight to make shows for third-party buyers five years ago. The outfit, which is run by Jonny Keeling, is making a similar number of David Attenborough BBC blue-chip docs as before coupled with shows for the likes of Netflix, Apple TV+, NBC and National Geographic. It has even opened an LA office and BBC Studios CEO Tom Fussell recently told Deadline a major West Coast push is to come.

Bristol is a global natural history hub and other significant producers with headquarters there include Tiny World indie Plimsoll Productions and Wildstar Films, which was snapped up by Fremantle last week.

Today’s The Role of the BBC in Creative Clusters report was intended as proof that the corporation is having an impact with its plans out of London, given the pressure it is under to represent the UK in its entirety.

Almost 50,000 jobs will be created under the Across the UK plan, it said, along with 4,500 creative businesses.

“We’ve seen the significant impact the BBC has on creative economies regionally with greater growth, new creative businesses and more highly skilled jobs,” said Director General Tim Davie. “We have delivered big moves for TV, radio and news content, better representing and reflecting audiences across the UK, and we are committed to doing more.”

The Across the UK plan relocated a number of BBC teams away from London and forecasts additional spend of £700M ($830M) out of London by 2027/28.

The BBC released the research on the day Nations Director Talfan Davies issued a worrying prediction that the corporation’s annual funding shortfall will increase from a previously forecast £285M ($340M) gap to around £400M ($475M) due to inflation.

He therefore defended the BBC’s cuts to its news teams around the country and called those opposed a “deeply passionate minority” at the Voice of the Listener & Viewer Conference, according to Broadcast Magazine.

Filmmaker Comes Of Age During Era Of Auteur ’70s Pics: The Deadline Q&A 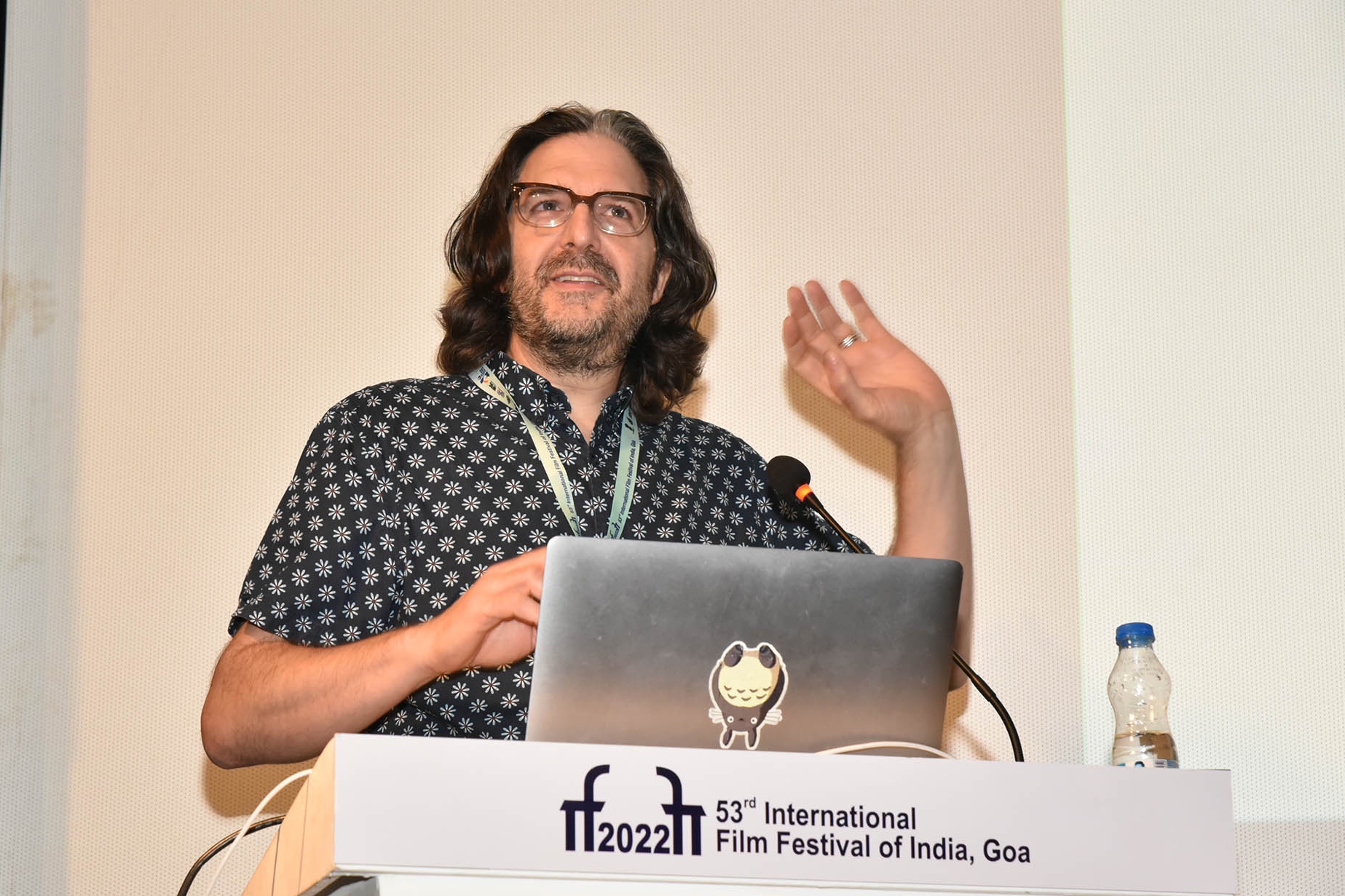