Skip to content
HomeLifestyleBedhopping at the end of the garden: Collection of essays on birds

Bedhopping at the end of the garden: Quirky collection of philosophical essays on ze behaviour of ze birds

A SHORT PHILOSOPHY OF BIRDS

This quirky little book (translated from French) needs to be read in a French accent. Only the (charmingly) over-intellectual French, one feels, could get away with producing a collection of philosophical essays on ze behaviour of ze birds, and on what we oomans should learn from ze habits and amours of ze leetle winged creatures.

Co-authored by French ornithologist Philippe Dubois and philosopher Elise Rousseau, it’s crammed with eye-popping detail about what birds get up to.

While drakes are old-fashioned misogynists — a female duck is the image of wifely and parental devotion. The drake does nothing to help bring up their young, flying straight off to seek another female to seduce — female waders, by contrast, won’t put up with this.

They demand their male partner sit on the eggs then look after their brood. Sometimes (surprise, surprise) the male abandons the family before the young can fly. 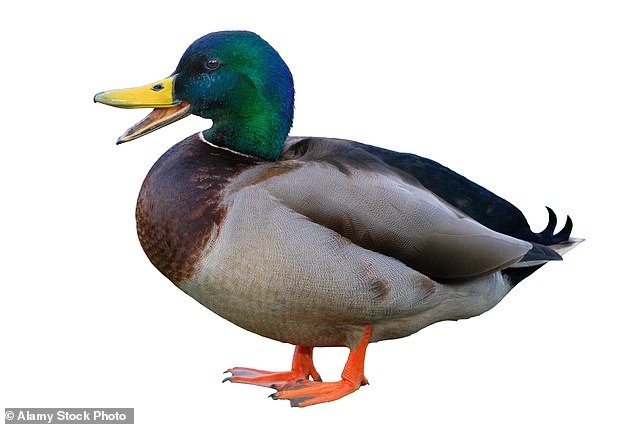 The human equivalents of both these domestic situations are familiar and, with a light touch, the authors force us to contemplate our behaviour as well as the birds’. The ideal parental models, they suggest, are doves: monogamists and model feminists, who really do take turns to sit on the nest, like a modern Parisian couple.

When it comes to empty-nesting, the authors feel, birds do it better than humans. It’s the bird parents who kick out their young when they feel it’s time for them to move on, giving them a nasty peck if they try to come back to the nest. We too should do this.

Meanwhile, though you wouldn’t guess it from their dull plumage, dunnocks are ‘consummate swingers’, each male having his own ‘missus’ but mating with any willing female. The females are no better, welcoming any lustful neighbour. The authors are reminded of ‘conventional people who turn out to be happy libertines’. 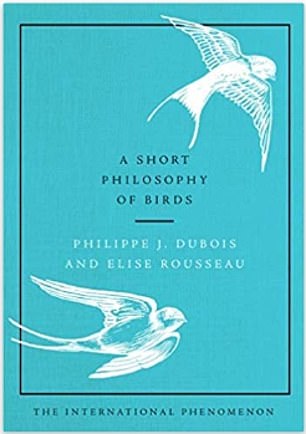 The male hedge-sparrow does something particularly vicious and cruel during foreplay with the passing female. He pecks her cloaca, causing her to have a muscular contraction that ejects the sperm of her previous partner. But — haha! — the female dunnock secretly knows how to retain part of the sperm from prior swains, and thus produces broods containing the offspring of several fathers. Shades of paternity testing here . . . and the authors are amused.

Birds also have regional ‘accents’; their song varies according to their home: ‘A Marseille chaffinch sounds different from a Calais chaffinch’. And like cliquey humans, birds reject intruders with a different accent. The authors give us a little telling off.

The main philosophical message is ‘live in the moment’, as birds do. If we’re grieving, we shouldn’t feel we have to go out into the world: it’s fine to put on our ‘eclipse plumage’ and hide away for a few weeks. But if we’re happy, then live life to the full.

‘Why not be a little more like birds and live in the intensity of the present, and thus avoid dying with a heart full of regret?’

(As I said, it does work best if said in a French accent.)