Google has confirmed plans to start pushing out a major update to its Pixel line of smartphones that could save your life. Yes, really. The US technology firm is now bringing its clever Car Crash Detection to the UK. The feature, which is already available in the United States, can work out when you’ve been involved in a traffic collision using the sensors built into the handset and automatically call the emergency services.

Along with Car Crash Detection, the new software coming to Pixels also includes numerous other changes, like Augmented Reality (AR) effects to your Google Duo video calls that change based on your facial expressions. There’s also additional Google Pay options, including the ability to swipe through payment options, event tickets, boarding passes, by holding the power button on your device. Don’t worry, holding down the button is still used to turn off your phone, but the menu with this option has just been shifted down to the bottom of the display.

Improvements have also been made to the Pixel 4’s Motion Sense – the system that lets users make gestures above the phone to answer calls, skip songs, and more. With the latest update, users can make a tapping gesture to pause or resume music.

Google also says that a number of system-level advancements have been squeezed into the latest upgrade as well, so Pixel users will have more control over the look and feel of their devices. 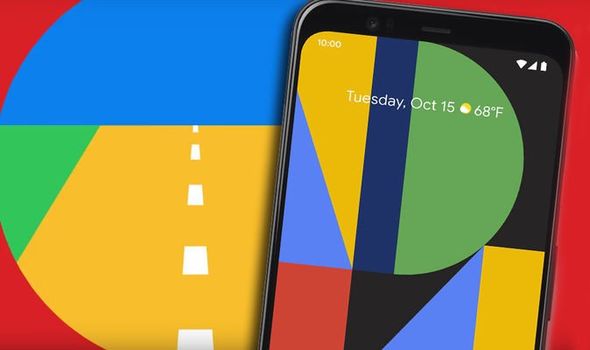 Starting today, the popular Dark theme gets even more helpful and flexible in switching from light to dark background, with the ability to schedule Dark theme based on local sunrise and sunset times.

Another nice feature is the ability to silence your phone depending on which Wi-Fi network you’re connected. For example, you’ll be able to set up a rule to automatically silence your ringtone whenever your Pixel connects to your office Wi-Fi, or to switch into Do Not Disturb mode whenever you walk through the front door of your house and your Pixel connects to the home network.

Finally, Pixel 4 users are also getting some unique updates to the way they engage with the content on their phone. Improved long-press options in Pixel’s launcher will get more and faster help from your apps. 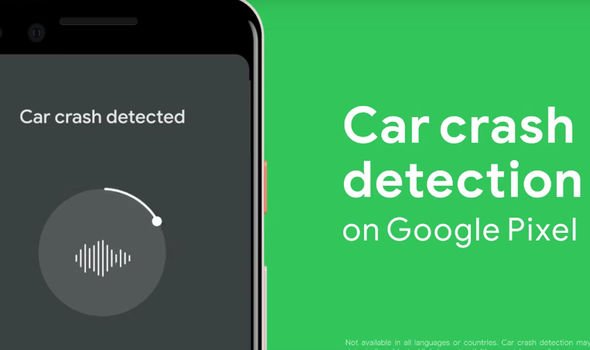 Google hasn’t given an exact release time but says the features dropping for Pixel users soon.