Britney Spears gets her first iPad at 39: ‘A groundbreaking day’

Britney Spears lost bid her bid to immediately boot her dad from her conservatorship — or even get a court hearing sooner to attempt it, a report said Monday.

The former pop star had asked a California judge to move up her case from September, arguing that the delay was causing her ongoing harm, TMZ said.

The judge tossed her bid, although “without prejudice,” which means she can renew her attempt again before next month, the outlet said.

The singer’s lawyer, Mat Rosengart, argued that the continued control by Britney’s dad, Jamie Spears, over his client was damaging her mental health.

“Mr. Spears’s removal as conservator is critical to [Britney’s] emotional health and well-being and in the best interests of the conservatee,” Rosengart wrote in the court papers, according to the TMZ.

“Every day that passes is another day of avoidable harm and prejudice to Ms. Spears and the Estate.”

Jamie Spears was granted conservatorship over his daughter in 2008 after she suffered an ugly string of public meltdowns. The arrangement is granted when someone is considered mentally incapable of taking care of themselves. 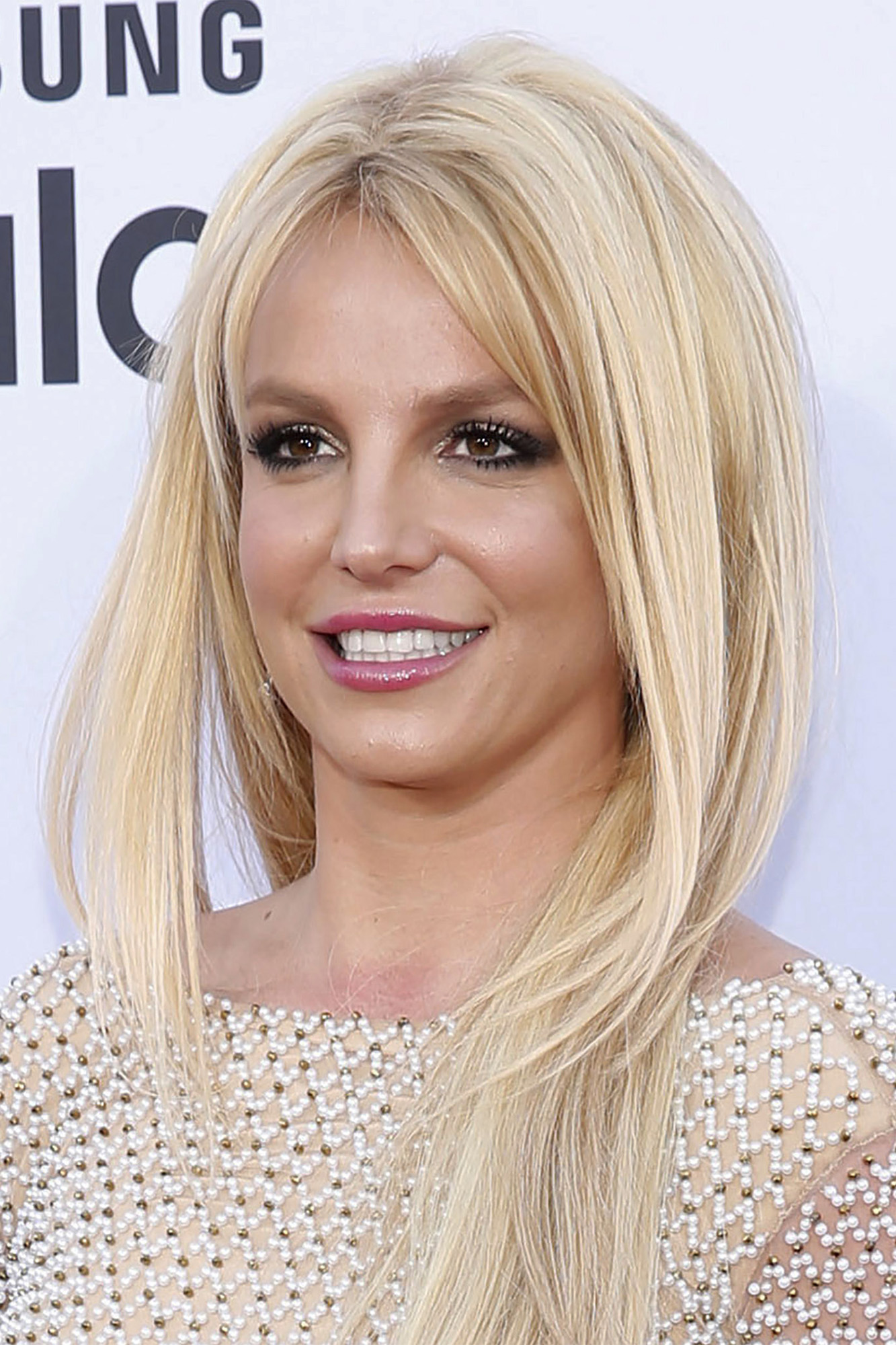 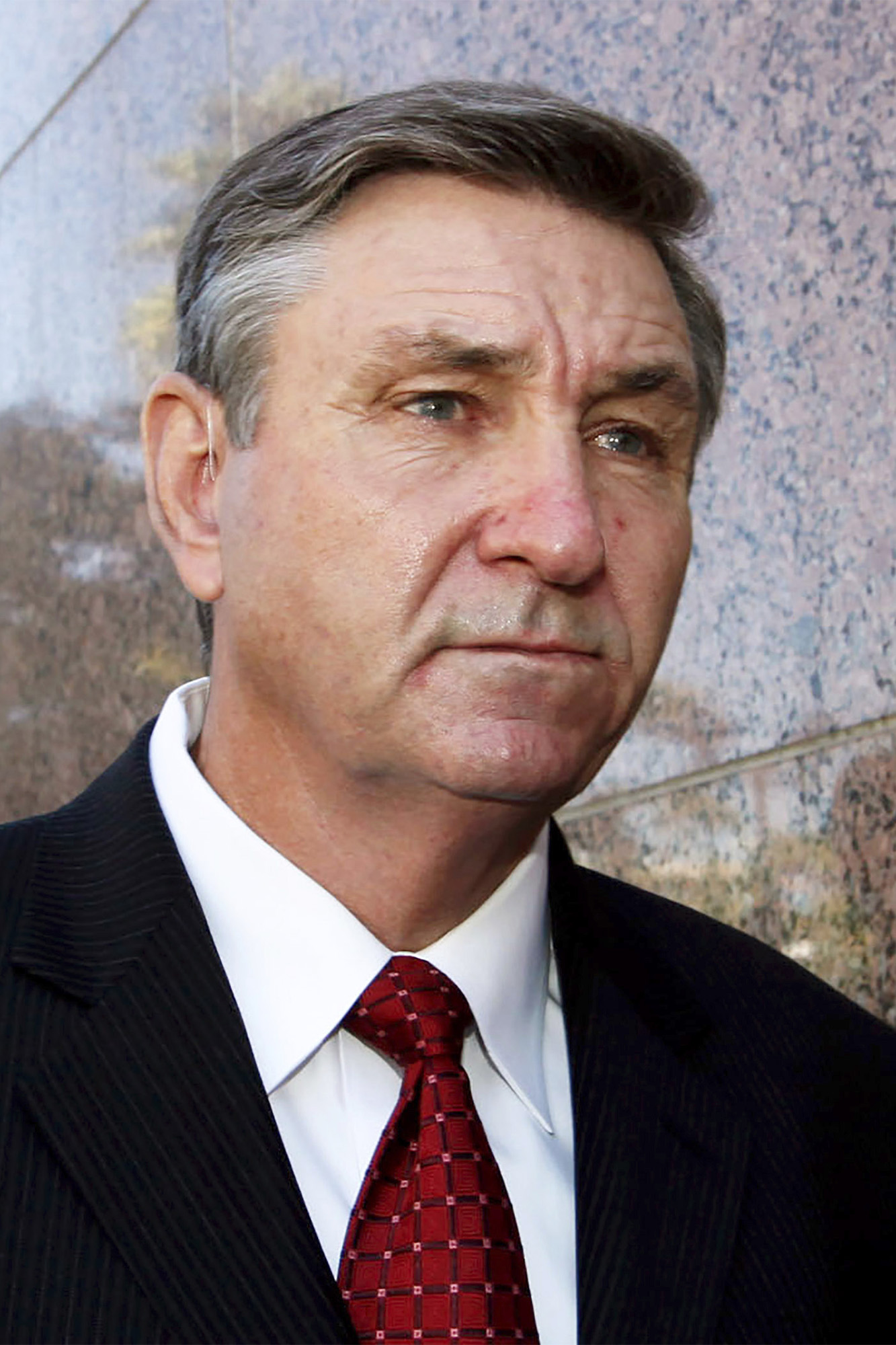 The dad currently takes care of the financial end of his daughter’s affairs, while a court-appointed co-conservator acts as her “care manager.”

Rosengart argued that Jamie Spears’s stewardship of his daughter’s life was a threat to her long-term finances, according to TMZ.

In the filing, Rosengart included a quote from Britney’s mother, Lynne Spears, to impugn her father’s intentions.

“It is clear to me that James P. Spears is incapable of putting my daughter’s interests ahead of his own on both a professional and a personal level,” the mom said in the quote.