Perhaps she’s buying a little something for the South of her Border. 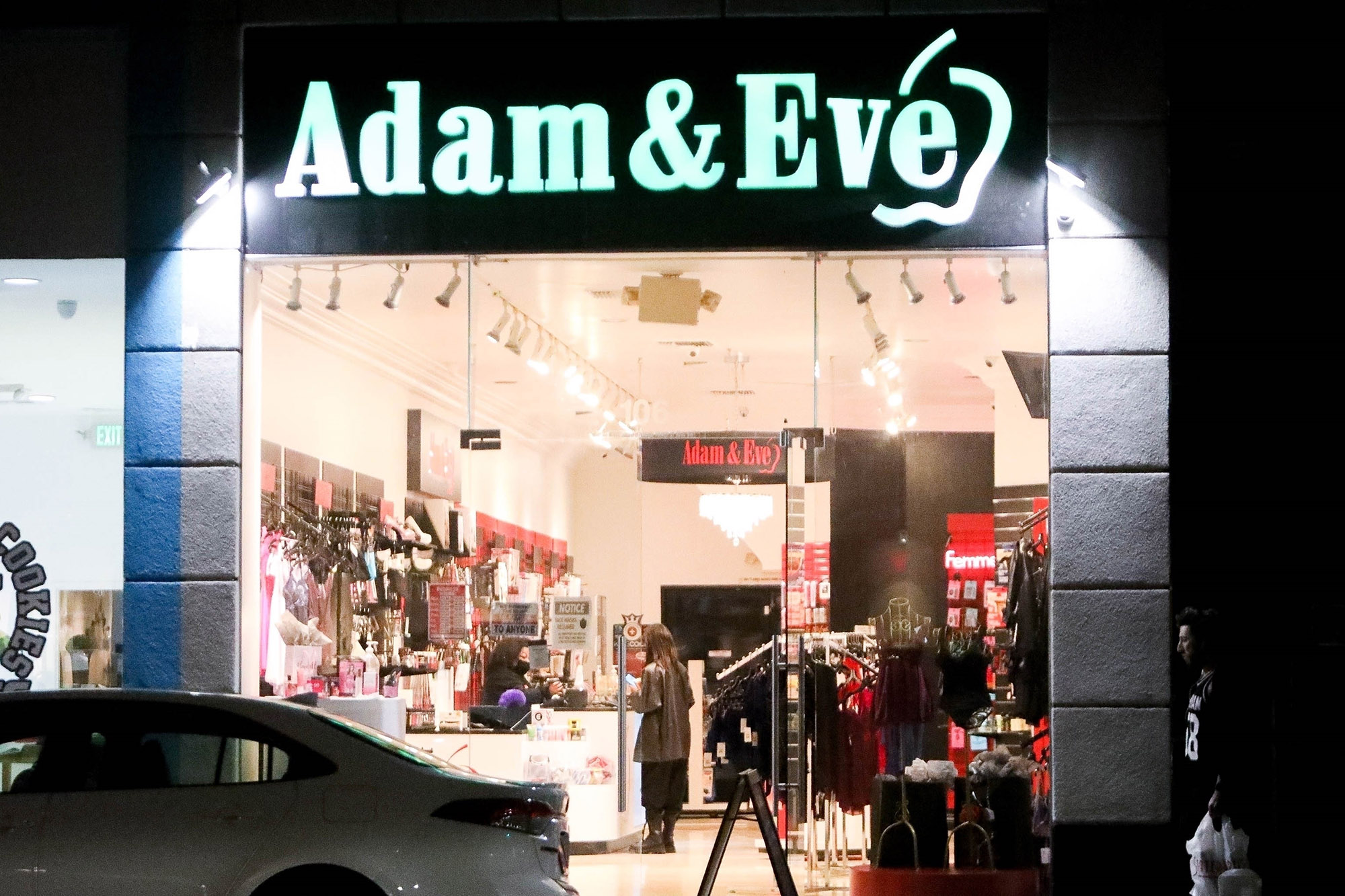 The “Havana” singer, 24, was photographed perusing the aisles at the adult store and apparently had some luck as she was spotted holding an item in her hand while waiting to check out with the store cashier.

While it’s unclear what the star purchased, the store is known for selling items such as vibrators, bondage accessories, lubes, and lingerie, according to their website. 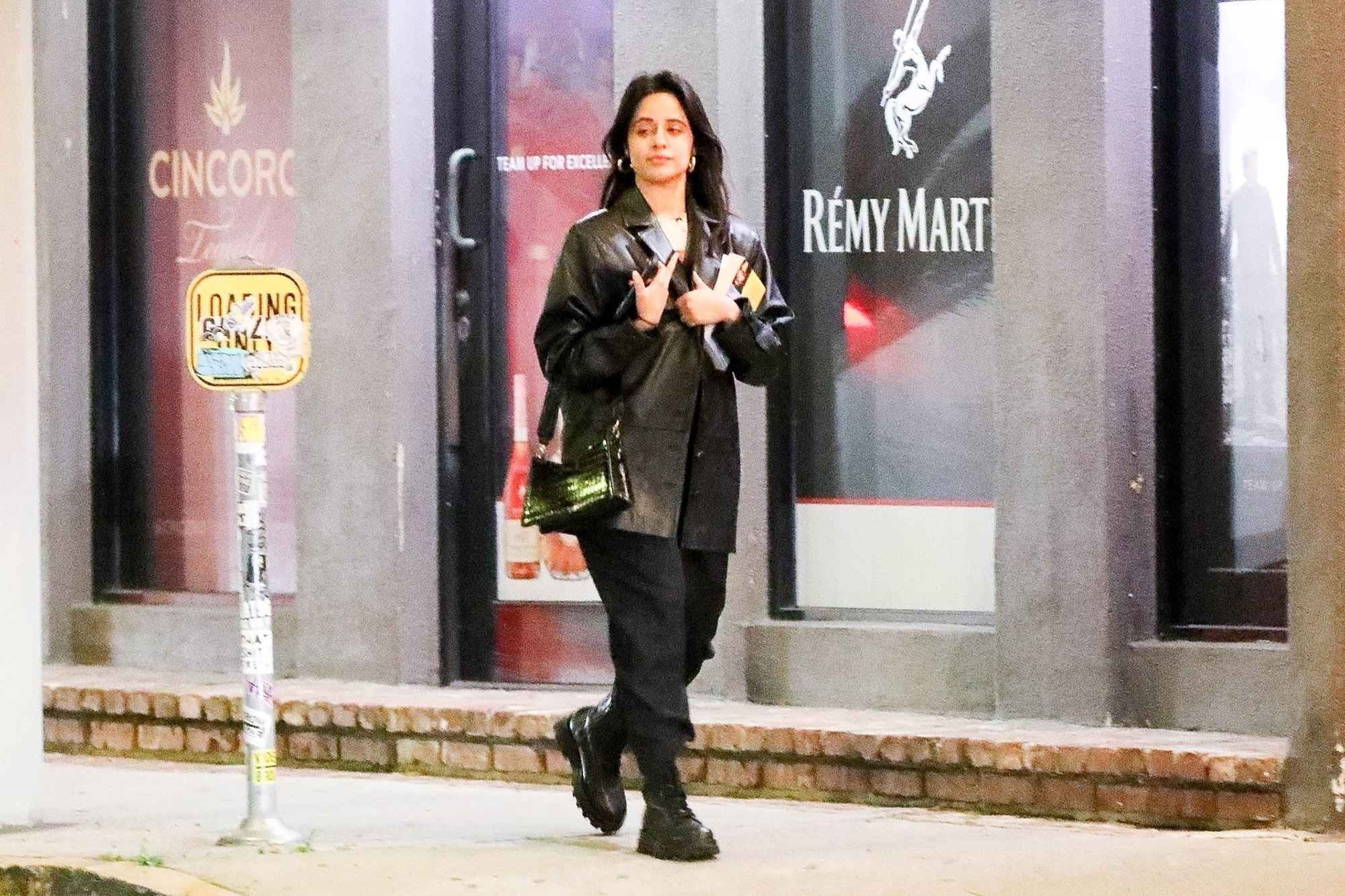 Cabello — who was spotted out with her ex-boyfriend earlier this month — was seen exiting the sex shop holding a book close to her chest.

The former Fifth Harmony member appeared to be keeping a low profile as she popped into the sex shop. She wore a mask over her face to shield herself against COVID-19 but also perhaps to hide her identity.

The singer was dressed in an all-black outfit, rocking a leather jacket over a graphic tee, and black joggers. She finished off her stealth look with chunky black combat boots and a black crocodile embossed leather shoulder purse. 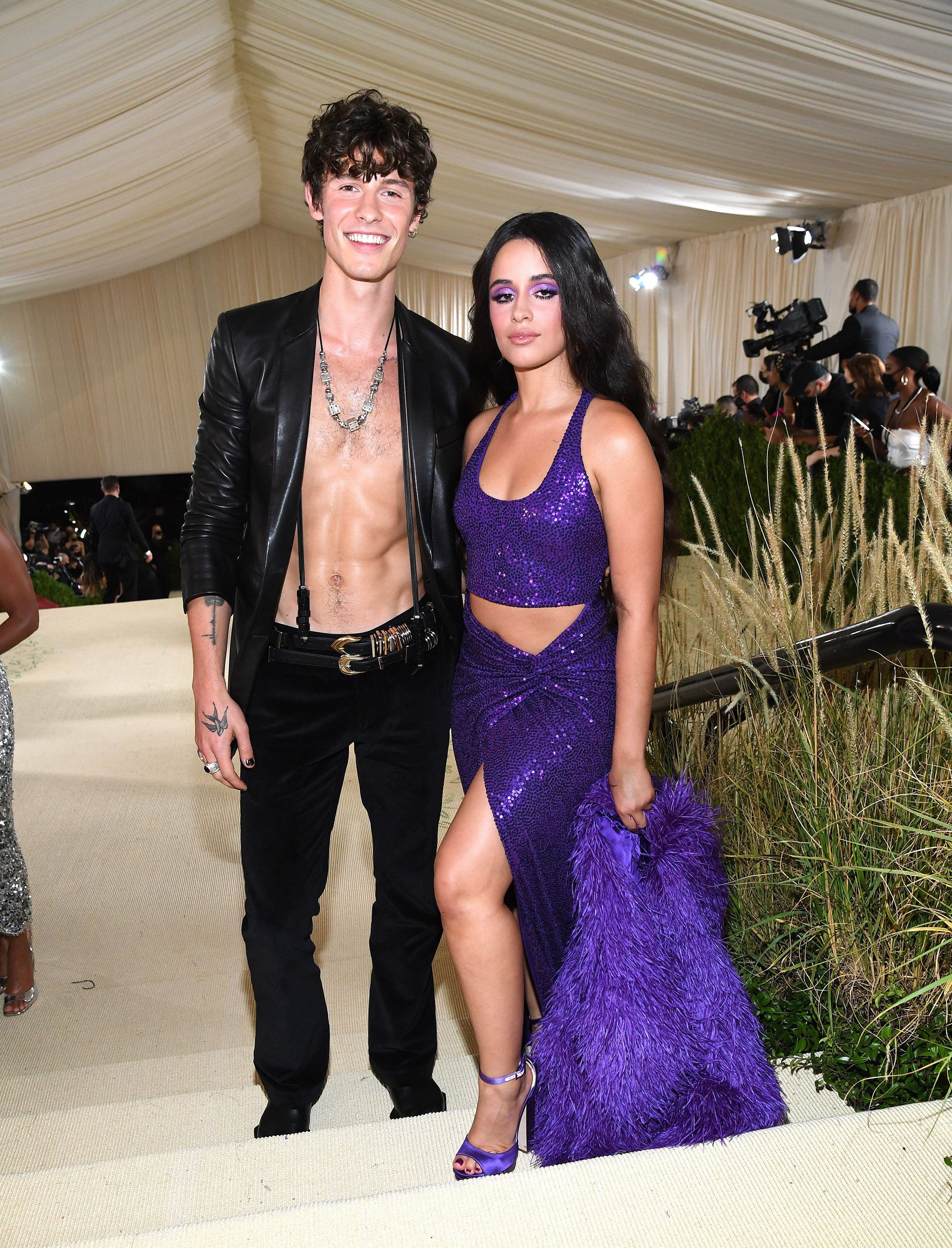 Her visit to the X-rated shop comes nearly three months after she and Mendes, 23, announced that they were breaking up after more than three years of dating in November 2021.

“Hey guys, we’ve decided to end our romantic relationship but our love for another as humans is stronger than ever,” the joint statement began. “We started our relationship as best friends and will continue to be best friends. We so appreciate your support from the beginning and moving forward. Camila and Shawn.” 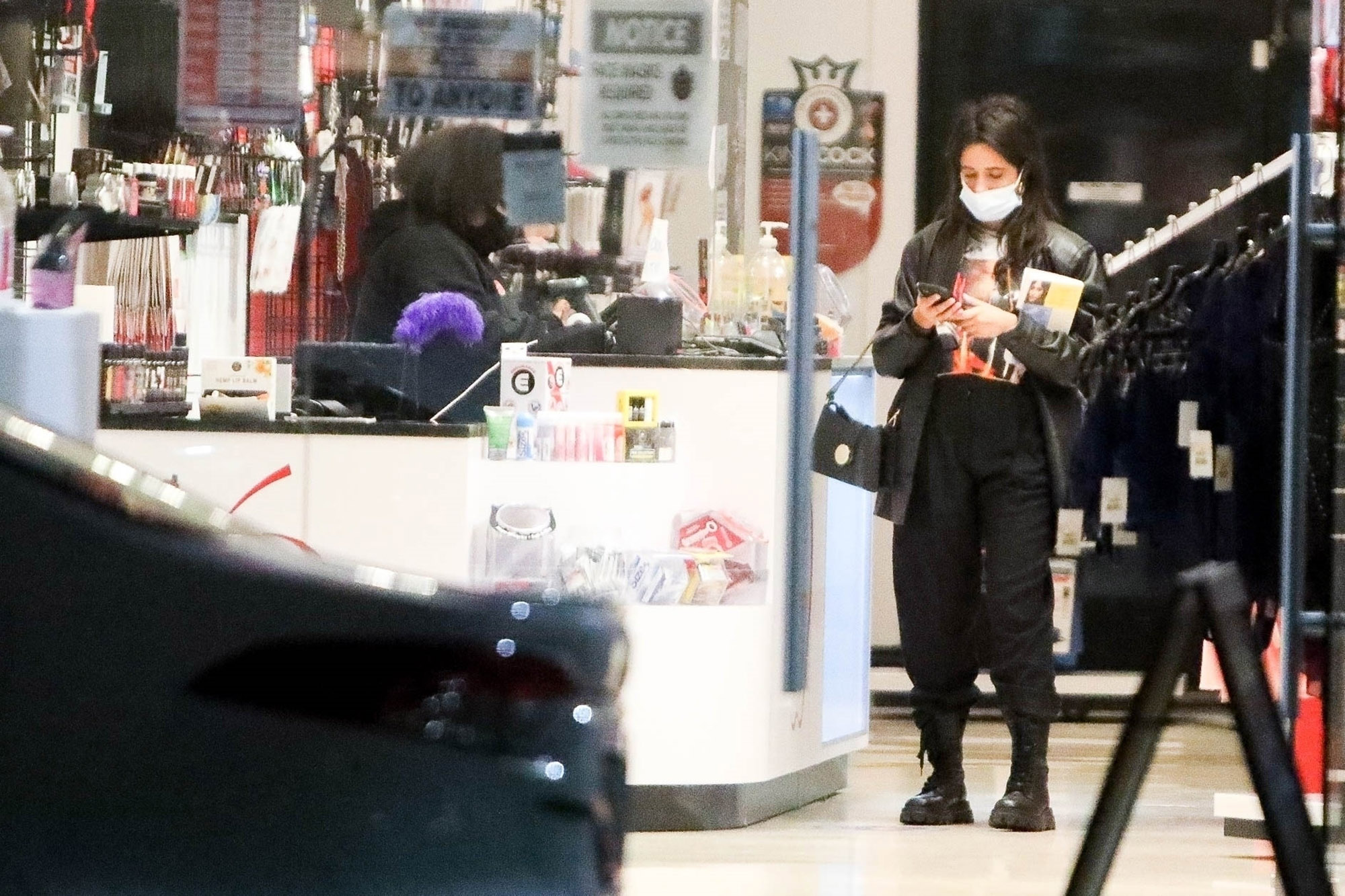 Prior to their split, the couple was known for flaunting their love and showing plenty of nauseating PDA. They also collaborated on a few hit songs together including “I Know What You Did Last Summer” and “Señorita.”

Her rep did not immediately respond to Page Six’s request for comment.