Skip to content
HomeLifestyleCardi B Begs JoJo Siwa To Come Visit Her Daughter Kulture, 3, For Christmas At AMAs

Cardi B took a moment while hosting the 2021 AMAs to ask teen superstar JoJo Siwa to visit the rapper’s 3-year-old daughter during the holiday season.

To no one’s surprise, Cardi B has already delivered an epic moment while hosting the 2021 American Music Awards on Nov. 21. Early in the star-studded show, Cardi called out to presenter JoJo Siwa in the crowd and asked the 18-year-old superstar if she could pay a visit to Cardi’s daughter Kulture, 3, for Christmas. Cardi said that the visit would be especially appreciated, since JoJo was apparently busy and couldn’t attend Kulture’s princess-themed birthday party in July. After JoJo gave the camera a thumbs up about Cardi’s request, the host said, “Y’all rappers ain’t got nothing on JoJo Siwa.” 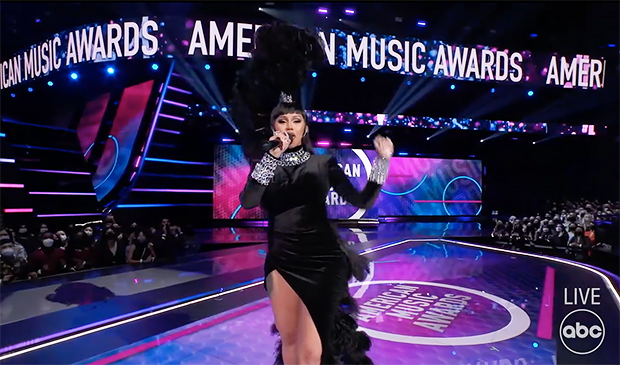 When JoJo stepped on the stage to present the next award, which went to BTS, she promised Cardi that she was “gonna see what I can do, and I’m gonna try to make Christmas happen.” She added, “Putting in my phone right now. I take bitcoin. Actually, I take that back, all I need from you is to vote for me tomorrow night in the season finale of Dancing with the Stars.” JoJo also said, “Alright seriously though, I can’t wait to meet Kulture. She is being raised by a superstar. She’s a legend, Cardi B.” 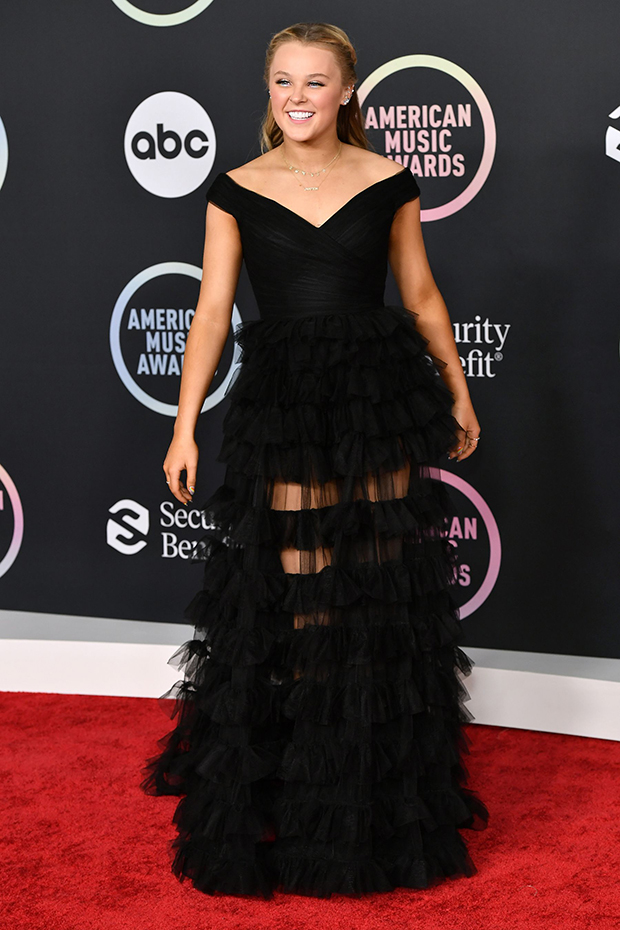 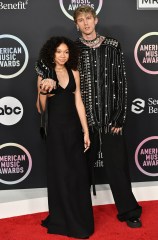 This is Cardi’s first time ever hosting the AMAs. In fact, she’s the only female rapper, aside form Queen Latifah in 1995, to host the star-studded show. News of Cardi’s hosting gig was announced on November 2. “When I received the invite to host the AMAs, I was so excited,” she said in a statement. “Thank you to Jesse Collins, ABC, and MRC for making this happen.”

In addition to hosting, Cardi is also up for three different awards at the AMAs. She’s nominated for Favorite Music Video, Favorite Song – Hip-Hop(both for “Up”), and Favorite Female Artist — Hip-Hop. In that final category, Cardi is against some tough competition that includes Megan Thee Stallion and Saweetie.