LIVERPOOL legend Jamie Carragher has ripped into Arsenal's recruitment policy as he blasted three 'joke' signings made by the club.

The 42-year-old questioned why the Gunners brought in Willian, David Luiz and Cedric Soares, though he did praise two summer recruits in Thomas Partey and Gabriel. 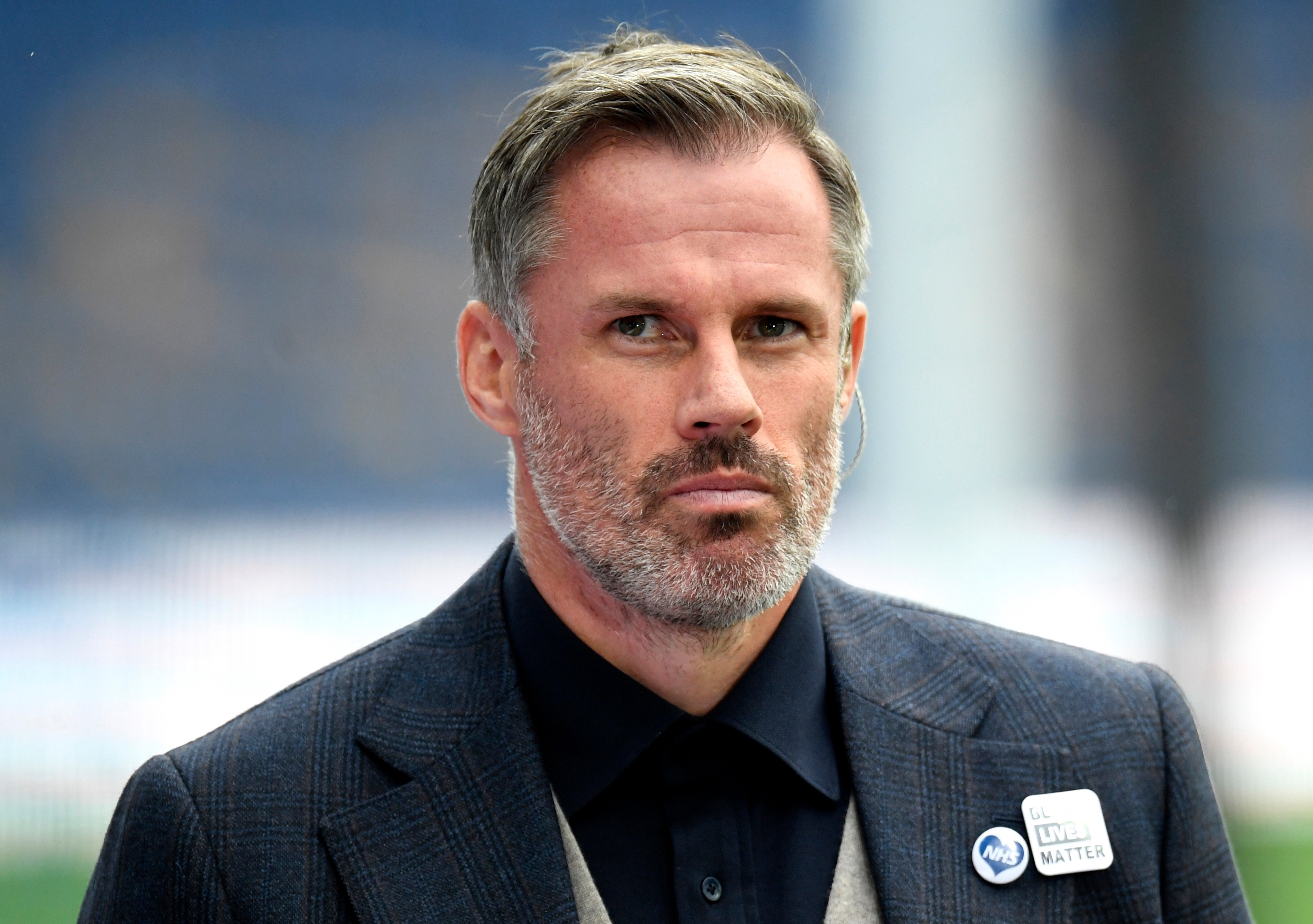 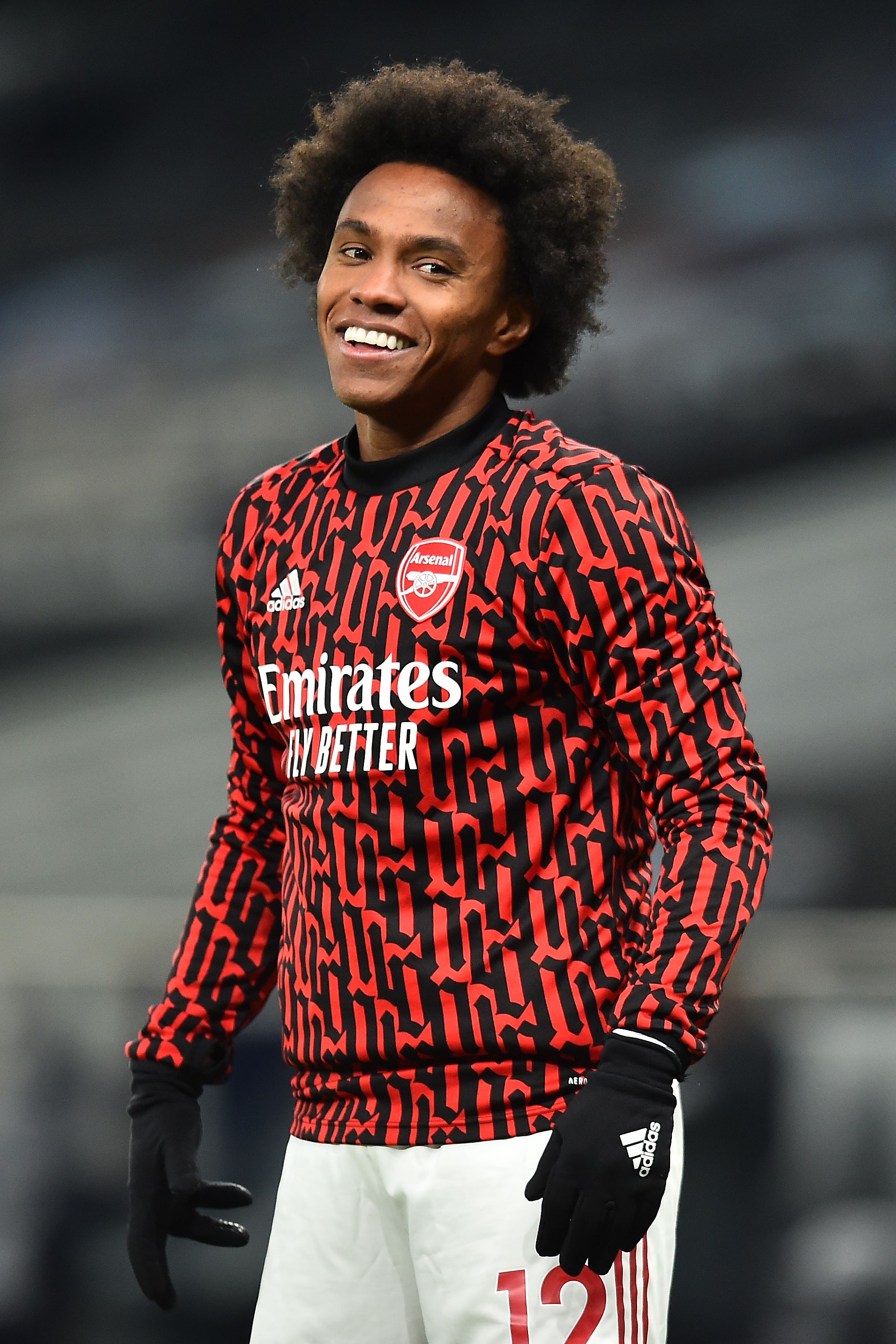 Arsenal boss Mikel Arteta is under huge pressure at the Emirates with the club sitting 15th in the Premier League table after 11 games played.

The North Londoners – who won their first two games of the season – have lost a whopping six games already in the top-flight.

They continue to struggle going forward having scored just ten goals – with three of those strikes coming in the opening day win against Fulham.

And Carragher believes three signings are holding Arteta back as he questioned the influence super-agent Kia Joorabchian has at Arsenal.

The Sky Sports pundit said: "There might be talk of him being under pressure now with the situation he's in, but I wouldn't even think about Mikel Areta's position.

"I really like Mikel Areta. There's a lot of nonsense around the club.

"I think some of the signings are a joke, in terms of bringing Willian in, [David] Luiz in, Cedric [Soares] in. Is Kia Joorabchian making signings at the club?

"Mikel Arteta brought in [Thomas] Partey and Gabriel. They look like Arsenal's two best players at this moment.

"I think they've had four managers and three CEOs since 2018.

"Just stick with Arteta, but there's going to be a lot of pain for Arsenal."

Carragher also stated he thought Arsenal were tactically a 'shambles' during their 2-0 defeat against Tottenham on Sunday.

The Gunners are set to strengthen in January, with Red Bull Salzburg playmaker Dominik Szoboszlai being targeted.