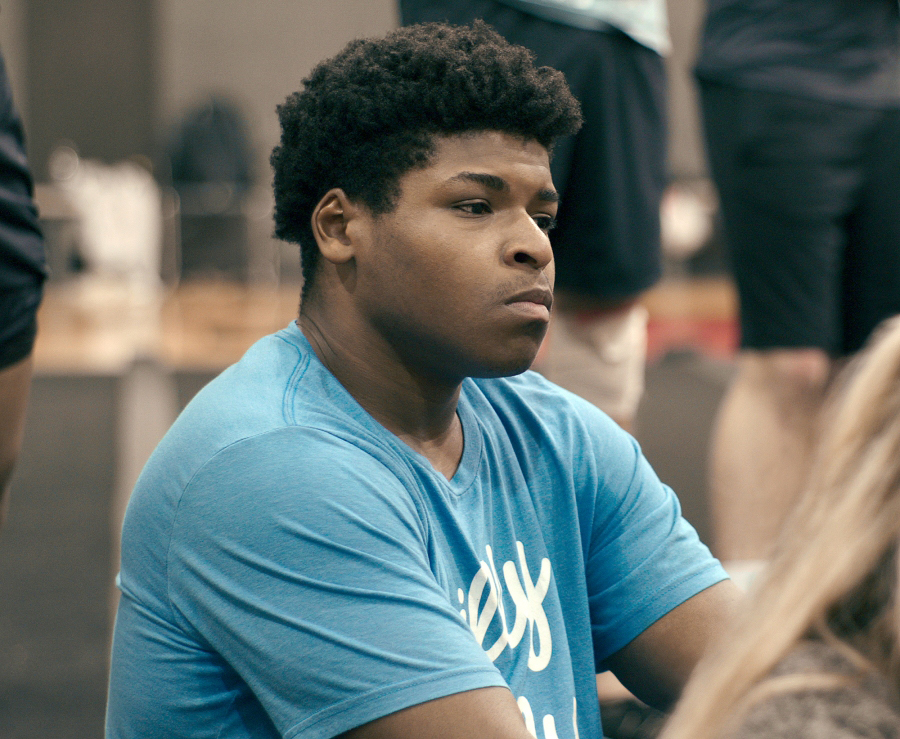 Nearly two years after Cheer alum Jerry Harris was arrested for child pornography, he entered a guilty plea during a Thursday, February 10, hearing.

Harris, 22, pleaded guilty to counts three and seven of the indictment, telling the court: “Yes, it’s true, Judge. Yes, I am [guilty], Judge.”

The defendant told the court he agreed to a plea deal with the government prior to Thursday’s hearing, which recommended 50 years in prison. The judge has yet to make a final decision in terms of sentencing.

Us Weekly confirmed in September 2020 that Harris was arrested on charges of production of child pornography after an FBI investigation. The Illinois native is on trial for allegedly soliciting sex from minors while at cheerleading competitions.

Harris, who starred on season 1 of Netflix’s Cheer docuseries, previously pleaded not guilty to seven felony charges in December 2020, including four counts of sexual exploitation of children, one count of enticement, one count of receipt of child pornography and one count of travel with the intent to engage in an illicit sexual contact with a minor.

While Harris’ sentencing is set to be determined on June 28, he faces a minimum of 5 years in prison and 20 years maximum.

Before changing his plea, the Netflix personality denied the allegations.

“We categorically dispute the claims made against Jerry Harris, which are alleged to have occurred when he was a teenager,” Harris’ spokesperson said via a statement to Us after his arrest. “We are confident that when the investigation is completed the true facts will be revealed.”

At the time, twin brothers claimed via a USA Today report that the Navarro College alum harassed them online and in-person during cheer competitions when they were 13 years old. Harris, for his part, would have been 19.

The second season of the Netflix reality TV show, which premiered last month, followed his former teammates’ and coaches’ return to Navarro in the wake of his misconduct scandal.

“I can’t even wrap my head around how I should feel. This has been a tough year,” head coach Monica Aldama said during the season premiere, which began streaming on January 12. “But then there are moments that are so wonderful. These little moments of success that keep you coming back, just the little things that add up. … I keep putting one foot in front of the other, every single day. I don’t have a choice.”

She added at the time: “I was on the stage at Dancing With the Stars in dress rehearsal for our very first live show [when I found out]. The executive producer came up to me and showed me her phone and asked me if I had seen the headline in the news that day. I felt like I couldn’t breathe. I was already terrified. I did the show and then I went back to my trailer. I didn’t even want to look at my phone because I was scared. I didn’t want to hear anymore because I was in such a vulnerable position at the time with what I was going through, and I just couldn’t take the weight of all it. … I didn’t want to read it.”

With reporting by Diana Cooper