JOE COLE has urged Pierre-Emerick Aubameyang to leave Arsenal insisting the forward has to be playing Champions League football next season.

Aubameyang, 30, could quit the club this summer if Mikel Arteta's side fail to qualify for Europe's biggest competition. 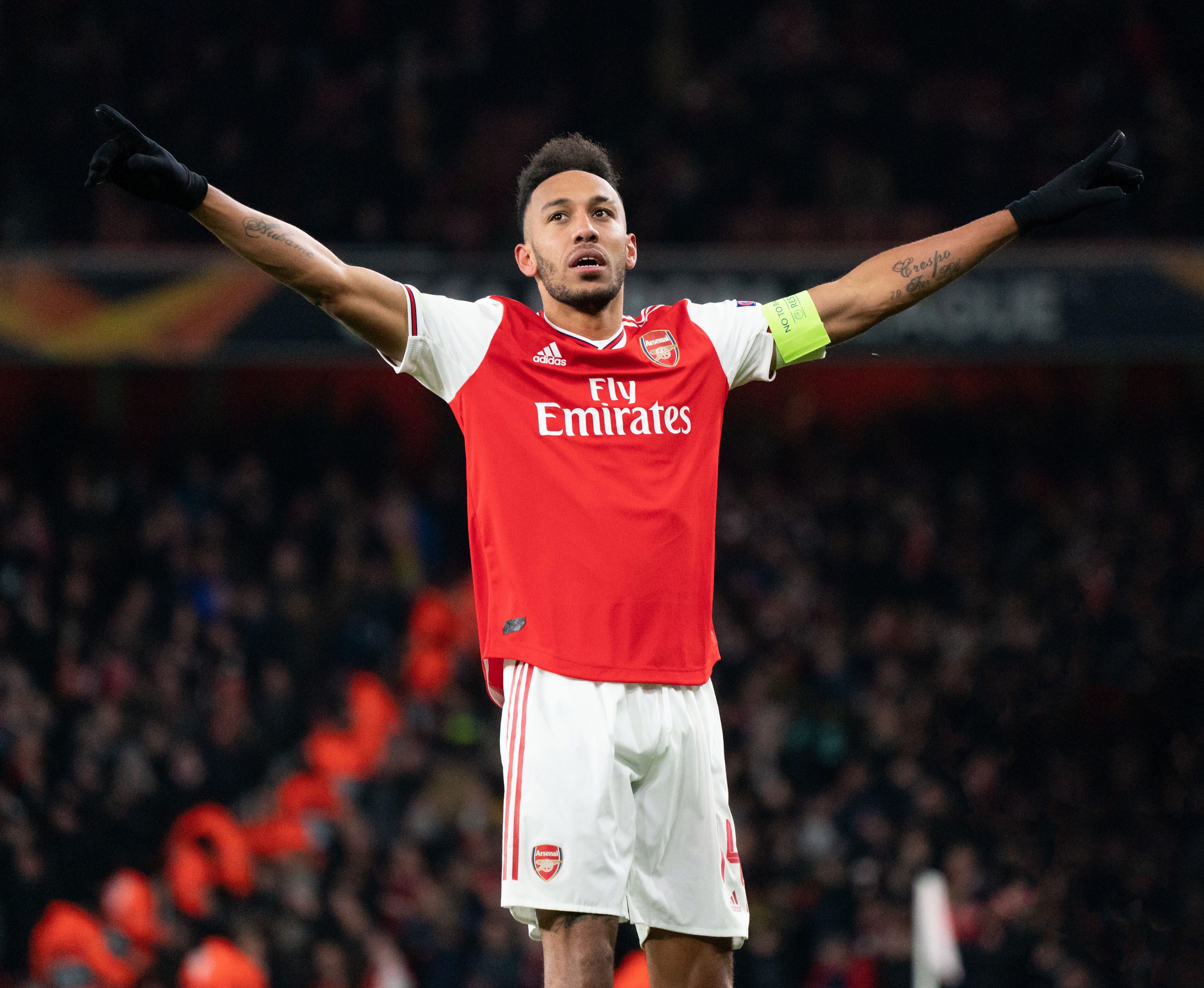 Blues legend Joe Cole believes the Gunners can't expect to keep him happy and he needs to go and cement his reputation of being a "top player."

"He's not played enough years in the Champions League to cement himself as a top, top player, which is what he actually is because his stats and his numbers add up with anyone.

"I think the process Arsenal have got to go through, they've got to go back to the days when they're bringing players through, which they are, Saka, the left-back, I think is different class.”

The pacey forward has a record to be proud of at the Gunners, scoring 61 goals in 98 appearances – but despite his contribution Arsenal are still yet to finish inside the top four.

The closest the Gunners have got to Champions League qualification with Aubameyang was their fifth-place finish last season, a point behind Tottenham who snatched fourth spot.

Arsenal also missed out on Europe's most prestigious competition after crashing to a 4-1 defeat against Chelsea in the Europa League final.