GOLF MAD former footballer John Terry enjoyed a midweek trip on a private jet for a round or two on a stunning Scottish course.

On Monday, the Chelsea legend showed off his 'boys trip' on his Instagram page. 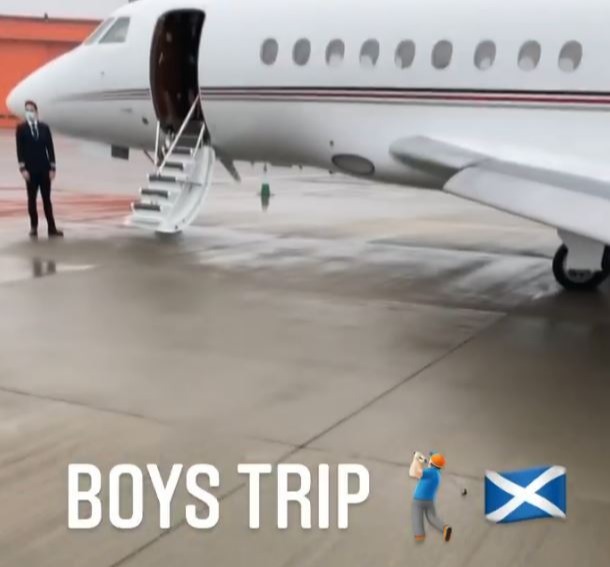 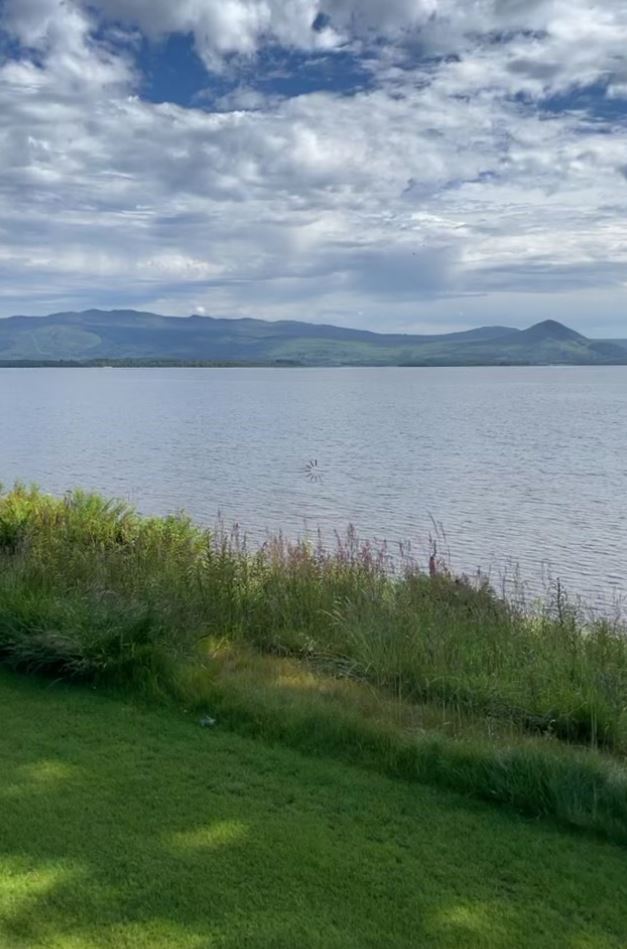 The trip started on a private jet in damp conditions which turned to glorious sunshine as the group got out into the fresh air in Scotland.

Terry posted a number of clips of the scenic course as he indulged in his biggest sporting love away from Stamford Bridge.

The 40-year-old has previously appeared on Sky Sports' golf shows to discuss his teeing-off techniques.

And he posed for a selfie with actor Bradley Walsh and Dragons Den entrepreneur Peter Jones while on a course in Portugal last year.

Terry is preparing for another season as assistant coach with Aston Villa, and recently qualified for his Uefa Pro Licence.

Speculation has long followed the Chelsea and England hero about a potential step up to being a manager. 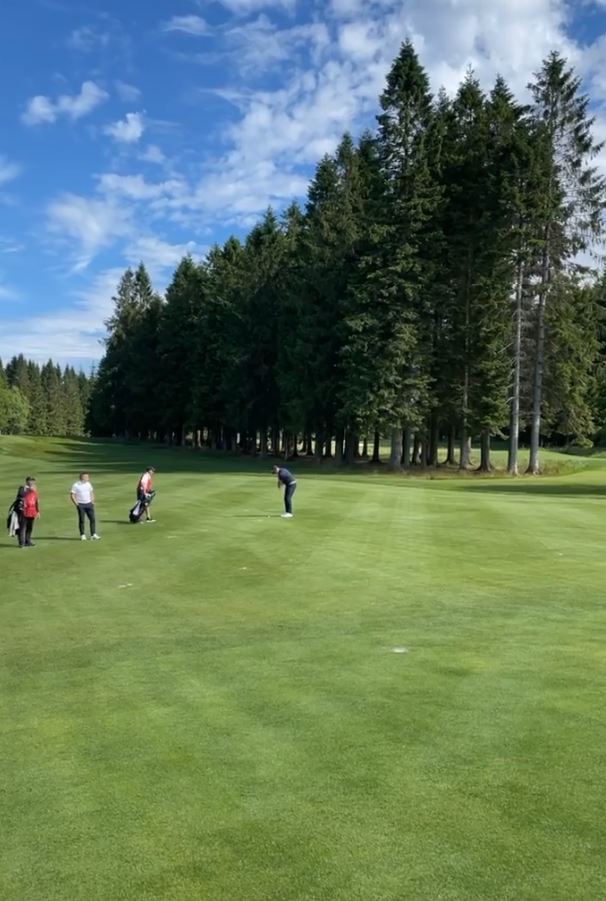 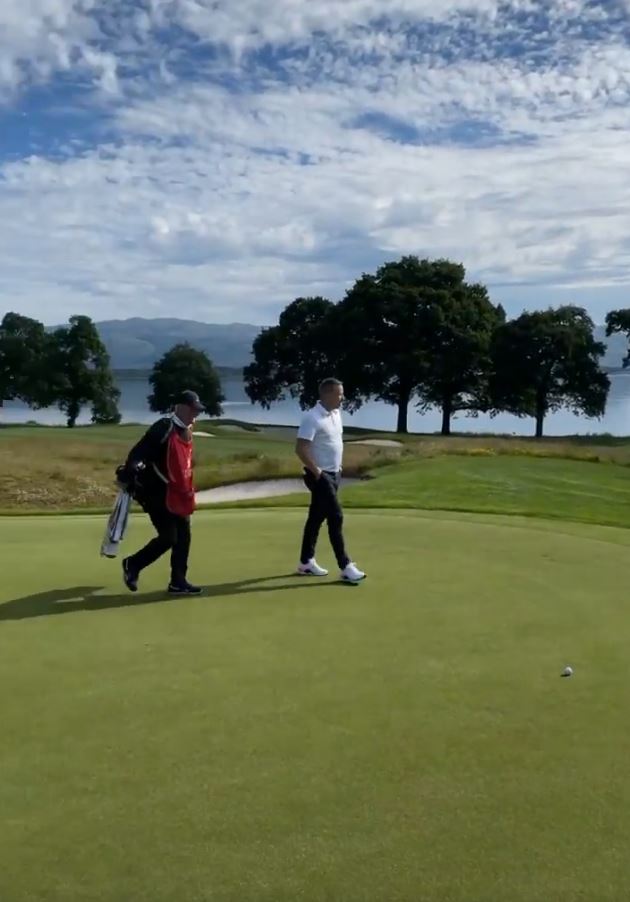 Next season will be his fourth working under Dean Smith at Villa Park.

And he recently told The Times: “My ambition is very, very clear.

“There’s an end goal for me and that’s managing Chelsea Football Club.

“My team will be winning — hopefully — very honest, very organised, very well drilled, very well prepared and with a back four.

“I’m not just going to jump into anything. I’ve turned down two jobs since I’ve been here. Decent-sized clubs.

“But it’s going to take something special for me to leave here. I’ve got one more year left at Villa.

“I’m in a privileged position because I’m in no rush. I want to be a No 1 but I’ll get there at some point.”