CHELSEA are planning a summer raid for Atalanta midfield magician Ruslan Malinovskyi, according to reports.

The £20million-rated Ukraine international playmaker has had an outstanding season for his unfancied Italian club. 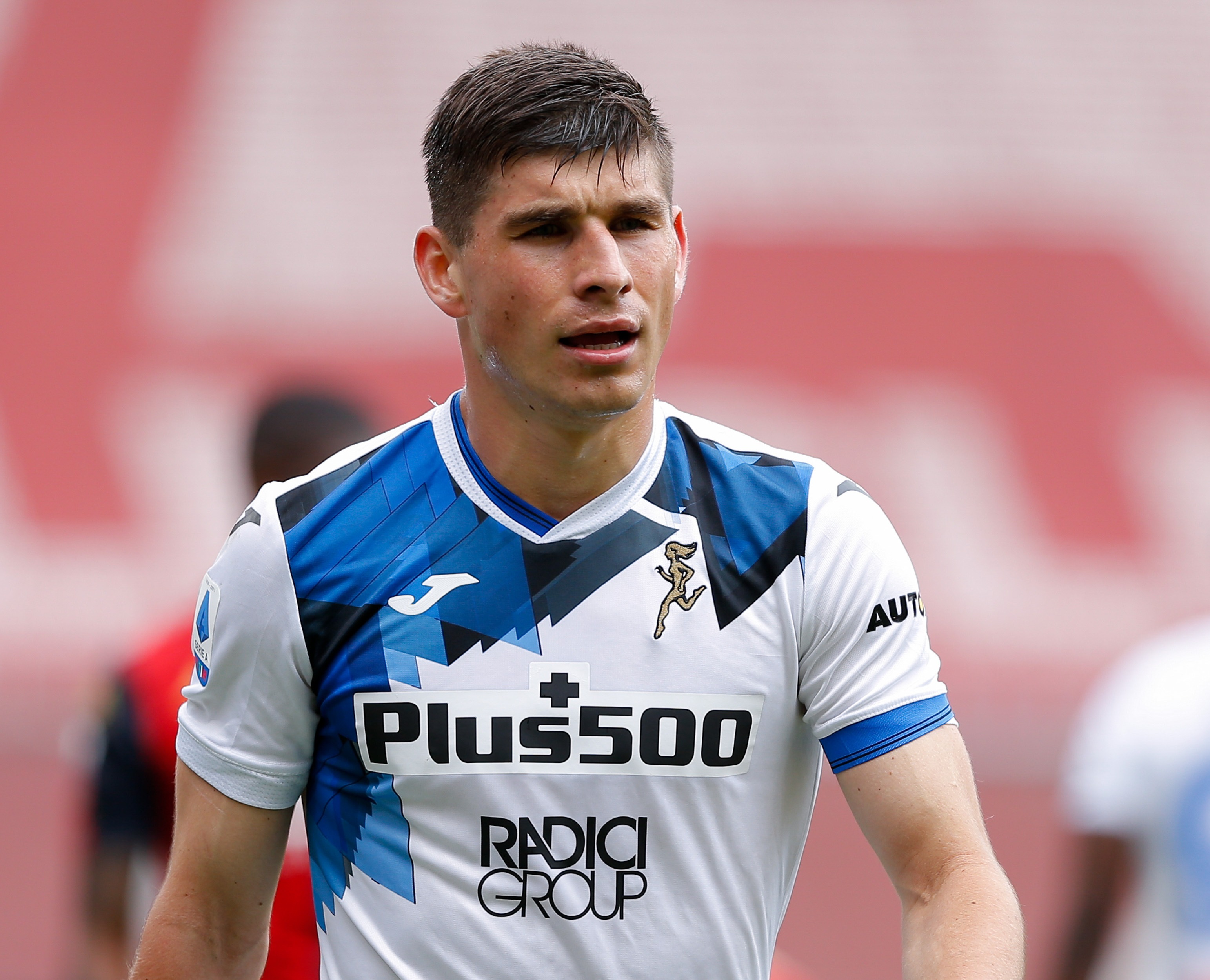 Malinovskyi has scored nine goals in 41 games, and set up a dozen more, to inspire Atalanta to second in Serie A.

The Bergamo outfit has also reached the Coppa Italia final, where they will face Juventus on Wednesday.

The 28-year-old's heroics come despite having tested positive for Covid-19 last November.

Chelsea boss Thomas Tuchel will seek to put his own stamp on the Blues squad during the close season.

The German has impressively guided the west Londoners to a Champions League final showdown with Manchester City.

But he will be aware there is still work to be done in the transfer market following Saturday's disappointing FA Cup final defeat to Leicester.

Malinovskyi is also understood to be a target for newly-crowned Serie A champions Inter Milan as well as Paris Saint-Germain.

The former Shakhtar Donetsk midfielder spent two seasons with Genk, winning the Belgian title in 2019, before a £12million move to Atalanta that year.

But reports in Ukraine and Belgium now claim Chelsea will test Atalanta's resolve to keep him with a substantial post-season bid.