And Blues legend and technical adviser Petr Cech is central to a potential move. 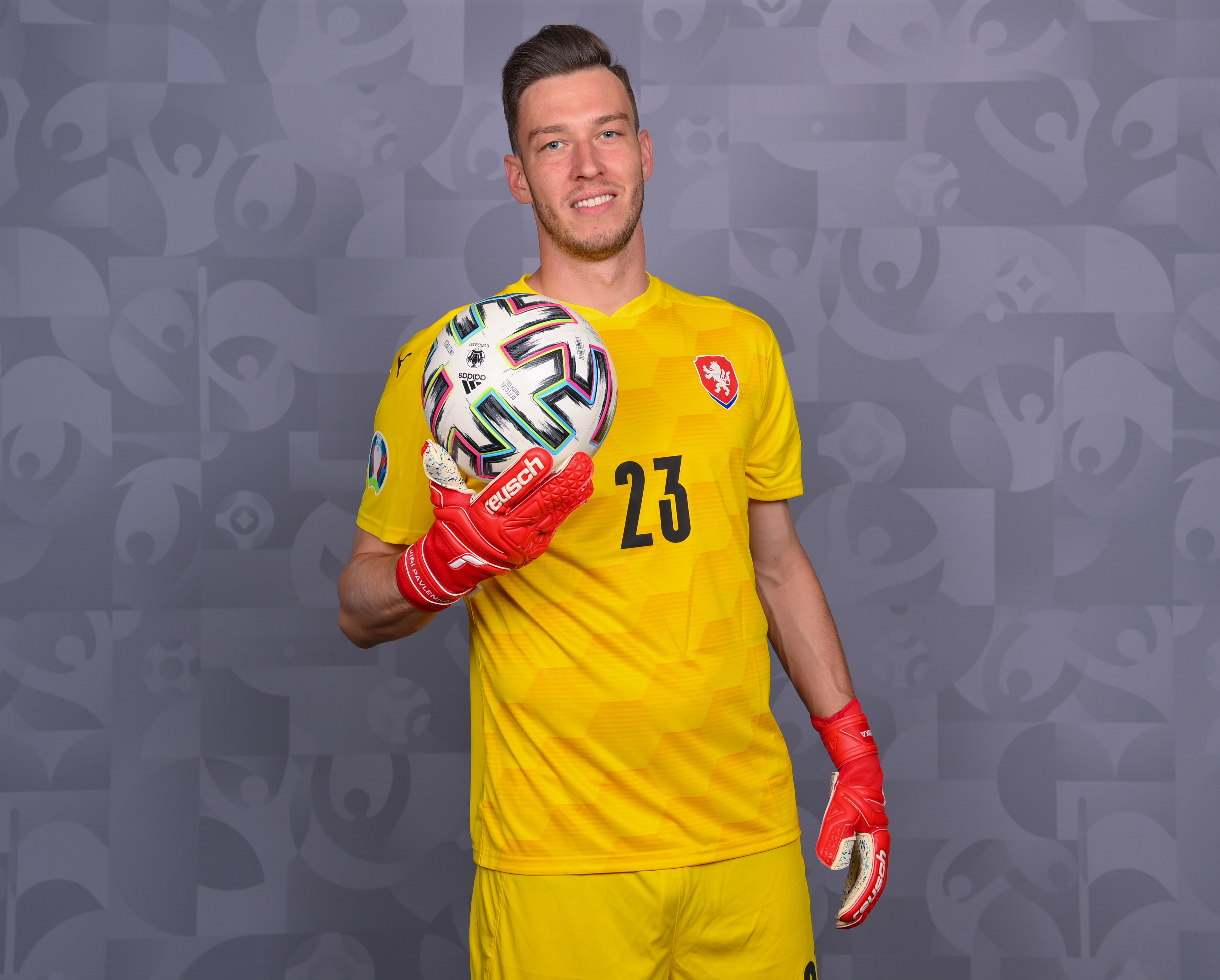 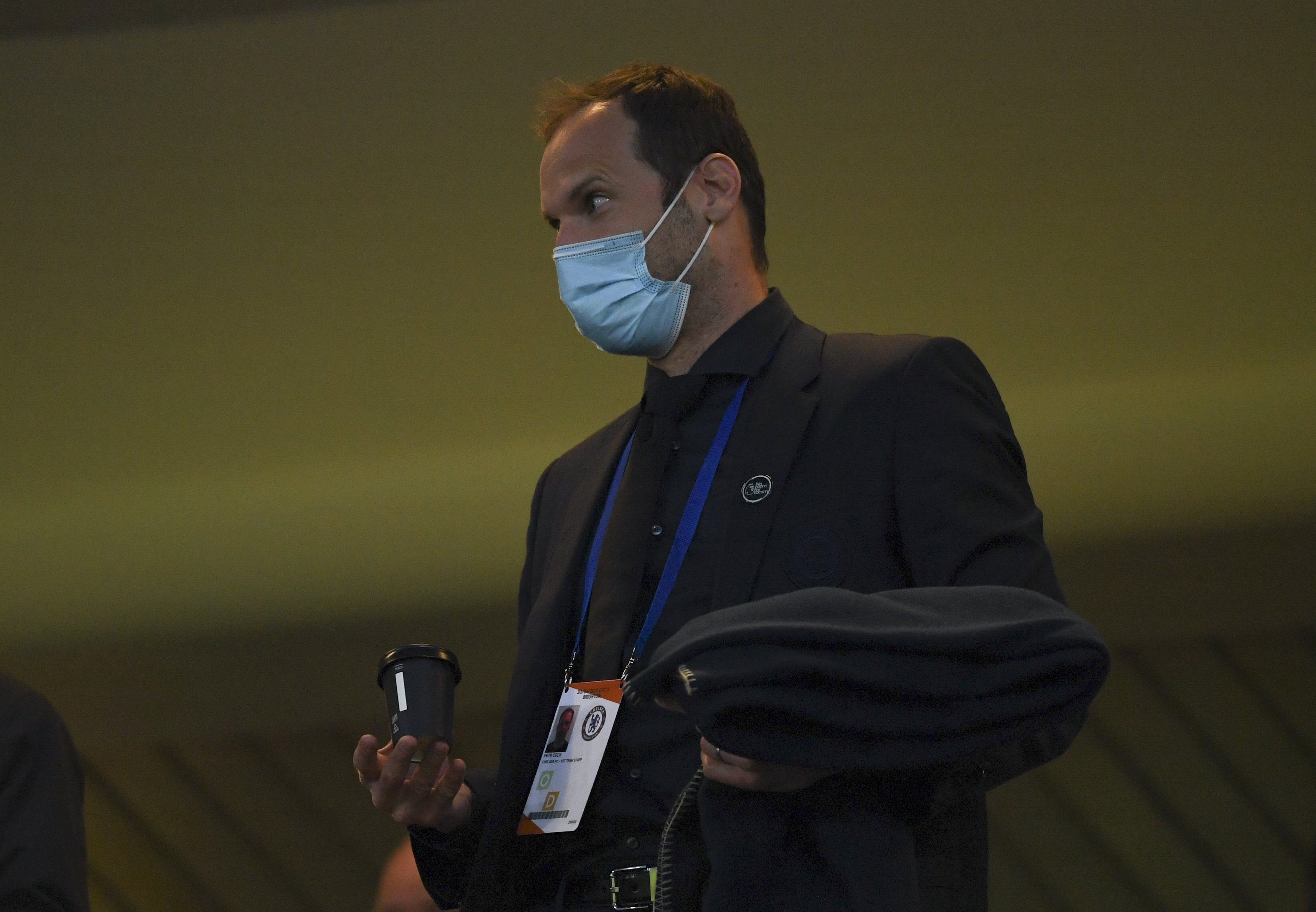 Pavlenka, 29, has been central to the Czech Republic's impressive performance at Euro 2020.

And Cech is believed to be a fan of his fellow countryman.

So much so, that Deichstube claim that he is 'campaigning' for Chelsea to sign him.

They also reckon that Cech's word 'carries a lot of weight' among the Blues' hierarchy.

Chelsea are interested in recruiting another goalkeeper this summer, to compete with current No1 Edouard Mendy.

Willy Caballero was released at the end of last season.

While Kepa Arrizabalaga could depart for first-team football – if the Blues find a suitor. 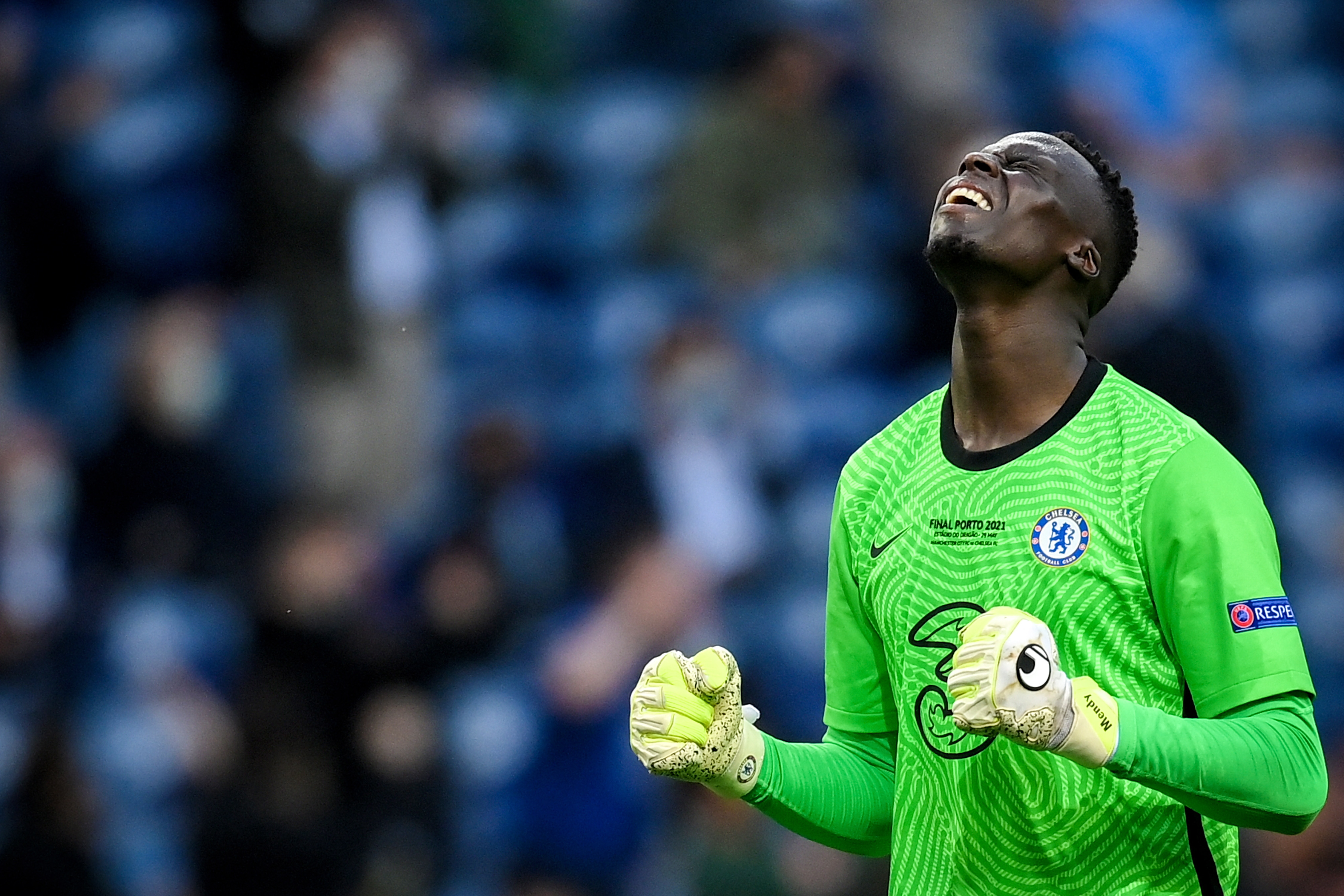 Pavlenka is settled in Bremen, with his family happy in the North West of Germany.

Despite his Euro 2020 heroics, Pavlenka is open to staying at Werder Bremen even after their Bundesliga relegation.

But he would ideally like to be playing top flight football, opening the door to Chelsea. 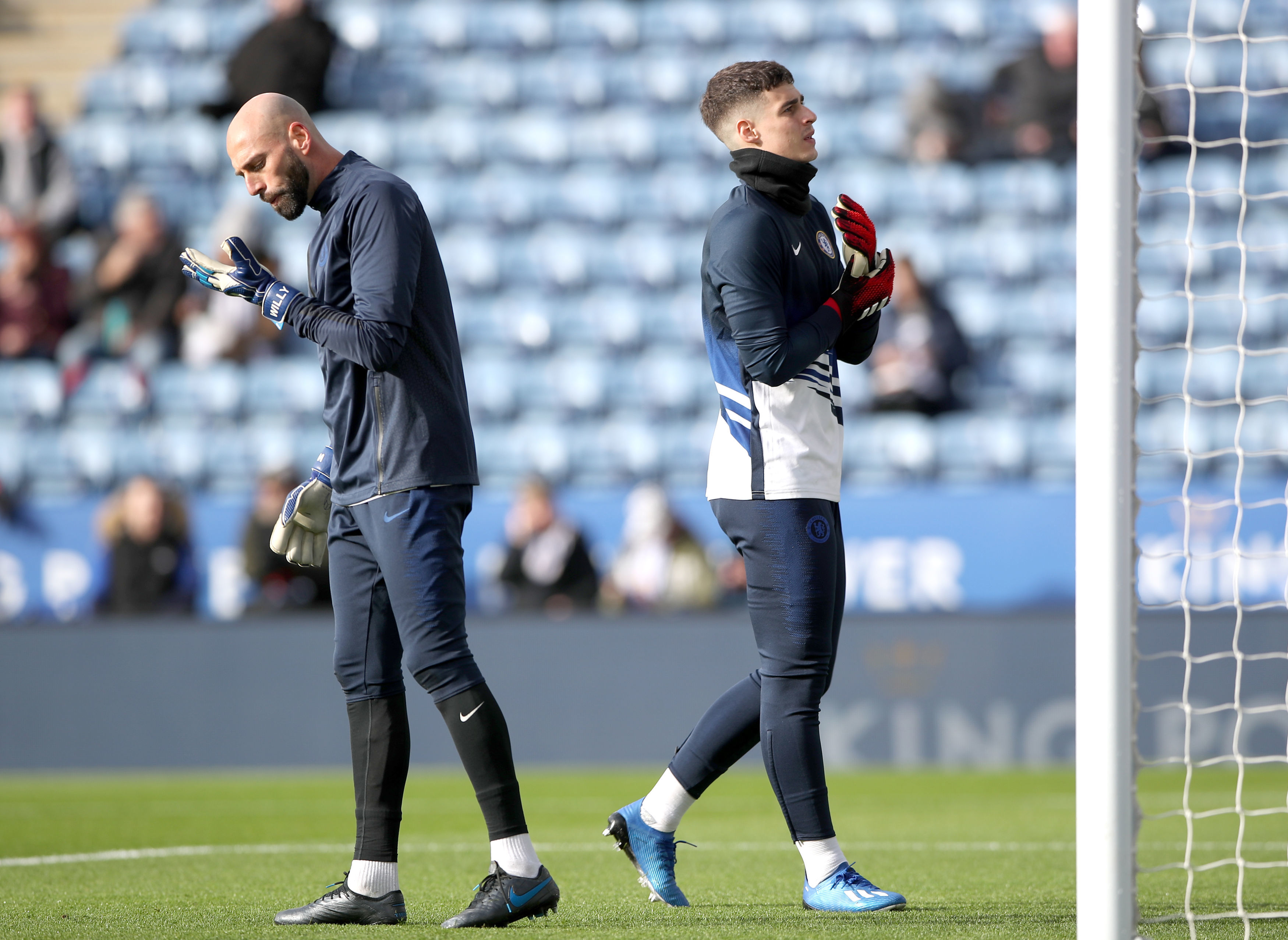