Skip to content
HomeLifestyleChelsea verdict: Lampard has bemoaned lack of strikers but Bournemouth draw shows he is desperate for leader at the back – The Sun

FRANK LAMPARD has bemoaned Chelsea's lack of strikers for most of the season but today's 2-2 draw at Bournemouth proved he needs a leader at the back.

Fikayo Tomori was particularly disappointing alongside Andreas Christensen and Cesar Azpilicueta in a back three but in a game where the Blues dominated throughout, they lacked a John Terry style enforcer to get them over the line. 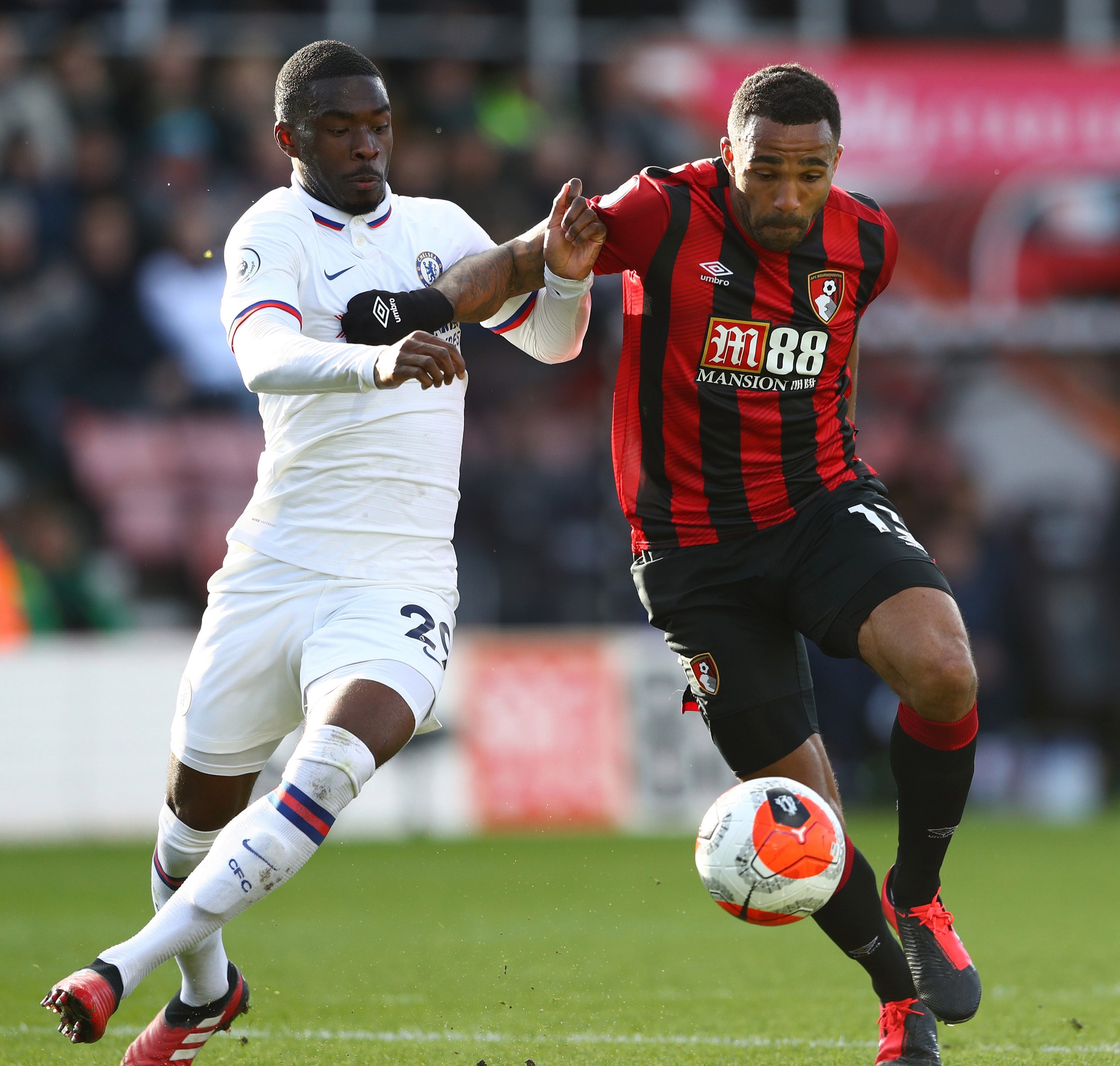 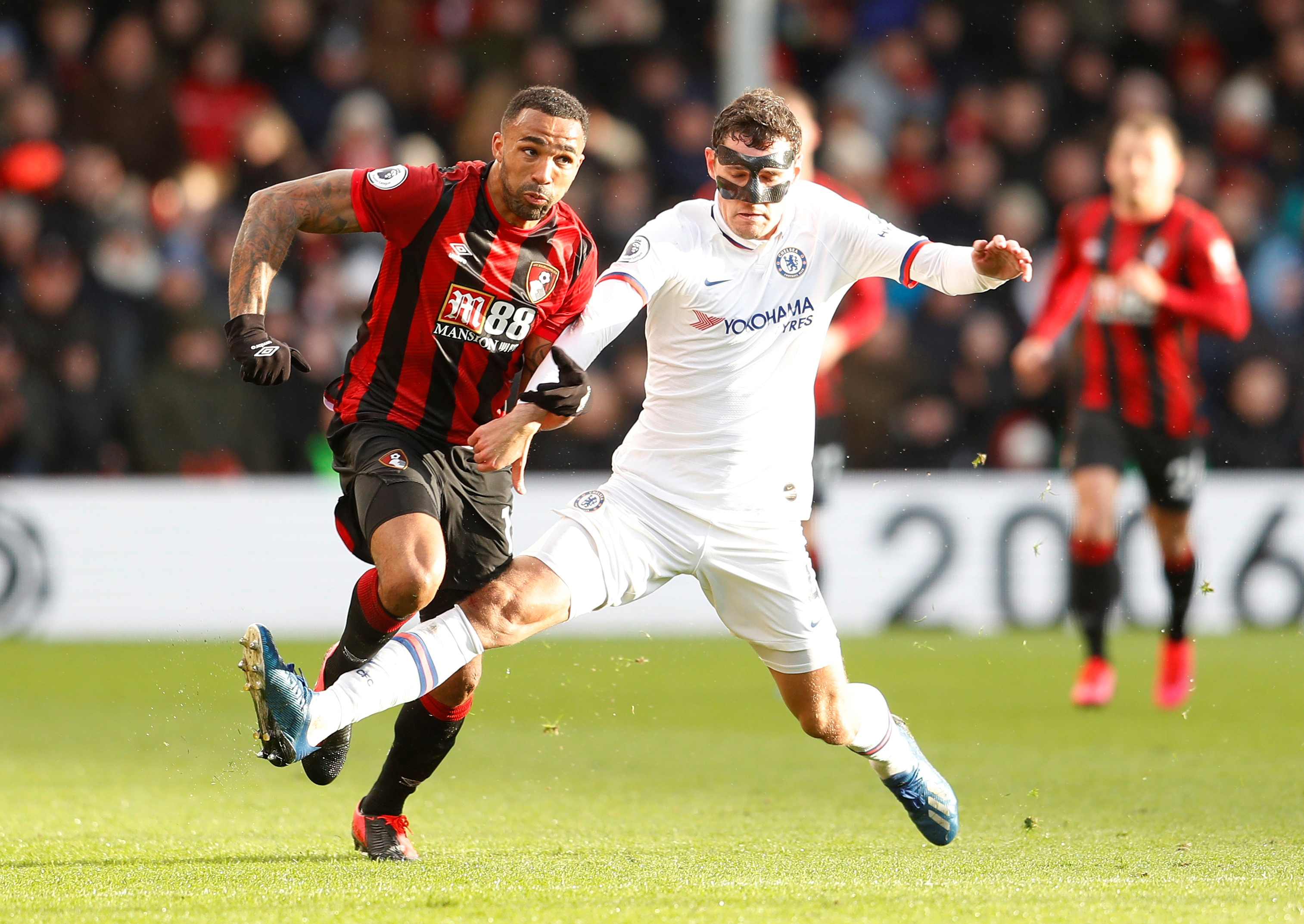 The sound of eye rolls is deafening as another hark back to the heady days of JT lands but it's impossible to ignore.

Ask most Blues fans how they feel about their defensive options and you get similar answers.

But Lampard is not aiming for ok.

Chelsea's boss seems as surprised as anyone the club are clinging onto fourth spot but in a game where his team had 74 PER CENT possession, two soft goals saw them wave goodbye to two much needed points again.

Jefferson Lerma is 5ft 10in but he somehow leapt above Christensen to nod in Bournemouth's equaliser.

And Tomori – who started the season in scintillating fashion – showed most fans exactly why Lampard has ousted him from the first XI in recent times with another flat performance.

Azpilicueta is anything but a Terry style captain and with a team so full of youngsters this was exactly the kind of game where the Blues needed a Jordan Henderson style hype guy who would have seen the West Londoners hold on for the win.

And that is rapidly becoming a trademark of this campaign.

Chelsea have the makings of a very good side but – as has been the case so many times this season – Lampard was left bemoaning another game his team could and should have won. 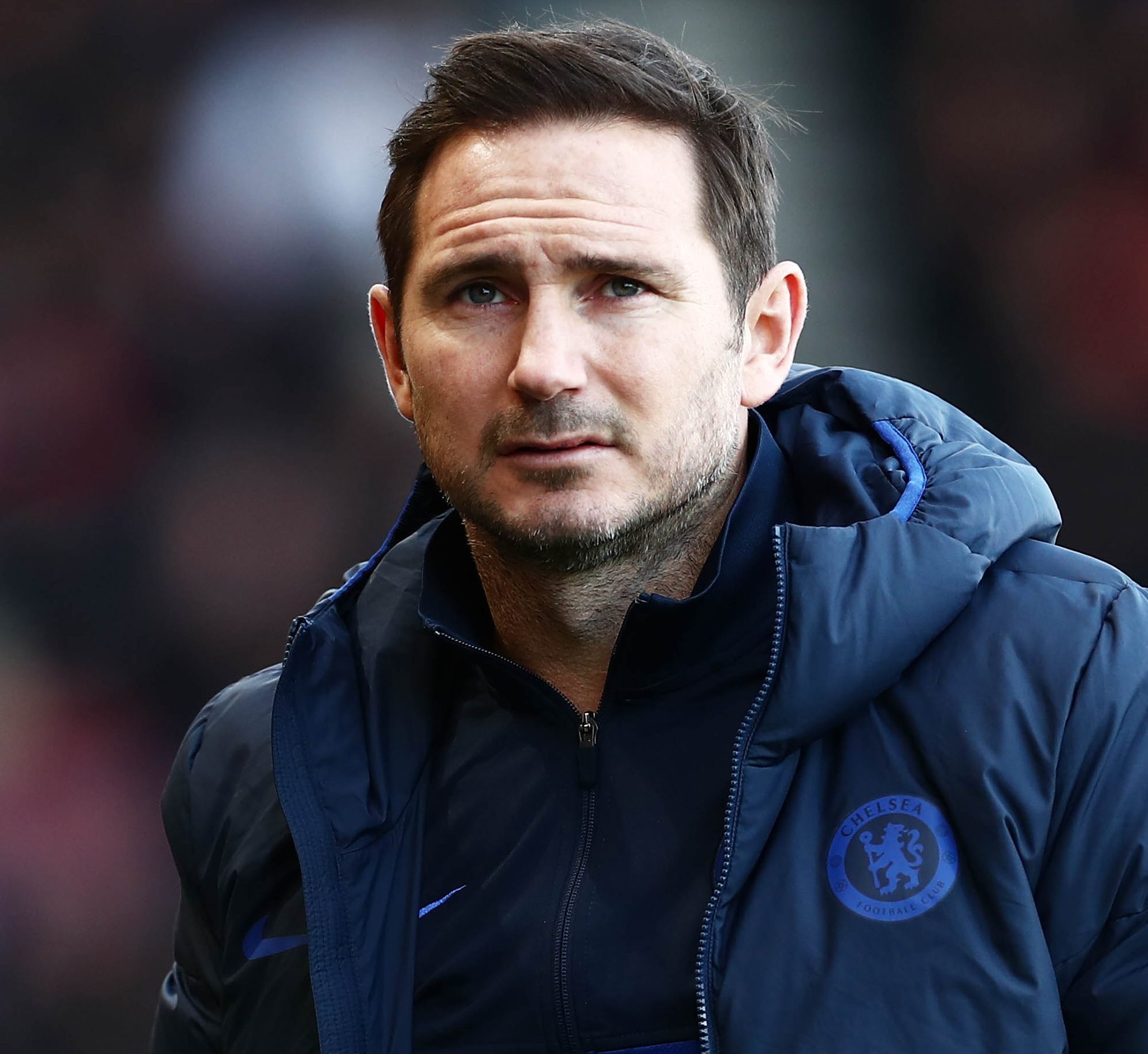