FRANK LAMPARD learnt once again that the future is coming faster than even he might have predicted – as his midfield starlets shone in a dramatic win over Crystal Palace. 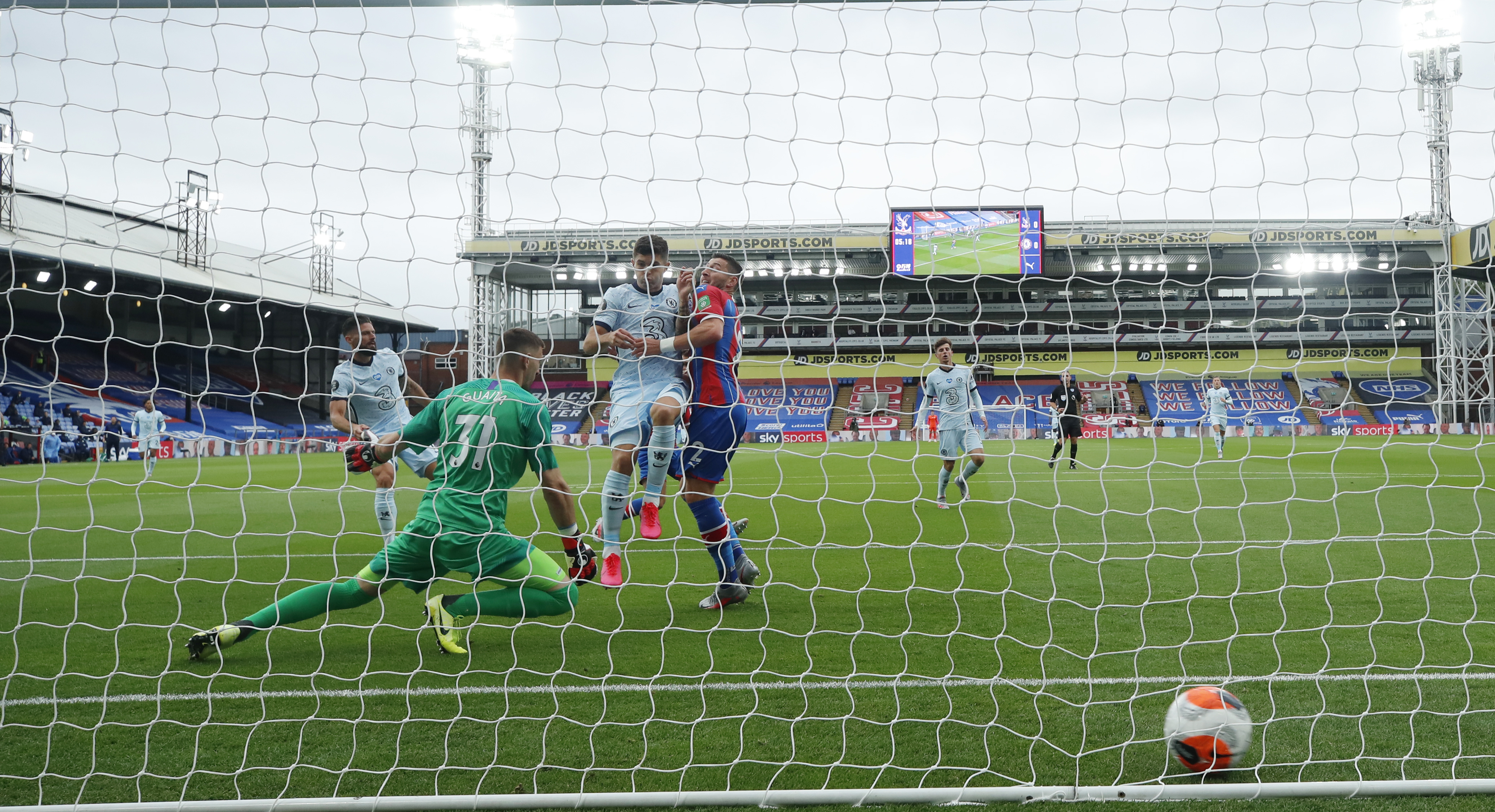 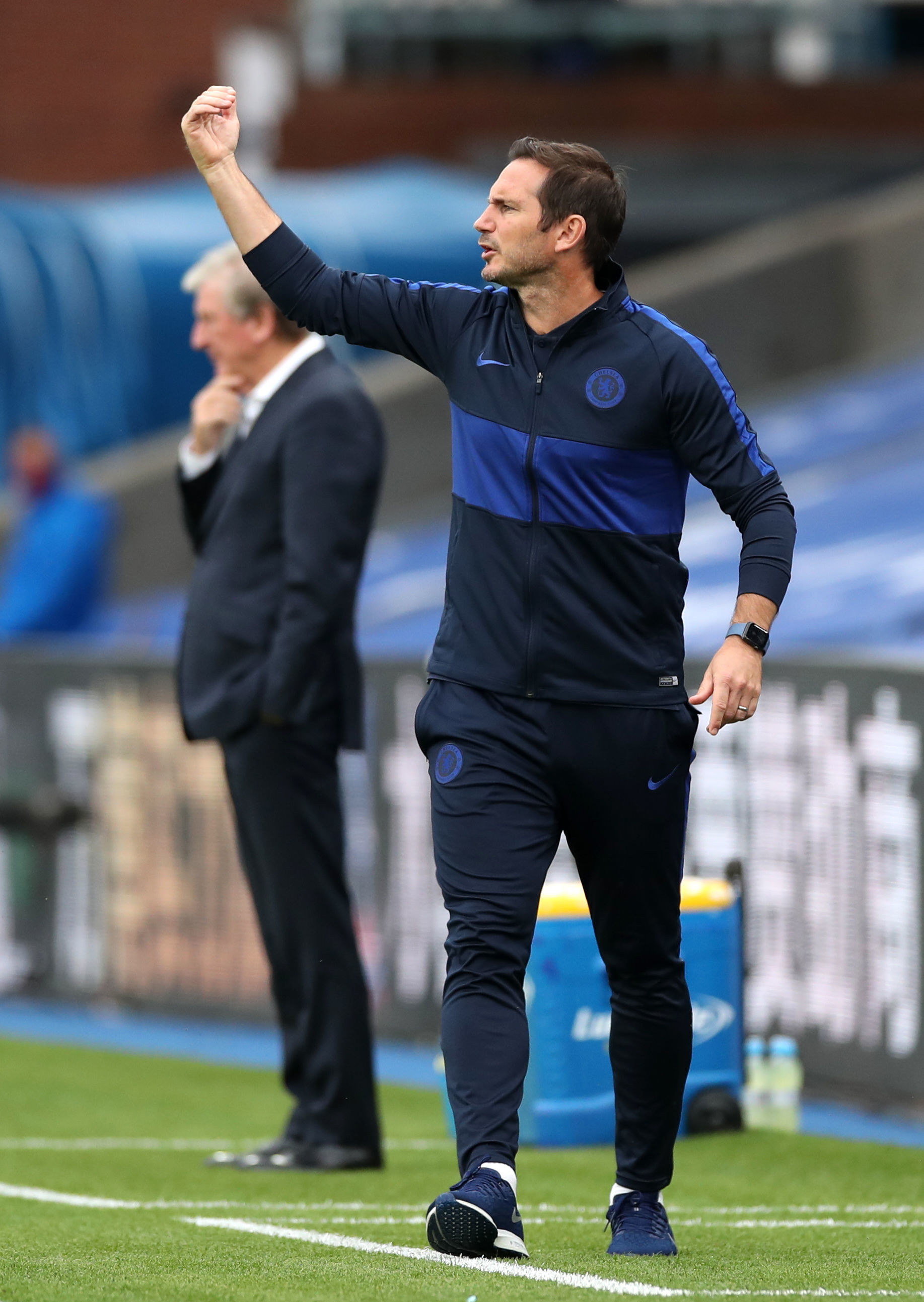 Here's how SunSport rated each Chelsea performer this evening in South London. 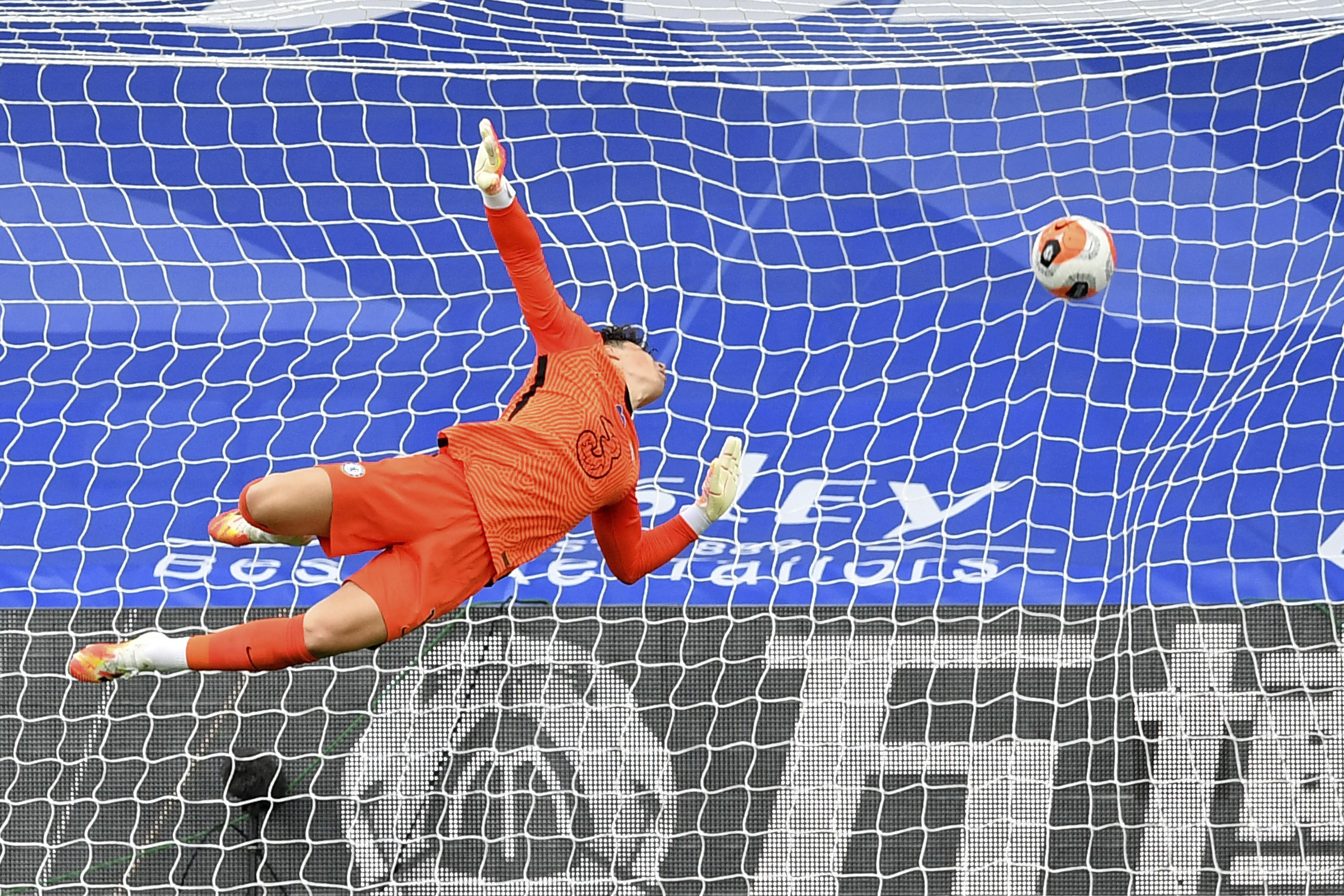 Would have felt he should have got a hand to a brilliant Wilfried Zaha strike to make it 2-1, and conceded a second.

James has not quite looked like the same player since football restarted and he once again looked rather rusty in the first 45. Looked a lot more comfortable in the second half and grew into the game. 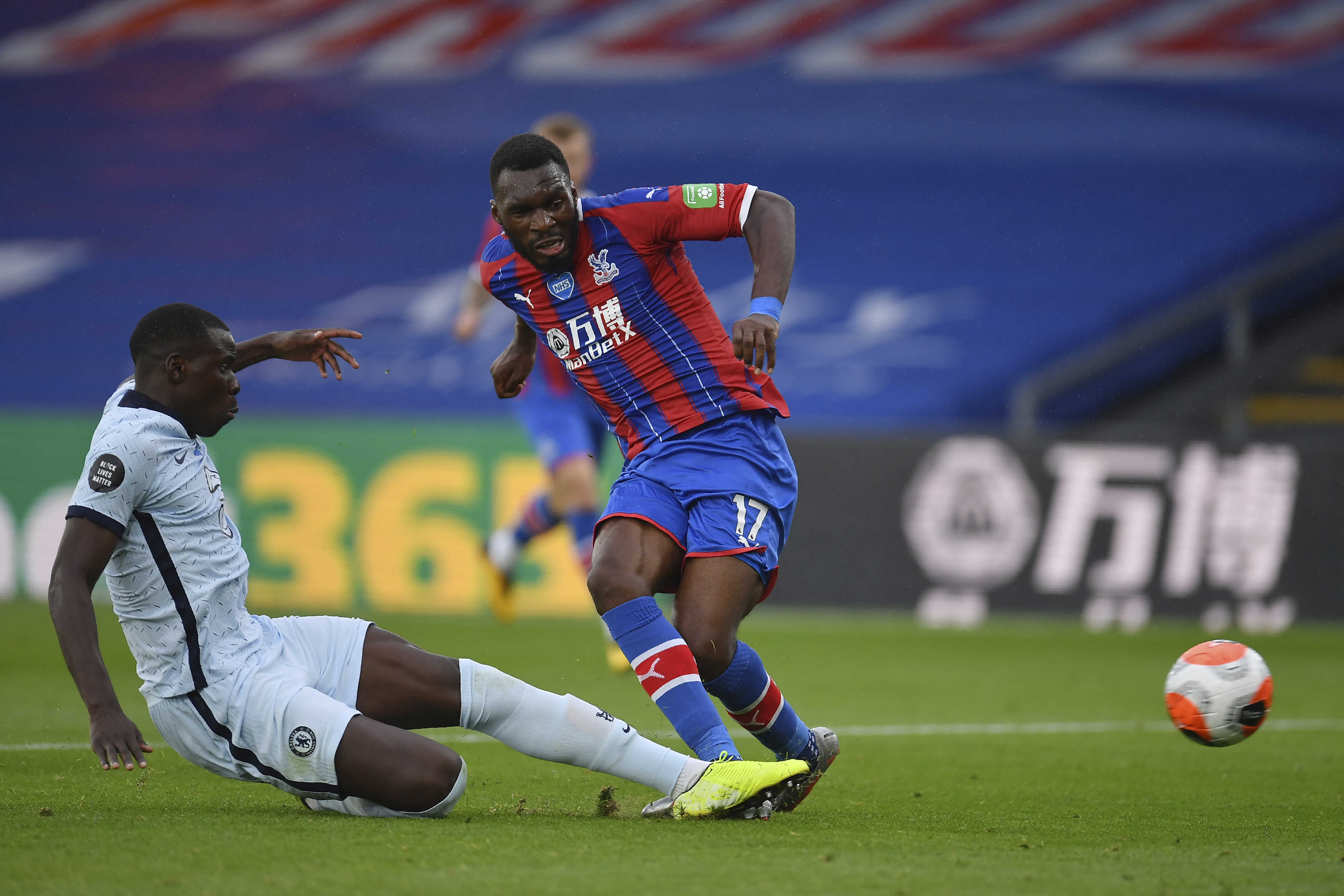 A pretty solid game from Zouma, but he might have been quicker to close down Zaha’s shot for 2-1.

Another fairly steady game for Christensen, but looked shaky at times under a high press.

The captain made a few bad passes and it wasn’t his best game in a Chelsea shirt. 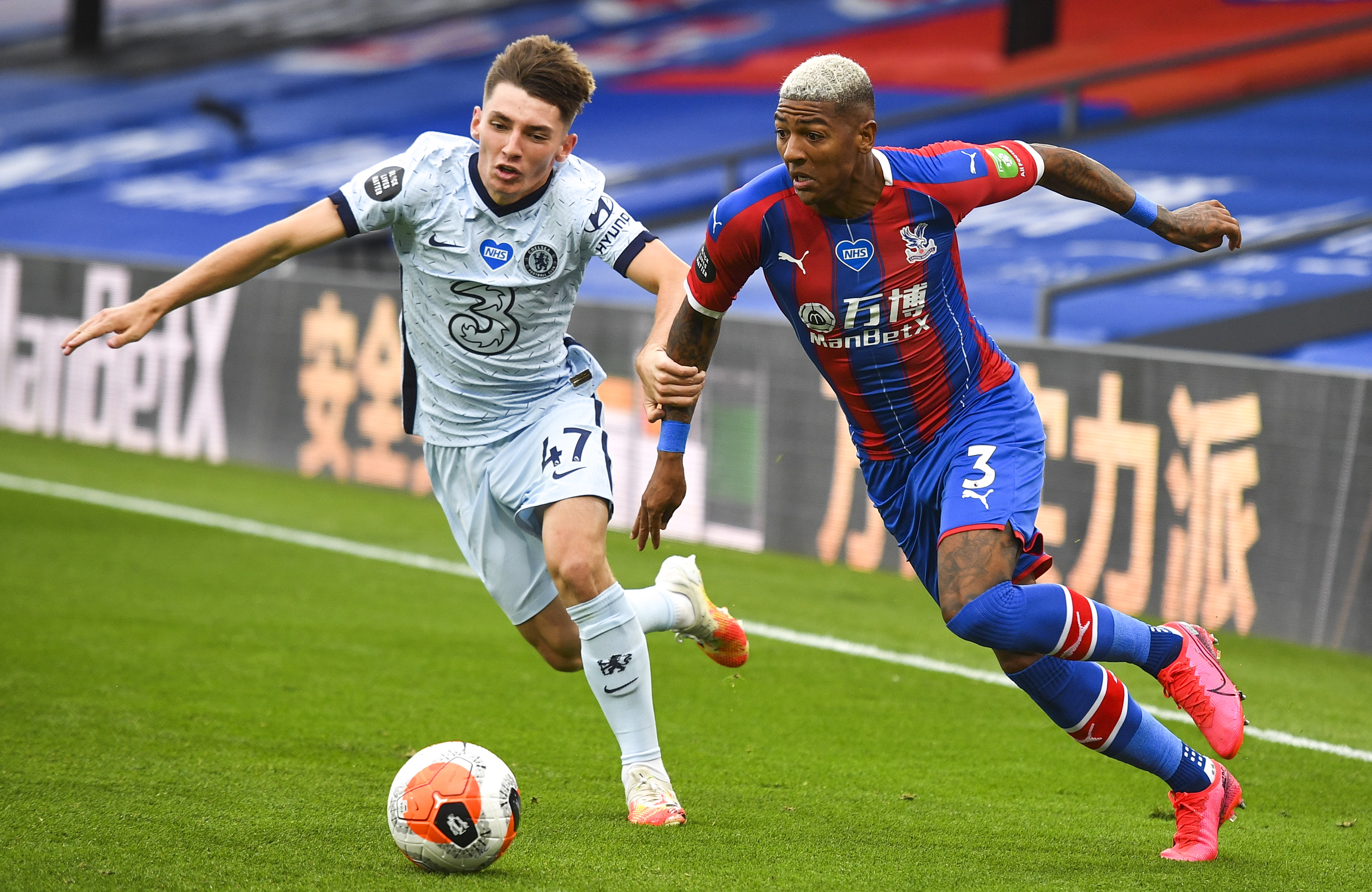 The 19-year old orchestrated large parts of Chelsea’s decent play in the first 25 minutes and grew into the game even more, rarely giving the ball away.

Full of energy once again and was a real shining light for Chelsea in the first half. He was heavily marked in the second half and kept a lot quieter but overall a good game.

Some good moments from Ross and he battled hard, but also went missing far too often and didn’t really give anything extra and was rightly hauled off for Loftus-Cheek on 64 minutes.

Was lively once again and involved in all the good attacking play that Chelsea conjured up. 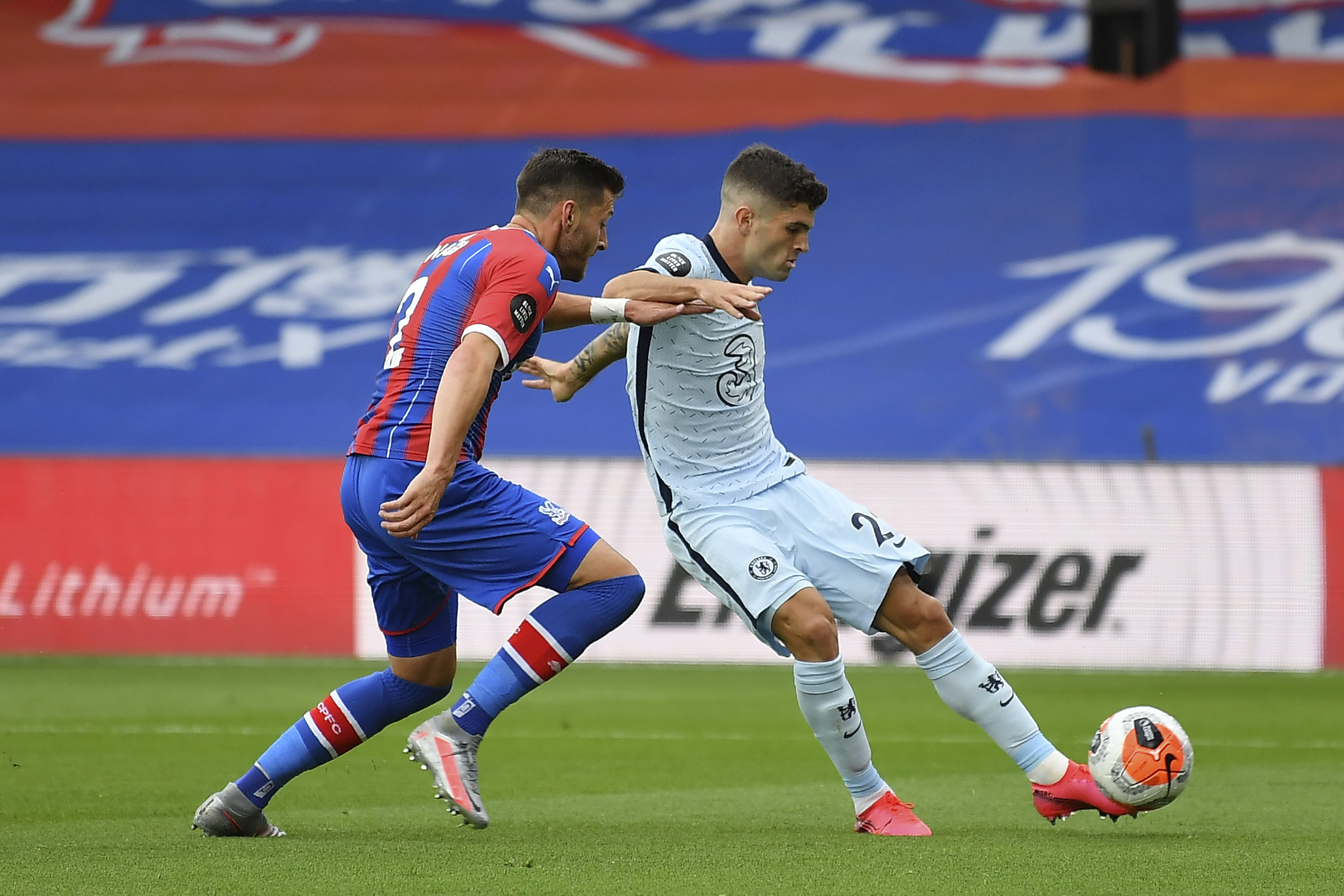 The inform Pulisic started quiet until his excellent goal on 27 minutes to put Chelsea 2-0 ahead and he then began to thrive once again.

He took his the opening goal well after an unfortunate injury to former Blue Gary Cahill, but missed what was a very good opportunity to score a header early in the second half. No surprise to see him replaced by Abraham midway through the second half.

Scored a good goal and made a real difference when coming on.

Excellent assist for Chelsea’s third goal, and made a great impact.