THE Marsh Chase is one of the main races on day three of the Cheltenham Festival and we've got you covered for this year.

To get you in the mood for the race at Prestbury Park, here's all you need to know. 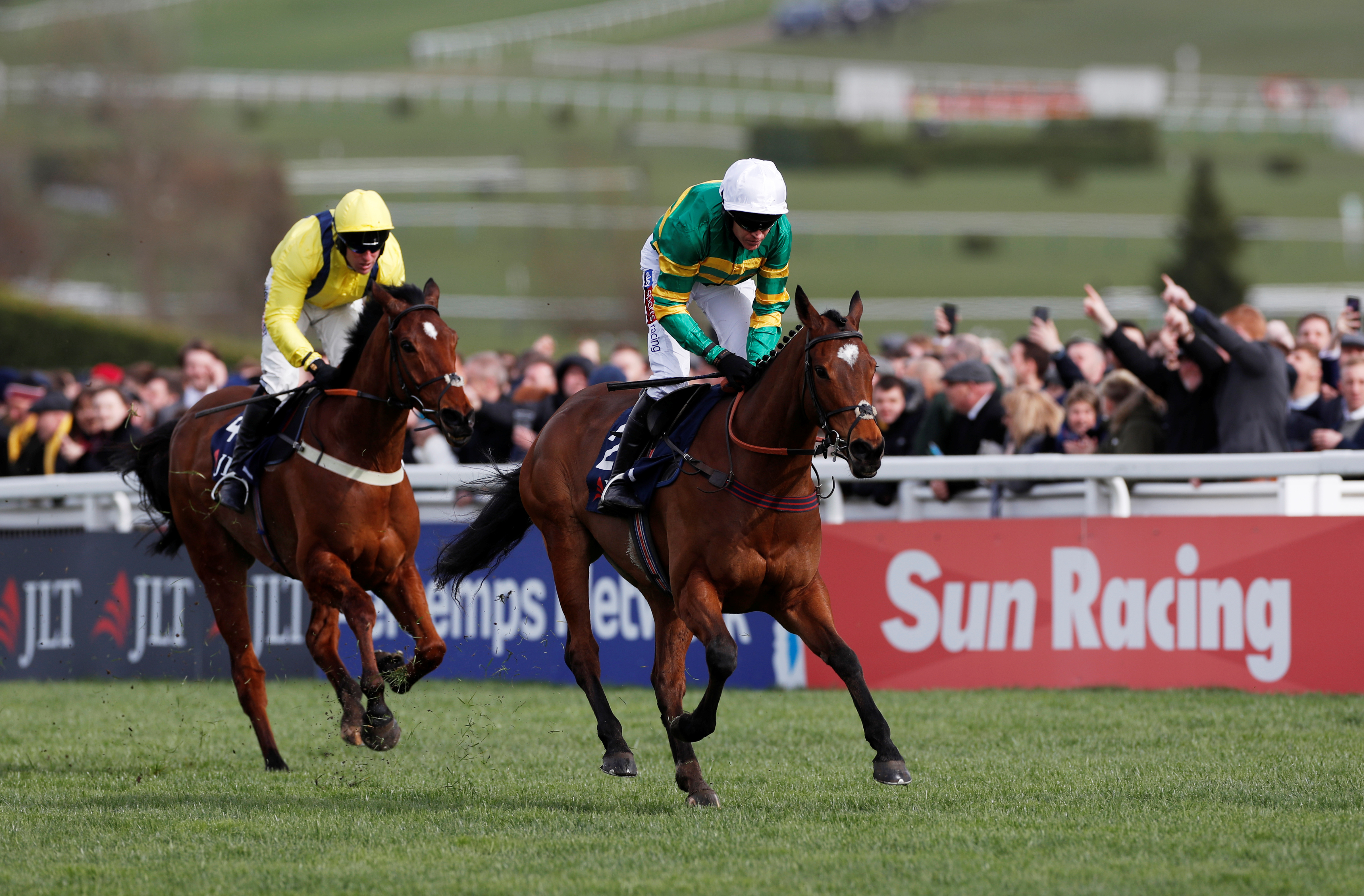 When is the Marsh Chase, what's the distance and which sort of horses can enter?

The declarations for the race will be made 48 hours before so we'll update you nearer the time.

How can I watch the race?

The race will be broadcast live on Racing TV and ITV.

You can watch Racing TV on Sky Channel 426 and Virgin Media Channel 536.

You can also listen to the race live on talkSPORT.

Which jockeys and trainers have won the Marsh Chase the most?

Willie Mullins is the leading trainer having won the race FOUR times.

What are the top tips for the race?

Our top tipsters will let you know their best bets once the final entries have been made.