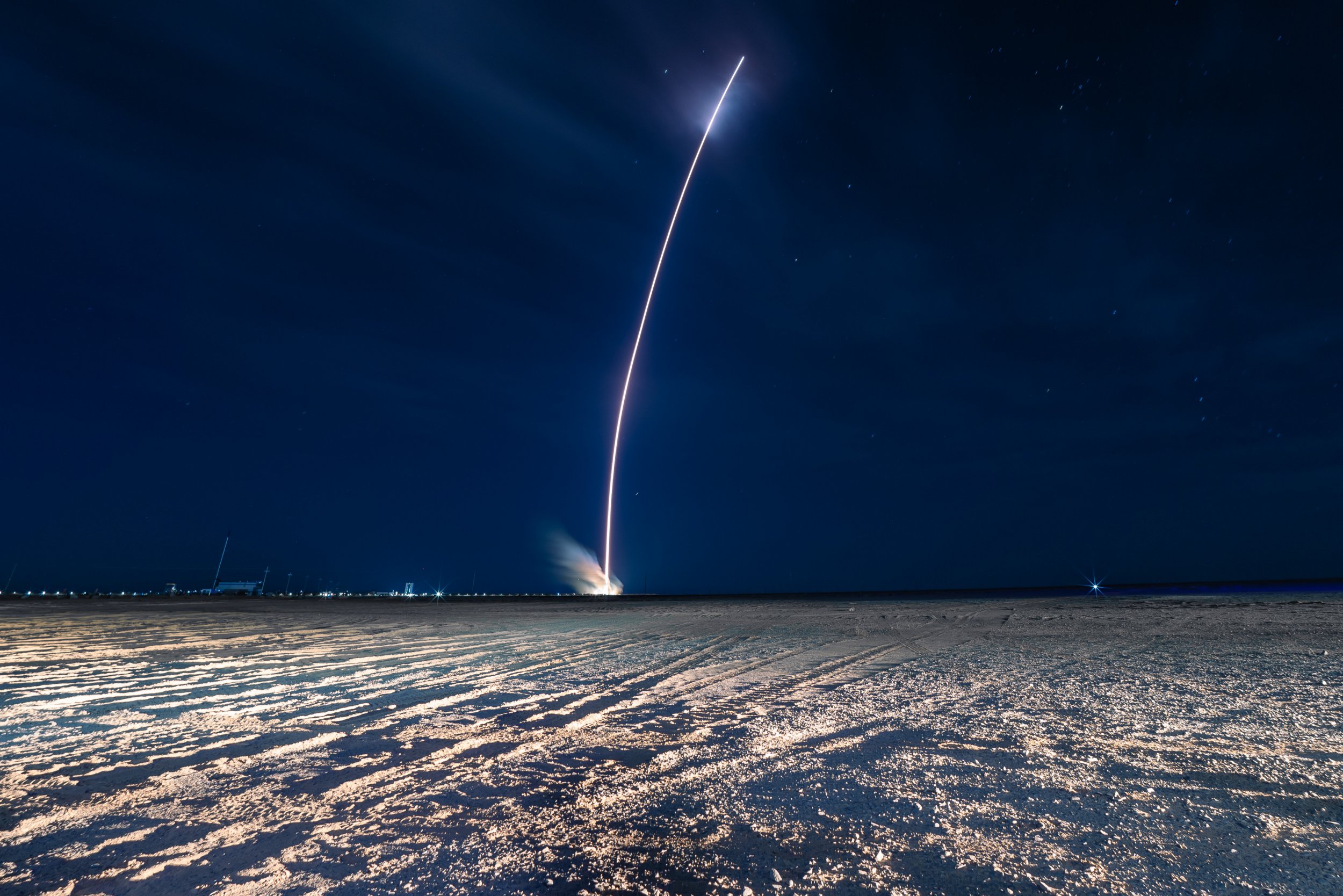 China says it has tested a ‘space vehicle’ and not a hypersonic missile as has been claimed.

The nation launched a Long March rocket into the stratosphere earlier this year, but a report in the Financial Times appeared on Saturday claiming it was testing a new kind of weapon.

In the case of this particular test, the FT said it flew through space and circled the globe before cruising down toward its target – which it missed by about two dozen miles.

According to the FT, the Chinese rocket test ‘caught US intelligence by surprise’.

‘It was not a missile, it was a space vehicle,’ ministry spokesman Zhao Lijian told a regular press briefing in Beijing when asked about the report.

He added it had been a ‘routine test’ for the purpose of testing technology to reuse the vehicle.

The significance of a reusability test is that it can ‘provide a cheap and convenient method for humans to peacefully travel to and from space’, Zhao said, adding that many companies had carried out similar tests.

The foreign ministry said the test had taken place in July, not in August as reported by the Financial Times.

The United States is closely watching China’s military modernisation programme to assess the possible risks posed to it by its increasingly assertive strategic competitor.

They are particularly difficult to defend against because they fly towards targets at lower altitudes and can still achieve more than five times the speed of sound – roughly around 3,850 mph.

These hypersonic missiles can reach speeds of up to 21,000mph and can strike anywhere on Earth from space within minutes. It is known as a fractional orbital bombardment system.