CHRIS WOAKES has pulled out of the Indian Premier League to rest and try to make himself an England regular again.

The Warwickshire all-rounder had a £155,000 deal with Delhi Capitals but has chosen to return home after England’s tour of Sri Lanka this month rather than fly to India for six weeks. 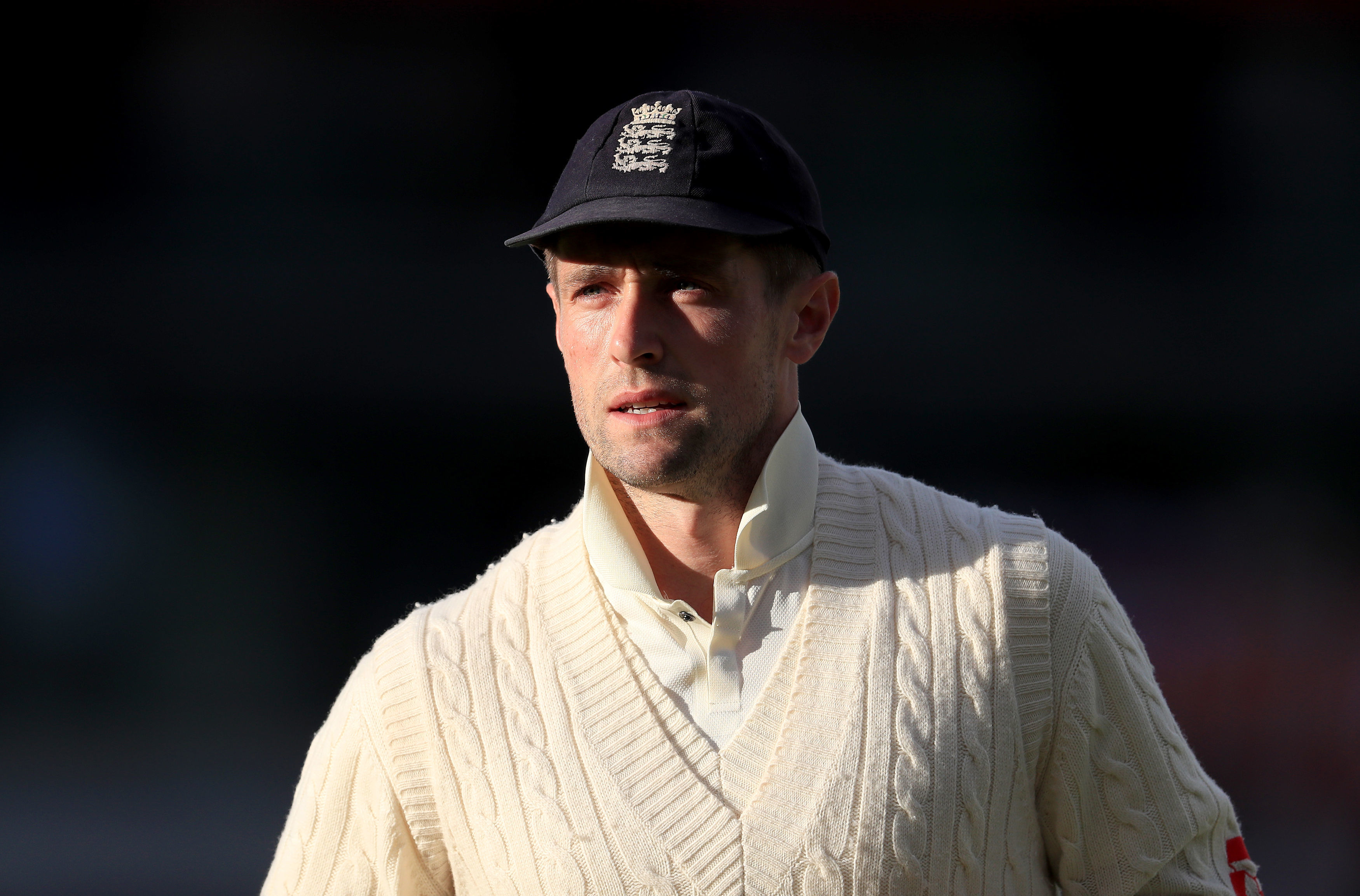 He wants to make sure he is not fatigued when England’s international summer begins with a Test against West Indies at The Oval on June 4.

Woakes, 31, played one Test in the recent 3-1 series win over South Africa and one in New Zealand before Christmas.

He is no longer guaranteed a place, especially with the likes of Mark Wood, Jofra Archer and Jimmy Anderson expected to be fit in the summer.

Woakes also wants to be fresh enough to challenge for a spot in England’s party for the Twenty20 World Cup in Australia in October and November.

His IPL deal — secured at December’s auction — pales in comparison to the £765,000 Royal Challengers Bangalore paid him in 2018.

The two-Test tour of Sri Lanka is Woakes’ third this winter and quitting the IPL will also allow him to spend more time with his wife and daughter.

Opening batsman Dom Sibley has been away from home even more than his county team-mate Woakes over the past five months.

After playing in his debut series in New Zealand and then South Africa, he turned out for the England Lions in Australia last month.

Sibley struggled against spin in New Zealand but followed up his maiden Test century at Cape Town with two more for the Lions. 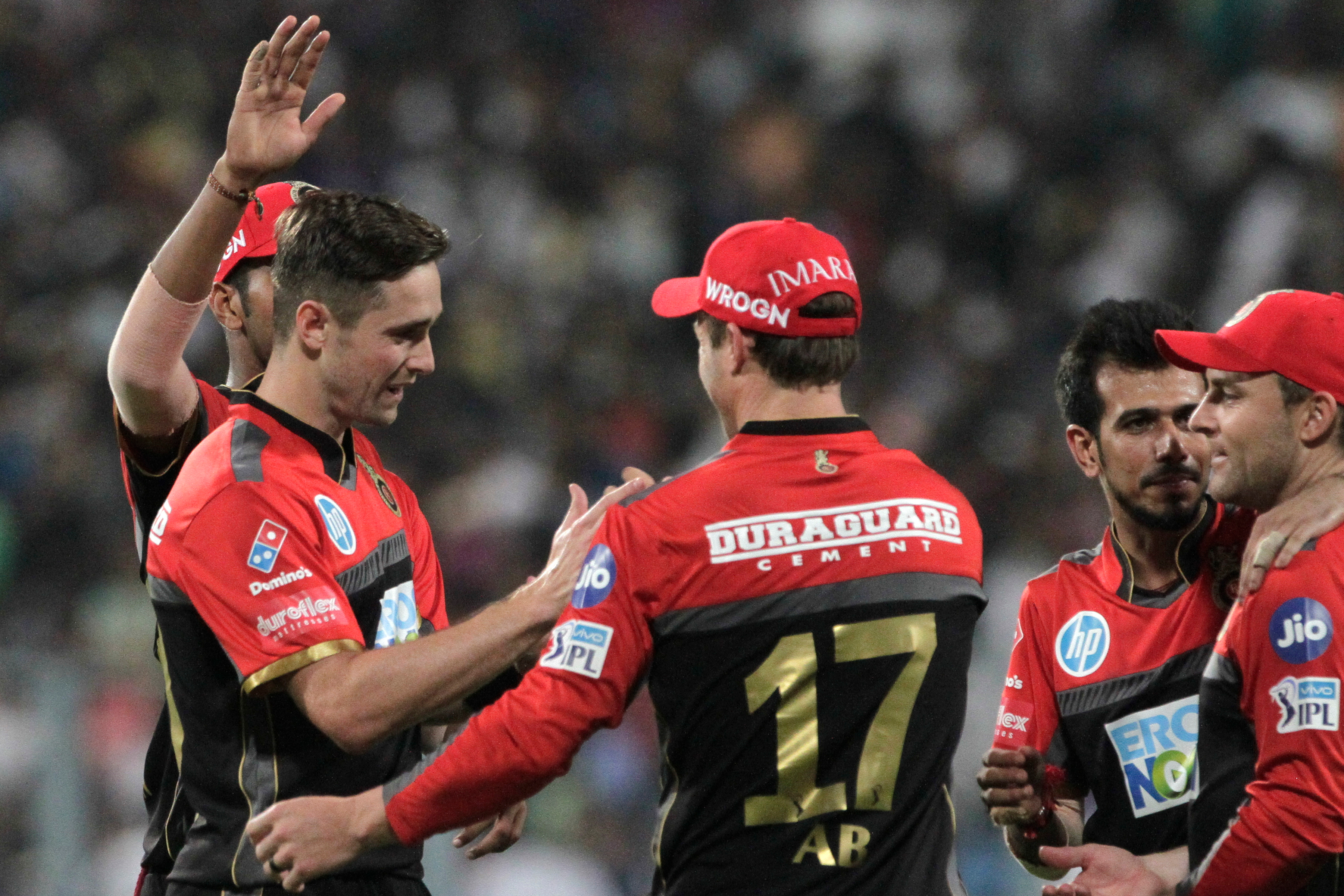 And despite just six days in his own bed since returning from Oz, he has set himself a target of two centuries on the slow pitches and searing heat in Sri Lanka.

Sibley, 24, explained: “I’ve been jet-setting all winter but I wouldn’t have it any other way.

“I’m in rhythm and I want to score two hundreds. I know I have all the shots against spin but it’s a case of executing well.”