A new documentary – Our Cilla, The One and Only –  tonight looked at the extraordinary career of the singer and entertainer. Throughout her long career she was supported every step of the way by her boyfriend and then husband Bobby Willis. Their closest friends paid testament to how they were “devoted” to each other but also talked of Cilla’s strength and ability to make tough decisions. One of those even tested her own marriage when Bobby was offered his own chance at stardom.

Cilla’s manager Brian Epstein wanted to sign talented singer and songwriter Bobby up and market him as a pop idol, ‘The Blond from Bootle.’

Close friend Christopher Biggins said: “She made it quite clear that she wasn’t happy with that. That was quite something for the man you love, to say, ‘No you can’t be a singer.’

“It must have been quite a strain to tell someone, but she was strong. She was not a stupid little girl from Liverpool. She was a strong woman from Liverpool who knew what she wanted and how to get it. In the nicest possible way…” 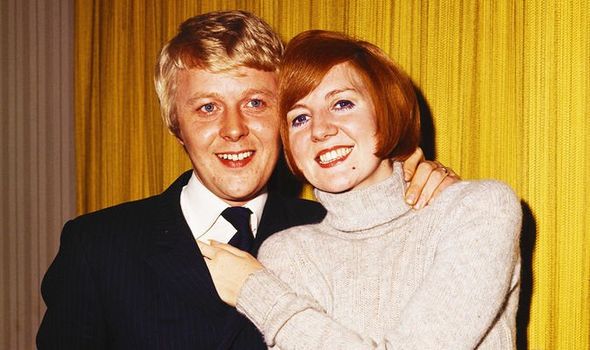 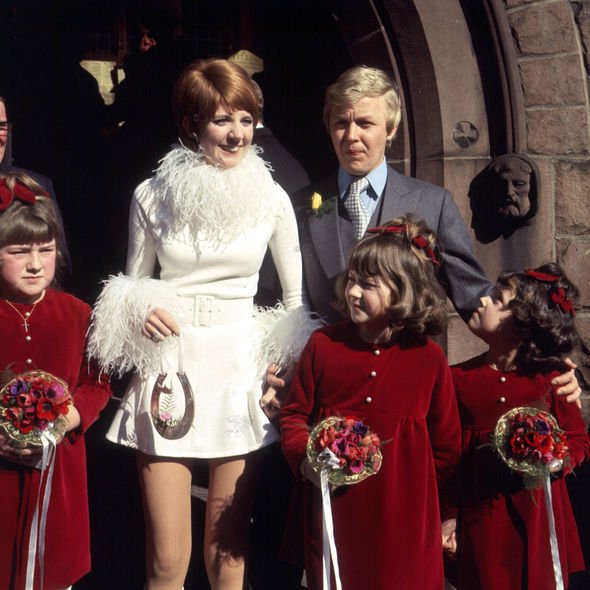 In 2014, Cilla herself said: “Bobby could sing and he could write songs – he sang very much like Johnny Mathis actually. But he wasn’t a natural performer.”

Bobby had written Shy of Love, the B-side to Cilla’s 1963 debut Love of the Loved, and he continued to write many more songs for her.

Cilla added: “Bobby was offered his own recording contract. Brian genuinely wanted him to sign. He was a good looking boy, a natural platinum blond.

“But I made him say no. There was only room for one ego in our relationship – and this ego had landed. I knew it couldn’t work.

“So he had to chose. I felt terrible about it, but…”

Cilla explained that it was just a matter of protecting her own career, they both agreed that, ultimatley, Bobby wasn’t cut out for a life in the spotlight.

She said: “Bobby was his own man but he wanted to support me. And we both knew he wouldn’t have been able to get out there and do it.

“He was much better at telling me what to do – and I needed that. No matter how many people told me, ‘You were fantastic,’ I’d always ask Bobby ‘How was it?’ and he’d tell it exactly as it was… ‘You weren’t very good tonight, you could have done more.’ But he was only telling me what I already knew.” 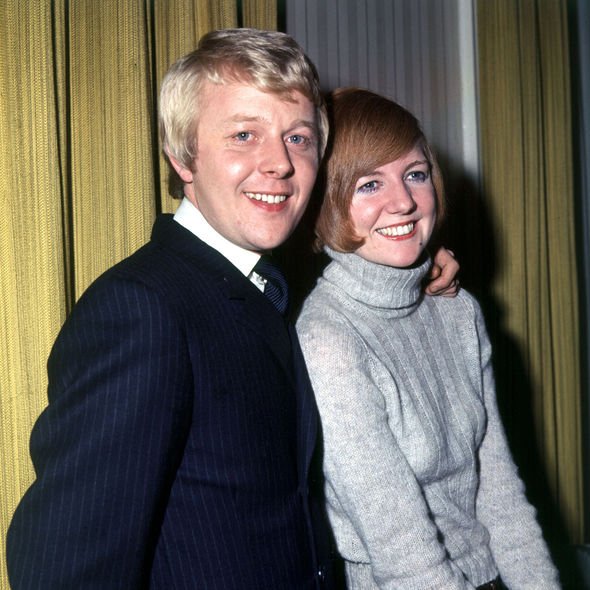 In the end, Bobby took over as his wife’s manager after Epstein’s devastating death in August 1967. It was a personal and business match made in heaven.

Biggins said: “They were childhood sweethearts and they just loved each other. She adored him and he adored her. He knew what he had on his hands. He had a huge star and his joy in his life was making her a bigger star.”

As well as her music career, Bobby managed Cilla’s triumphant move into television.

Blind Date director Ian Hamilton said: ‘They were an absolute team. We would rehearse the show and he would always sit in the middle of the audience… If she was asked to say anything that hadn’t been agreed, you coldl see her impercetibly look up at Bobby and he would equally imperceptibly either shake his head or nod. And she would do…” 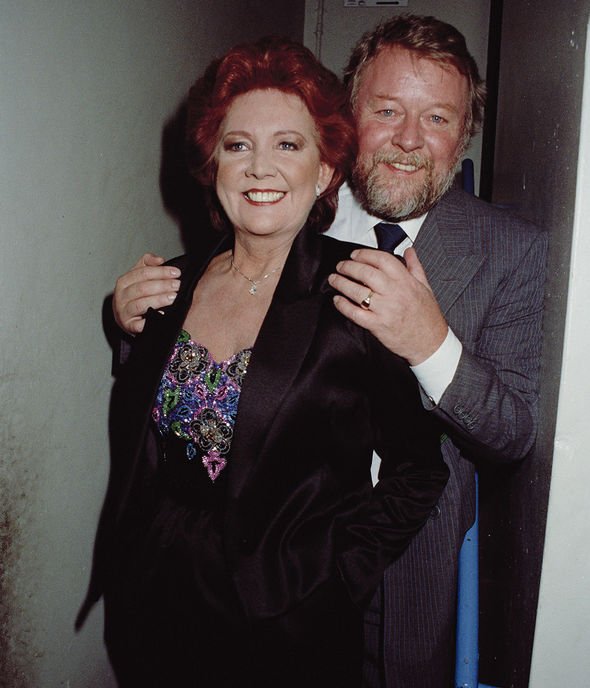 Family friend Gloria Hunniford said: “I was always impressed by that. Cilla was lucky to have someone who loved her so much keep an eye on what she did.

Actress and friend Kate Robbins added: “Wherever Cilla was, Bobby was there. He was the perfect manager. Nobody knew Cilla like he did.”

The couple were together, united for over 30 years, but Bobby died from cancer on October 23, 1999.

He had alway stayed out of the limelight, but took to the stage for a special Pebble Mill interview with Alan Titchmarsh in 1993. The public had a rare chance to see his own sharp humour and their evident affection.

Asked if he minded being known as Mr Black, he said, “No, I don’t know anything else. But I know who I am… I’m Mr Black.”

When he was complimented for composing some of Cilla’s songs he said: “All the B-sides…I wasn’t good enough for an A-side!”

Asked how he felt about that, he quickly fired back: “Wealthy.”