Sir Cliff Richard has sold over 250million albums worldwide, achieved 14 number one singles, and seven number one albums. He has also had huge success in films, musicals, and television shows, all of which have contributed to the legend that is Sir Cliff. But how many albums has Sir Cliff released throughout his illustrious career?

However, his overall output has been closer to 90 albums, as well as almost 150 singles.

Young Harry Webb, which is Sir Cliff’s real name, started out as a young performer interested in skiffle.

At 16-years-old, his parents bought him a guitar, after which he started singing with people in his school.

Little Richard was a real influence for Sir Cliff, as well as Elvis Presley and other rock ‘n’ roll stars, and soon Sir Cliff was fronting a band called The Drifters.

His early career days saw him marketed as the equivalent of Elvis in the UK, even to the extent that his hair and outfits were made very similar to Elvis. 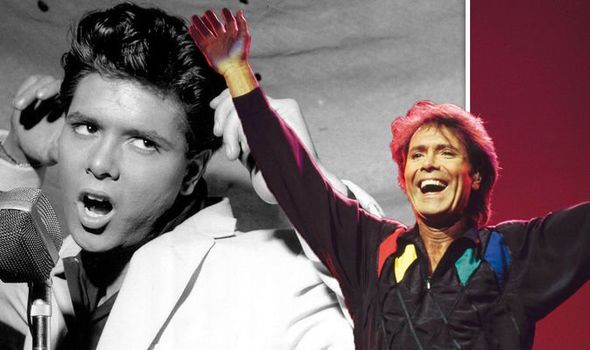 Soon, his backing band changed its name to The Shadows, due to legal complications between them and US band The Drifters.

He changed his name to Cliff Richard, bringing together his love of rock ‘n’ roll and influences from Little Richard, brought together to create his new name.

His first studio album was called Cliff Sings, which was his second album overall, while his first, named Cliff, was a live album.

These were released in 1959, after which he released Me and My Shadows in 1960 with his band The Shadows.

His fourth album, 21 Today, was the first album of Sir Cliff’s to reach Number One, which was released in 1961.

I’m Nearly Famous, Sir Cliff’s 18th album, was the first to chart in the USA, and earned him Number 76 in the charts. 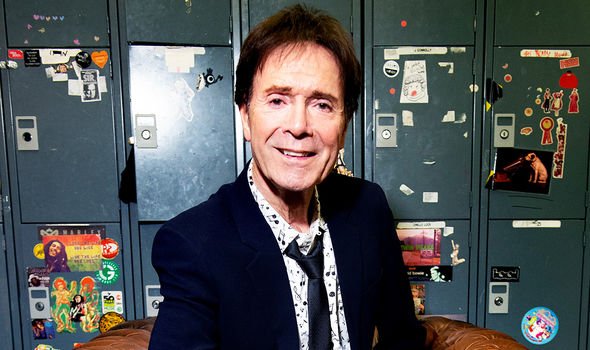 In the UK he got to Number Five, which was one of his highest chart albums for some time after 21 Today.

In 1993, Sir Cliff’s album The Album was his next Number One in the UK, meaning there were more than 30 years between his top-charting albums.

Most of his albums after that point were in the Top 10, and all got into the Top 20 in the UK charts, including his Cliff at Christmas album released in 2003.

Here is a full list of Sir Cliff’s studio albums: 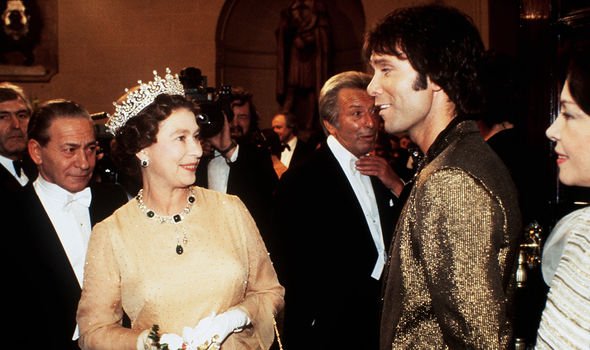 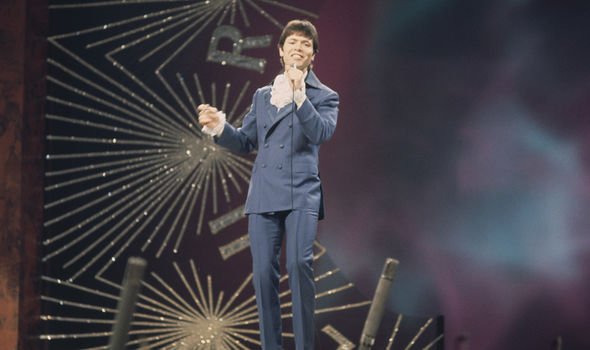 1991: Together with Cliff Richard

2009: Reunited – Cliff Richard and The Shadows

As well as these, he released soundtrack albums from films in which he starred, as well as duets, such as his album Two’s Company.