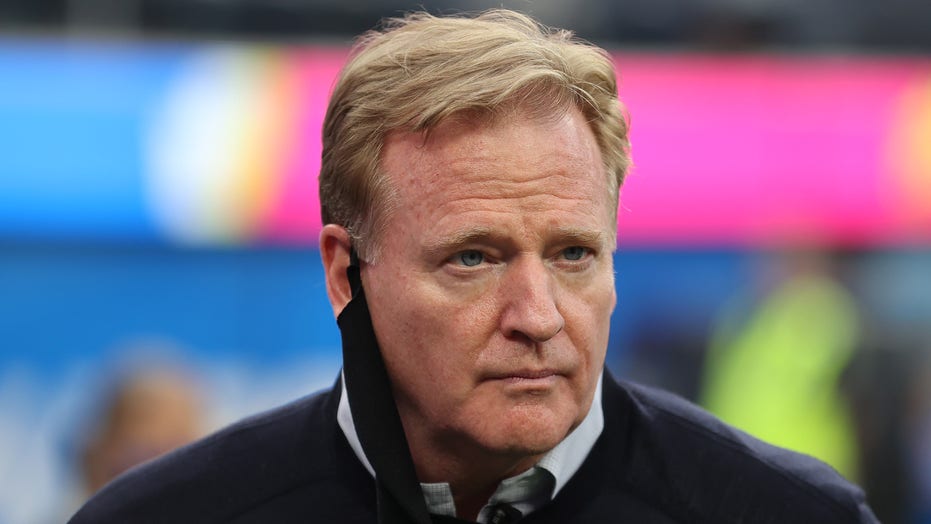 Member​​s of the House Committee on Oversight and Reform are demanding that the NFL turn over any evidence related to Dan Snyder’s alleged interference with the league’s investigation into the Washington Football Team after a report on Tuesday revealed accusations that the NFL owner attempted to disrupt the probe led by attorney Beth Wilkinson.

Rep. Carolyn B. Maloney, chairwoman of the Committee on Oversight and Reform, and Rep. Raja Krishnamoorthi, chairman of the Subcommittee on Economic and Consumer Policy, issued statements calling on the NFL to cooperate with Congress’ requests for documents related to the 2020 investigation after a Washington Post report alleged that Wilkinson was met with pushback when attempting to interview a former Washington employee regarding a 2009 sexual misconduct allegation against Snyder as part of her independent investigation into the organization. 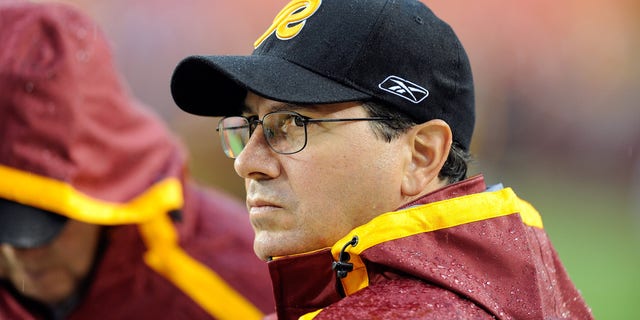 Owner Daniel Snyder of the Washington Foootball Team watches warm-ups before the game against the Pittsburgh Steelers at Fed Ex Field on Aug. 22, 2009 in Landover, Maryland.
(Photo by G Fiume/Getty Images)

“Today’s news confirms our worst fears: Dan Snyder actively fought to undermine NFL’s investigation into WFT’s hostile workplace culture,” Chairman Krishnamoorthi said. “According to this reporting, not only did he try to prevent a key fact witness — a woman he paid $1.6 million in a sexual misconduct settlement — from speaking with investigators, he went as far as to send private investigators to witnesses’ homes.  Snyder will stop at nothing. To get to the bottom of this story, NFL must immediately turn over all evidence of Snyder’s interference and the other documents we requested over a month ago.” 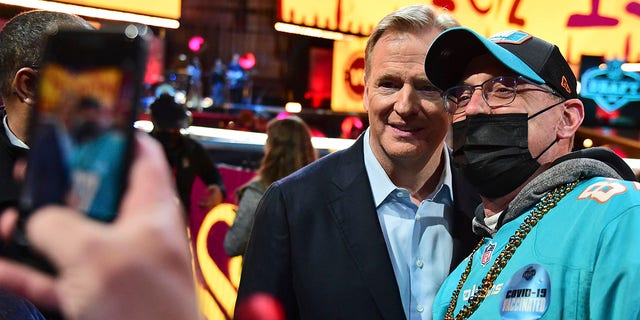 Congress sent a letter to NFL commissioner Roger Goodell on Oct. 21 asking the league to turn over documents related to the investigation into Washington’s workplace misconduct. According to an ESPN report from Nov. 5, the NFL had only partially responded to the committee’s request.