UFC fans have revelled in Conor McGregor's defeat to Dustin Poirier by flooding social media with memes of the two-weight world champion.

The 32-year-old was brutally knocked out in the second round of the main event at UFC 257 in their eagerly-awaited rematch in Abu Dhabi. 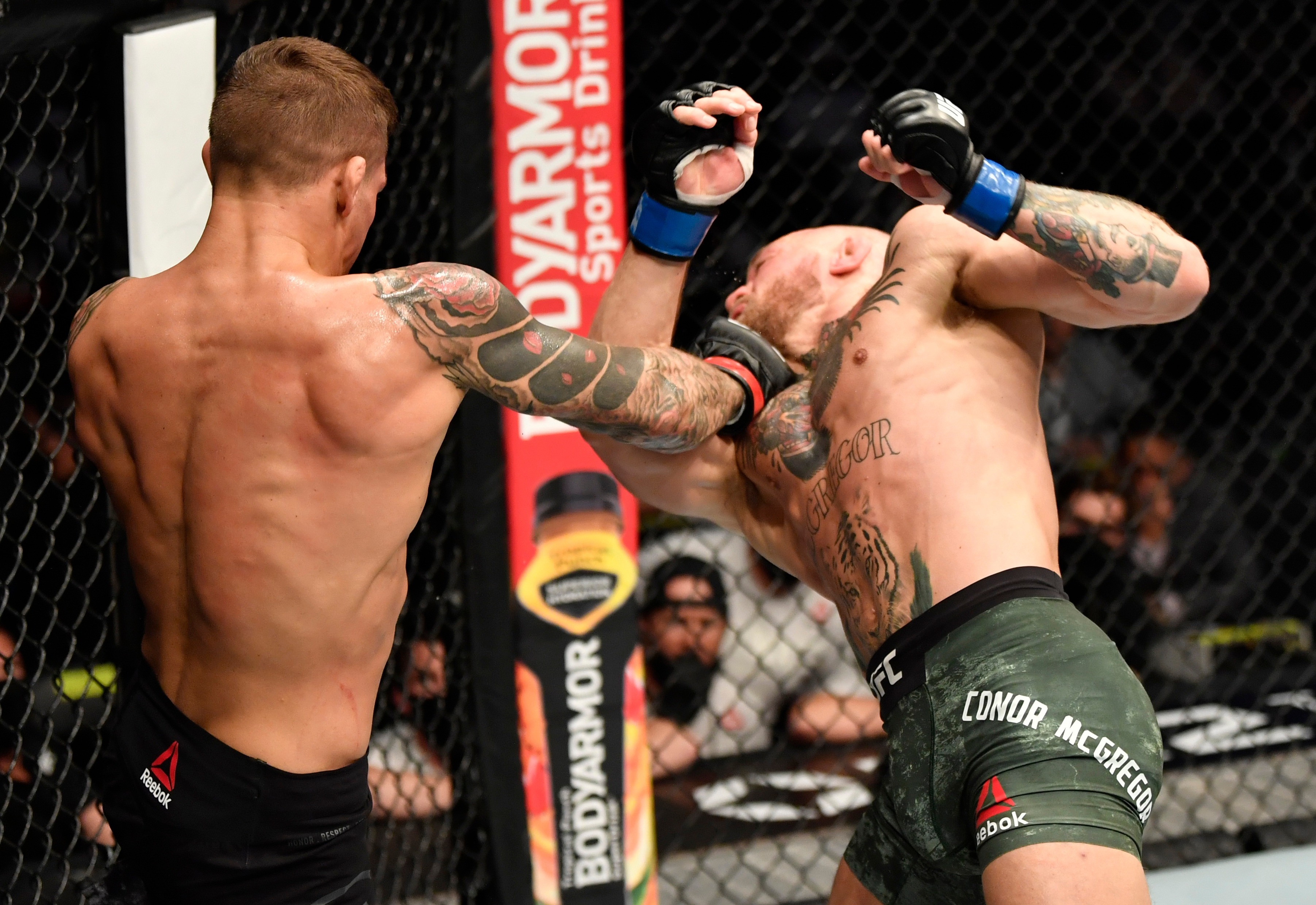 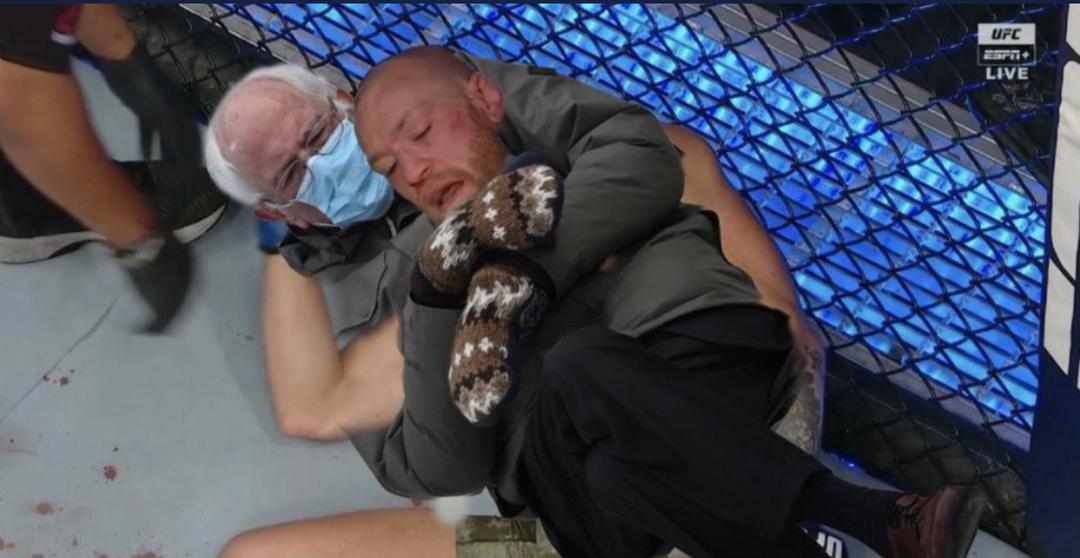 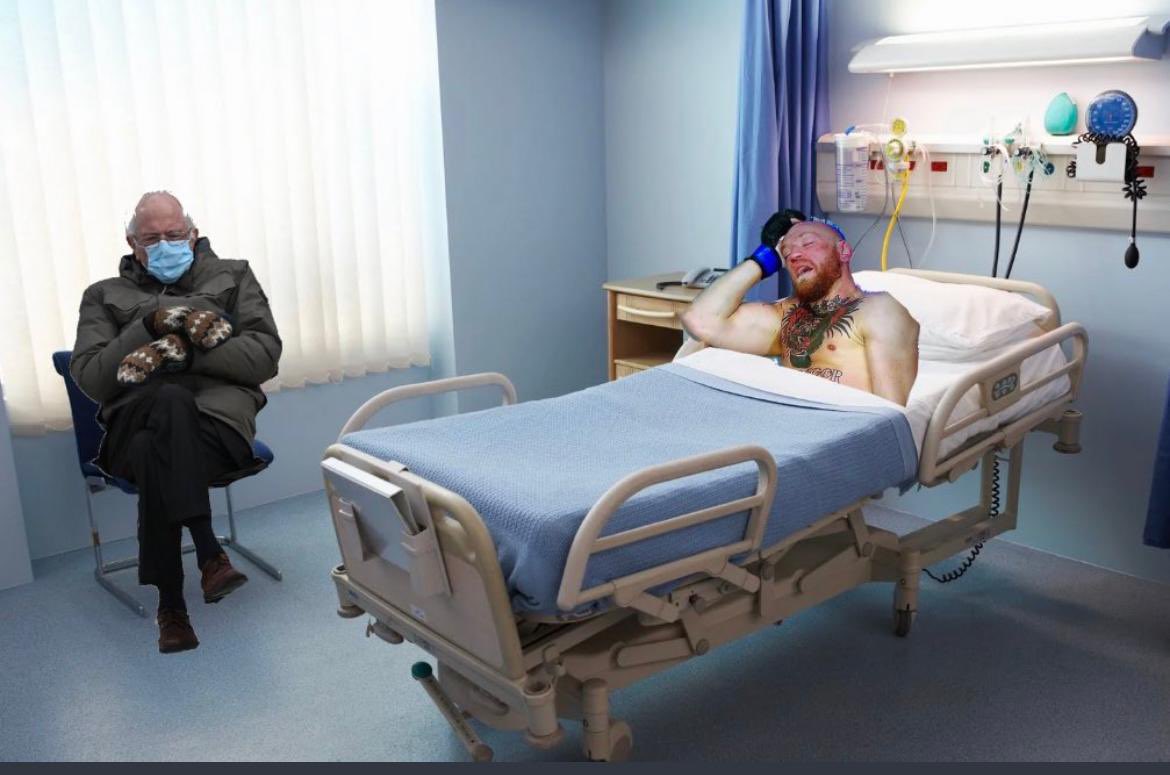 McGregor has now lost three out of his last six fights inside the octagon, with each of the defeats coming inside the distance.

But the Irishman has vowed to continue as he shut down any talk of him hanging up his gloves for a fourth time.

After a promising a KO victory of his against Poirier, fans couldn't help but mock the Notorious after he was stopped by the American.

They instantly used a picture of McGregor laying on the floor of the canvas in a variety of different ways.

THE BEST MCGREGOR VS POIRIER REACTION

Some combined a meme of American politician Bernie Sanders from Joe Biden's presidential inauguration with McGregor.

Sanders was seen hugging McGregor from behind in one image, while another showed him sitting next to the UFC star at the hospital.

Another saw McGregor laying next to Nate Robinson – who was knocked out by Jake Paul in November.

Other memes showed the ex-featherweight and lightweight champ sleeping at a school desk, as well as having a kip on a bed. 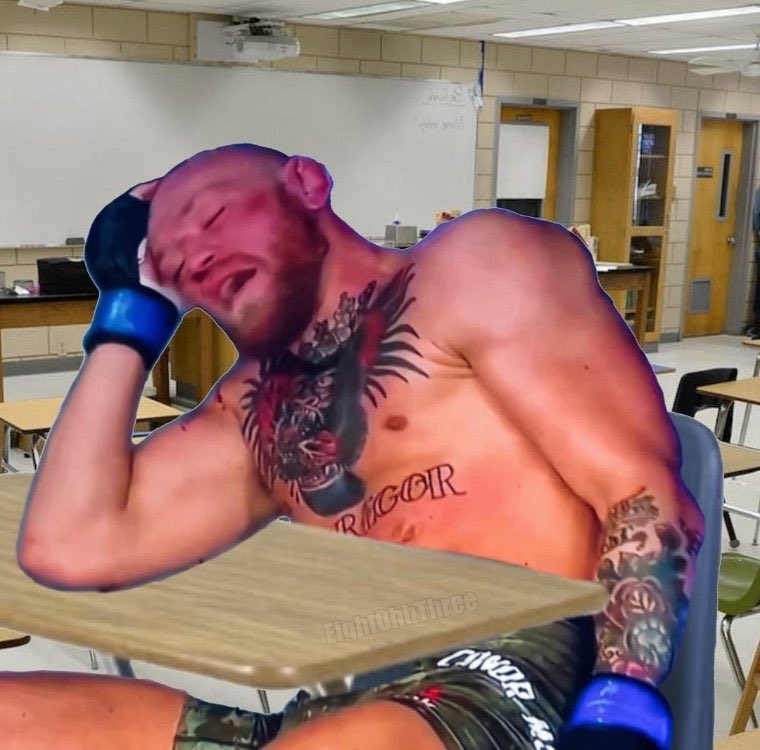 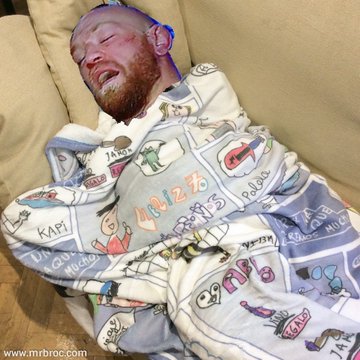 And it wasn't just Twitter users that poked fun at McGregor, as his rivals also took to social media to taunt him.

Jake Paul – who has repeatedly called out the Dublin native – quickly withdrew his $50million offer to fight him.

Oliver Stark says this ‘911’ scene was the most ‘chaotic’