The YouTuber has been vocal about the disparity between the purses received by boxers and mixed martial artists, regularly taking aim at UFC president Dana White. 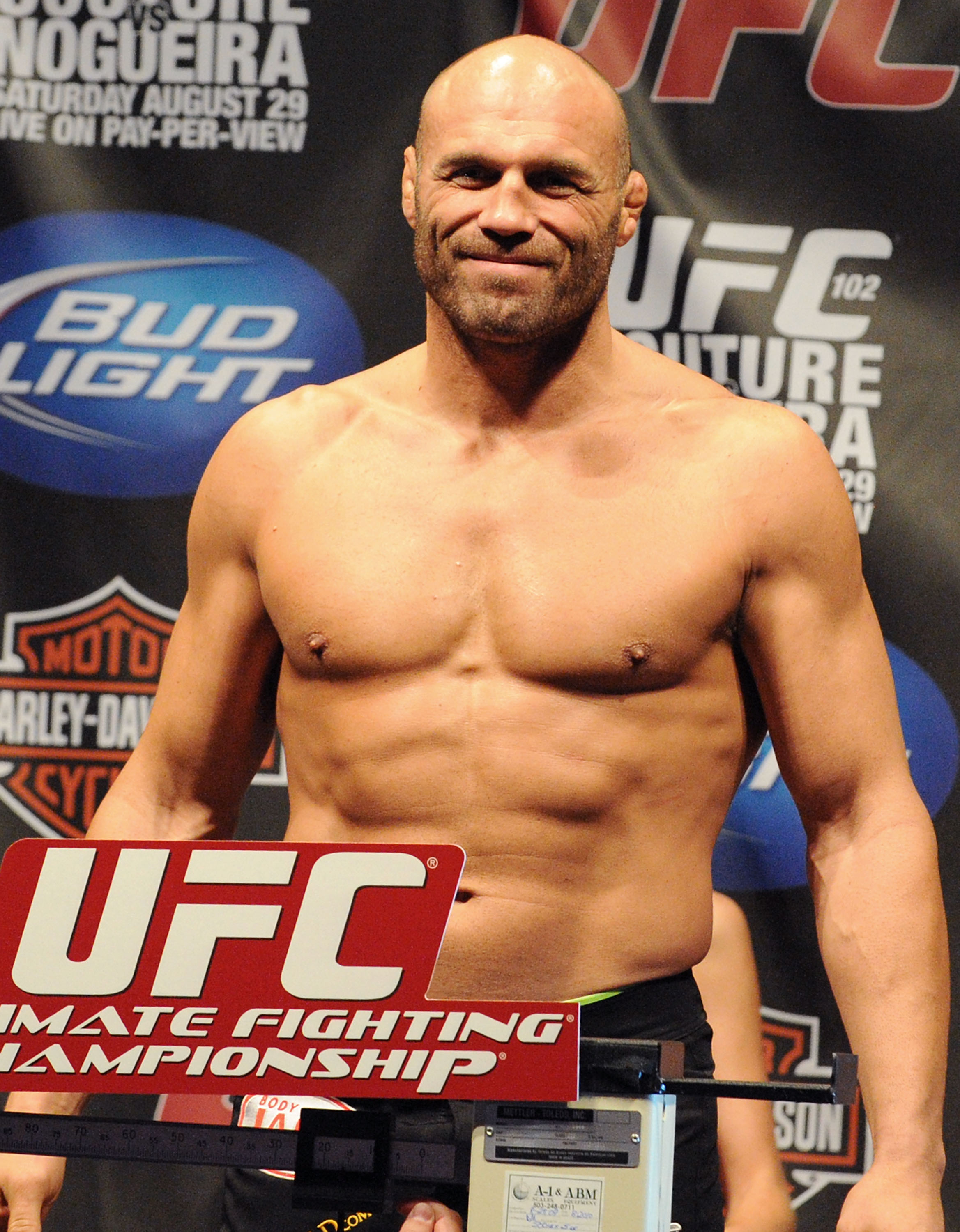 Former two-division champion Couture is happy the issue is being discussed but believes the UFC's biggest stars – McGregor included – should be at the forefront of the conversation.

The Natural told MMA Fighting: “Why is Jake Paul the one to step up and poke Dana and shine a light on what’s going on and the difference between our sports?

"What the Ali Act does for boxers, that doesn’t happen for the rest of us in combative sports, and I think that’s what needs to change.

"If it takes Jake Paul to run his mouth and get that done, then great – as long as it gets done.

"It just seems kind of crazy to me that it’s coming from there and we as athletes in mixed martial arts can’t come together and can’t hold these promoters to a higher standard and create the transparency that we need in the sport."

Couture believes McGregor missed the chance to highlight the issue when he crossed over into the boxing world in 2017 to take on Floyd Mayweather and was subsequently under the protection of the Ali Act.

The Ali Act was introduced in 1996 to protect the rights and welfare of boxers, but has not yet been applied to mixed martial arts.

Couture said: “The guy that really had a chance to shine a light on it was Conor McGregor.

"He had the protections of the Muhammad Ali Act when he became an official boxer with that boxing number and he chose to bring Dana White and company back into that fight.

"He could have done all that on his own, kept all that money to himself and shined a light on the problem in mixed martial arts.

“He chose not to do that, he made $100million off that fight with Floyd Mayweather and that’s more than he’ll probably ever in mixed martial arts to be truthful."

McGregor is currently gearing up for a trilogy fight with fellow fan favourite Dustin Poirier, whom he'll throw down with a fortnight on Sunday in the main event of UFC 264 in Las Vegas.

The Notorious suffered a brutal second-round KO defeat to the former interim lightweight champion in January and is champing at the bit to get back in the win column.

He told Fox Sports: "All the marbles are on the line.

"I'm about to go for my second session of the day. I'm in great condition already.

"And then we've got trilogy, I've got a few little adjustments to make.

"And I'll go in there and put on one hell of a performance and get it back on July 10."