THE coronavirus has struck down three players plus a team official at Italian Serie C side US Pianese.

Italy is the hardest-hit country in Europe and Serie A games in the north of the country are being played behind closed doors – including the blockbuster clash between champions Juventus and Inter Milan tomorrow night in Turin. 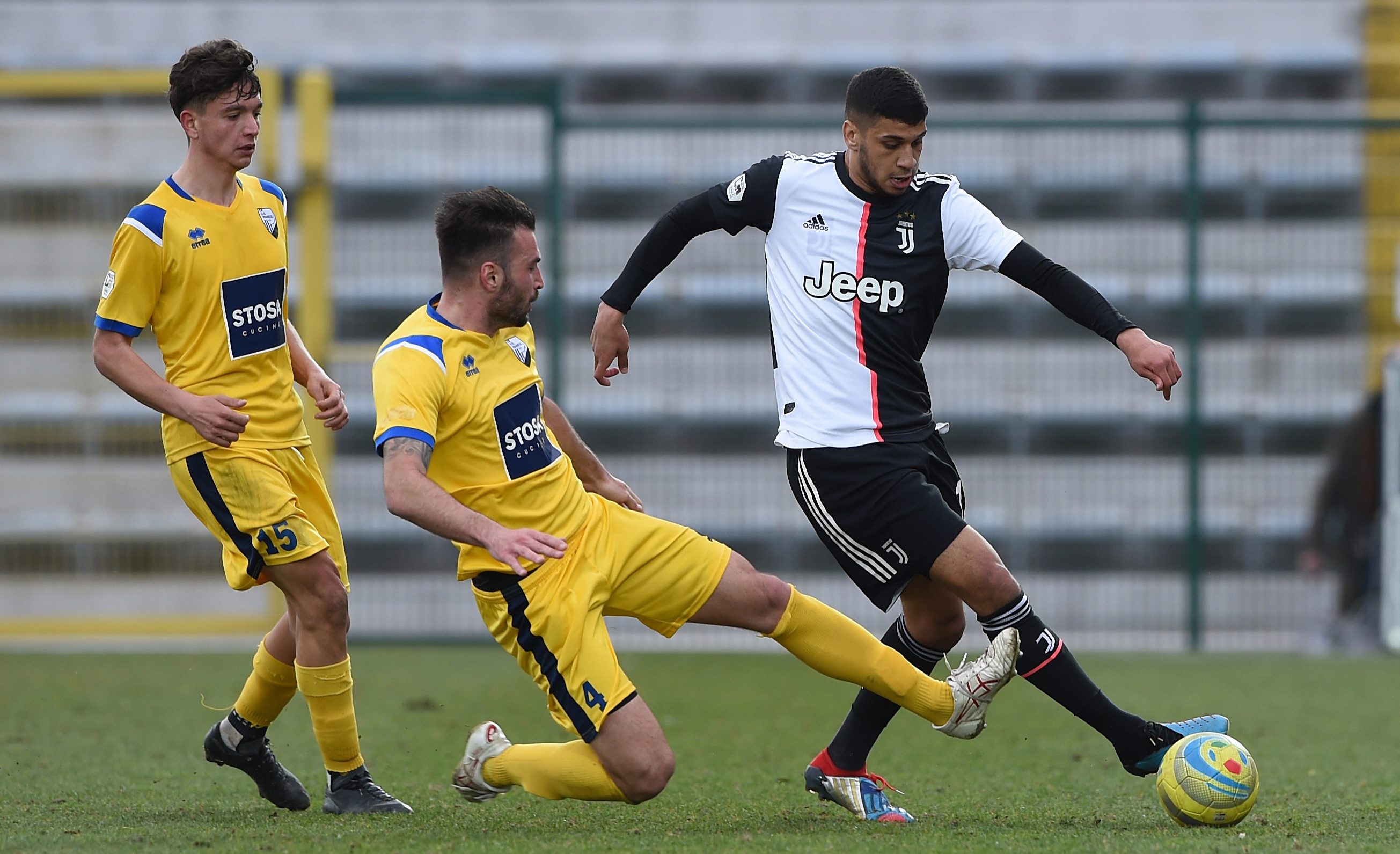 A statement from US Pianese, based in Tuscany, said: "At the moment those infected are four, three players and a team official.

"The first is a young player who had started to experience a slight rise in temperature and headache last Saturday, when the team was away to Alessandria to play a championship game.

"The second player is in self-isolation at his home, while not showing any symptoms, as well as the third player who is slightly feverish.

"The fourth person tested positive for the swab is a club official who this morning, after spending the night in a feverish state, was transported by ambulance to the hospital in Siena.

"Currently all the players, the technical staff and the managers present during the trip last weekend are in a 15-day quarantine."

Juve superstar Cristiano Ronaldo told Sky Italia he was disappointed one of the biggest games of the season would have no fans.

Inter have the chance to close the gap on leaders Juve to three points, while also having a game in hand.

Ronaldo said: "It will be strange to play such an important match like Juve-Inter without the fans.

"It's not nice, but health remains the most important thing."

Even the Olympic Games – set to be held in Tokyo, Japan, this summer – could be cancelled due to the deadly illness.

This summer's Euro 2020 tournament, hosted across the entire continent, is also in jeopardy.

And Fifa President Gianni Infantino says the world governing body could step in to cancel next month’s England international friendlies because of the coronavirus.

Arsenal, meanwhile, have banned journalists who are suffering from a cough from attending press conferences. 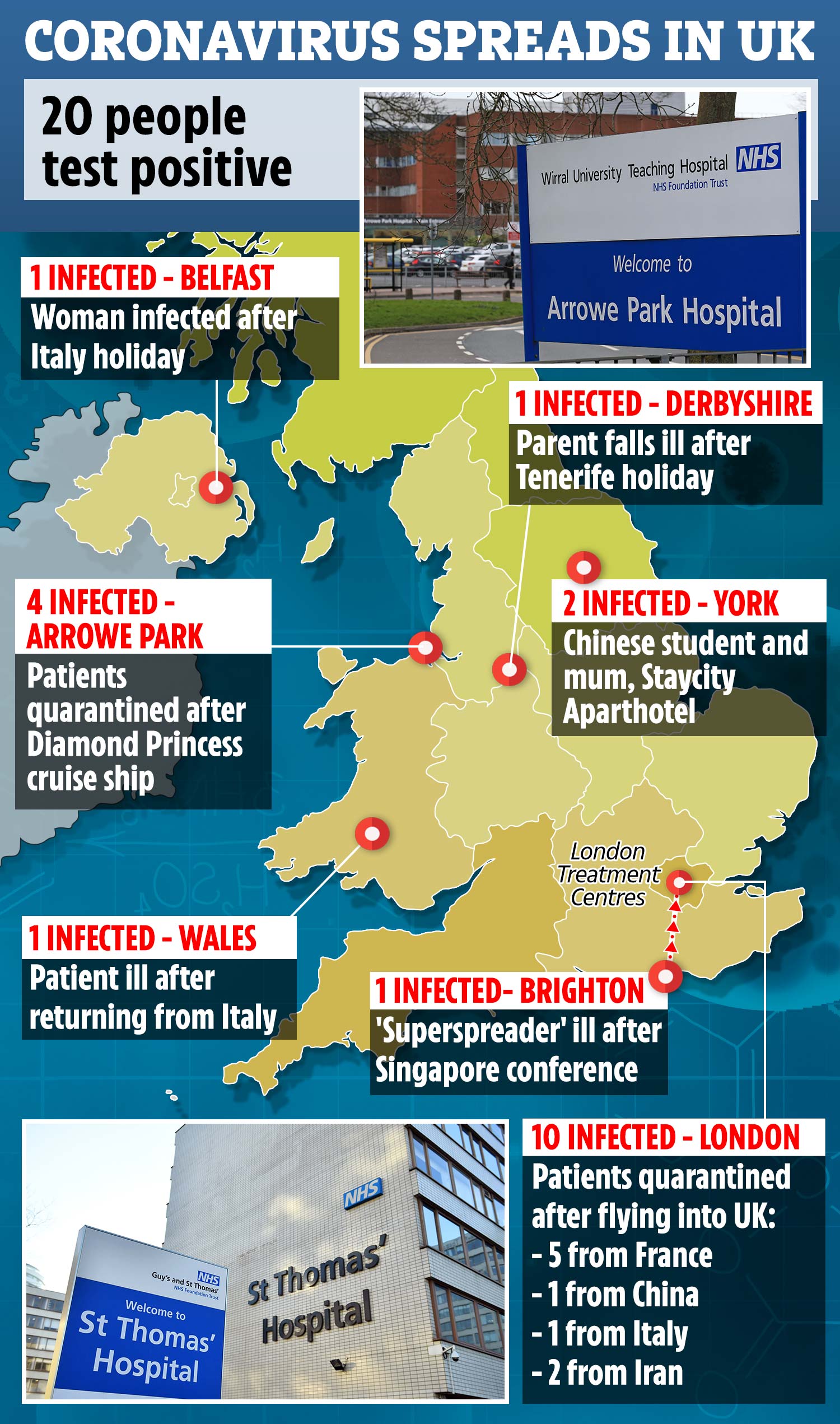 Across North London, Tottenham star Son Heung-min has been forced to self-isolate for two weeks following his return from South Korea.

And at West Ham, David Moyes has banned hand shakes, forcing players to fist-bump and use anti-bacterial hand gel in a bid to stay safe.

Newcastle, too, have imposed a ban on their own players shaking hands with others in an attempt to prevent any cross contamination within their club. 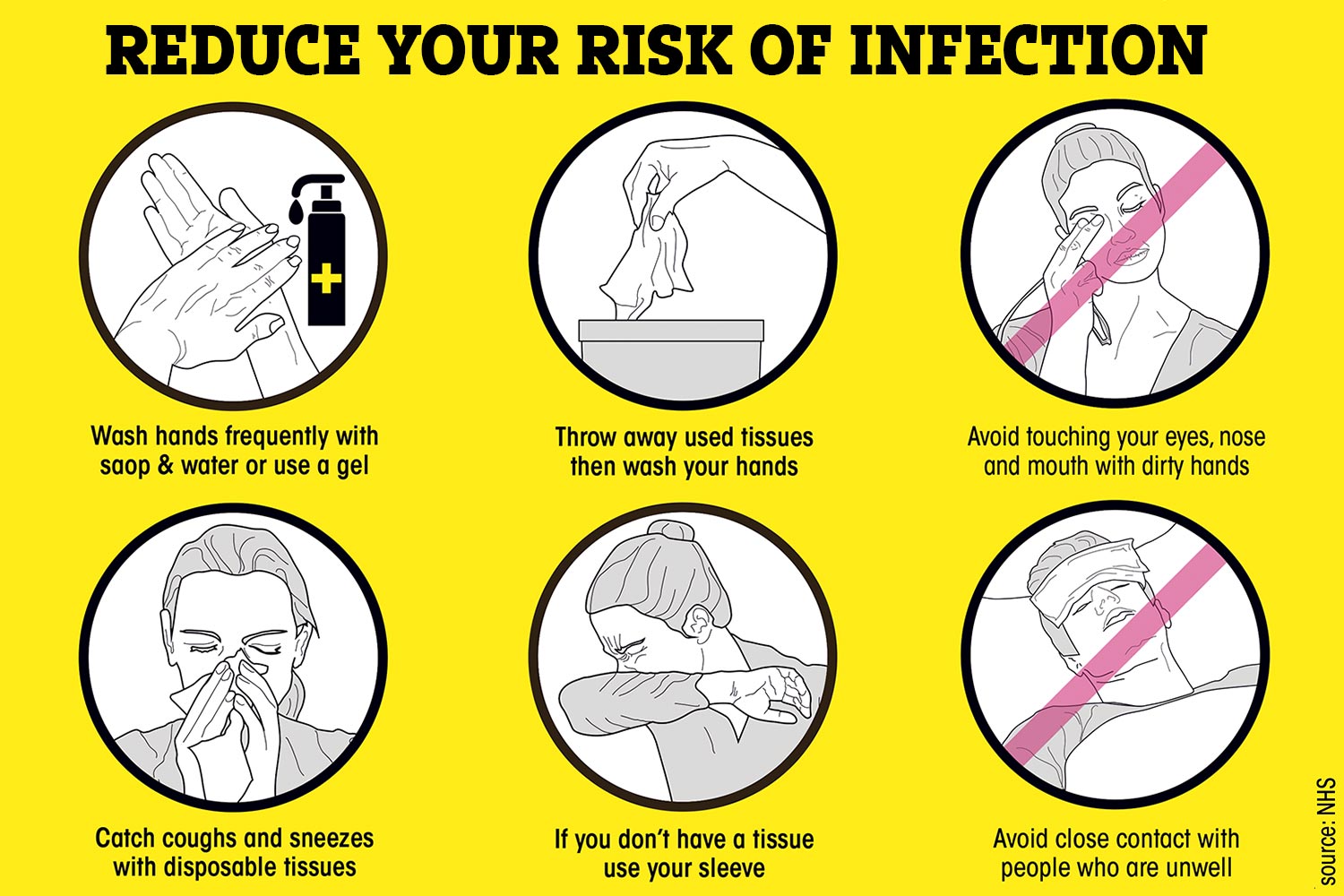 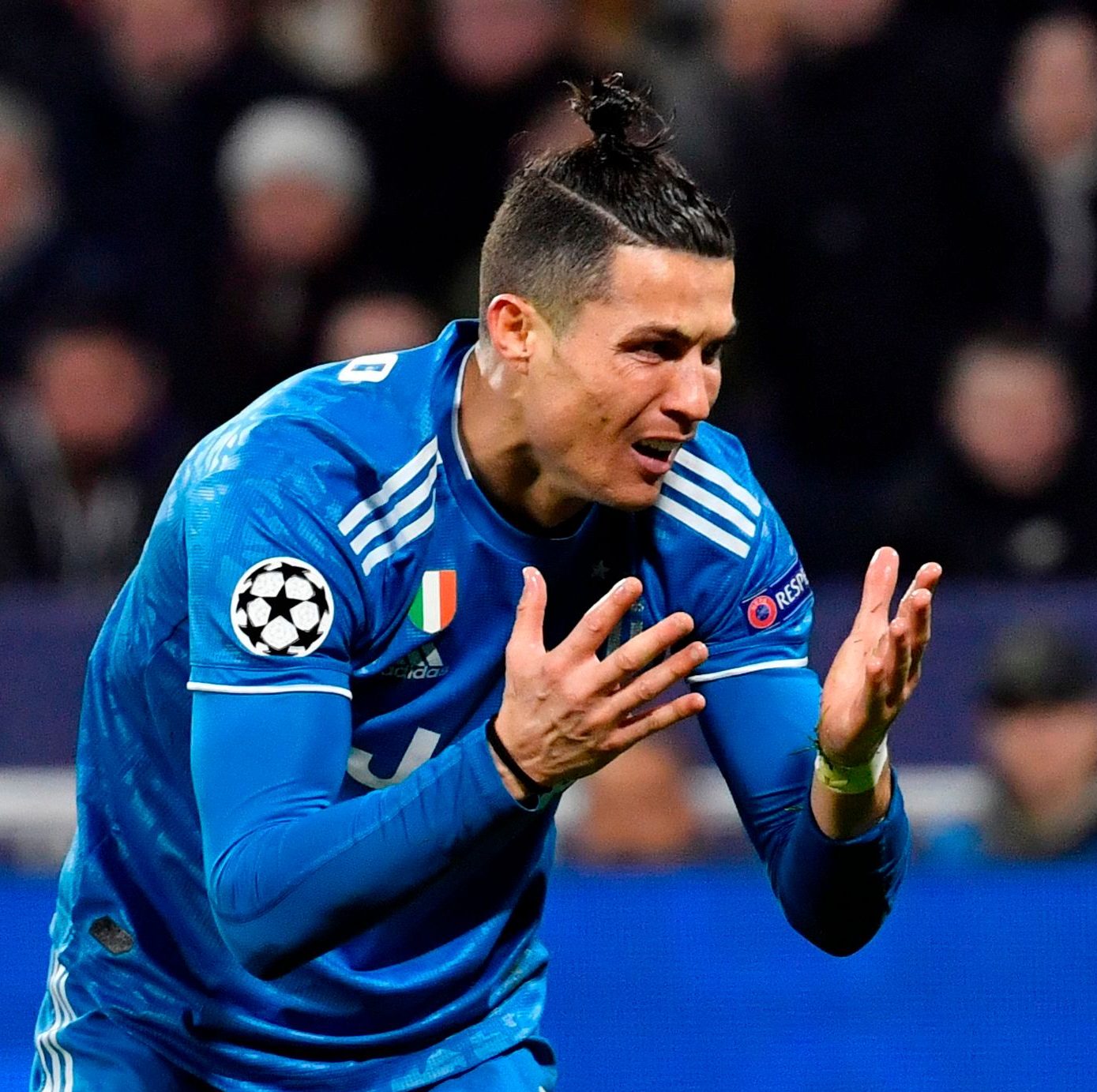