CRICKET faces an uncertain and worrying few months with some counties fearing financial devastation with matches being scrapped.

The county season is due to start on April 12 but most clubs have already either aborted or cancelled pre-season tours because of the coronavirus pandemic. 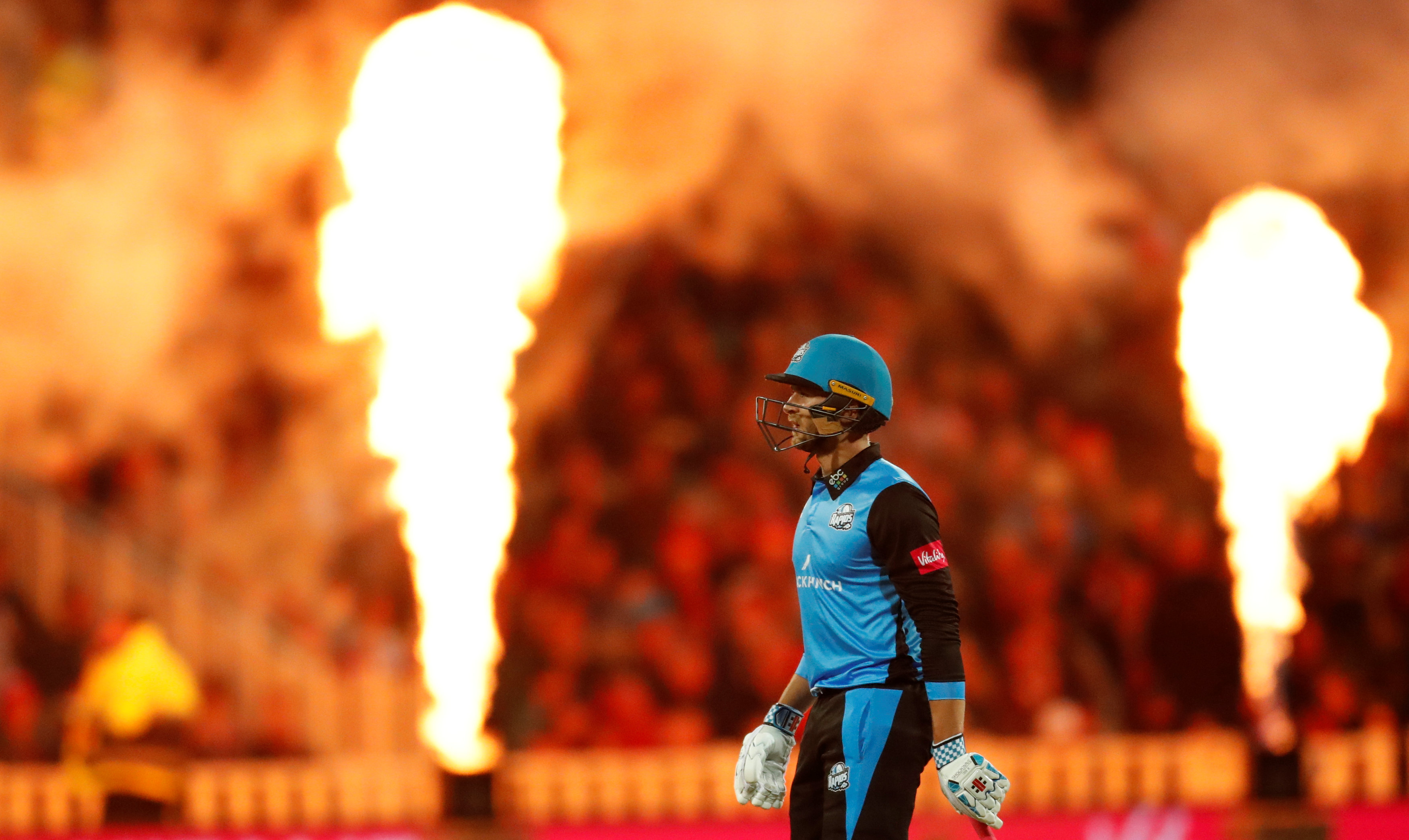 Most counties are confident they can cope with four-day championship matches being called off. The big worry is an impact on the money-spinning T20 Blast.

The Blast starts in late May – potentially the peak time for the virus.

Another concern is conferences and events being canned. Durham, for example, are hosting concerts by Little Mix, Westlife and Michael Buble in the space of two weeks in high summer. Calling off those would be financially disastrous.

Durham chief executive Tim Bostock said: “Losing championship matches wouldn’t have a huge financial impact because crowds aren’t huge. We have a robust business model but the Blast is a big worry.” 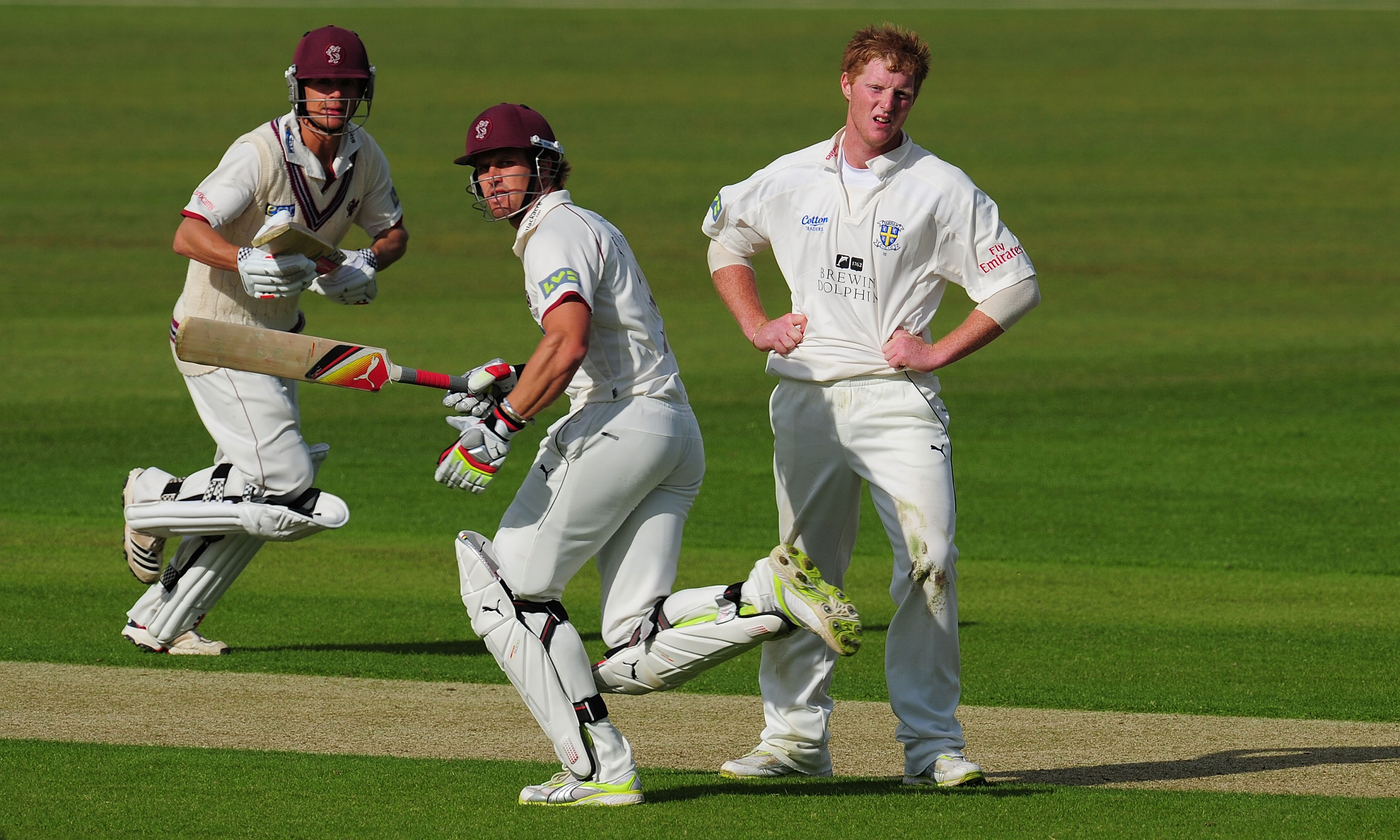 Landed in Zimbabwe last Monday and won a T20 match on Saturday. But the team will return home on Monday – almost two weeks early.

Departed for Zimbabwe on Thursday but have now decided to fly home on Monday evening as a precaution. Hope to go back to Zimbabwe next year.

The champions flew to Abu Dhabi last Monday and returned over the weekend – a week early. The MCC v Champion County match scheduled for Galle in Sri Lanka later this month has been cancelled.

Bowlers flew to La Manga on Wednesday. Other players were due to join them but stayed at home. All those in Spain have now returned.

Travelled to Potchefstroom in South Africa for a training camp last week but have now come home.

Were scheduled to go to Desert Springs in Spain on Tuesday for a five-day training camp.

Departed for Singapore last Monday and due to return on Friday. Still hoping to complete the trip.

No overseas tour was planned. Have cancelled their friendly with Northants on March 30 because Northants have been in Singapore. Playing Lancashire instead.

Flew last Monday to Cape Town, where they will practice and play two-day matches against two UK universities. “As it stands, we’ll still return on March 21,” said a club spokesperson, “but we’re constantly monitoring.”

Arrived in Mumbai last Thursday before India suspended visas for foreigners. Were due to return on March 23 but players now back home.

Gould revealed: “On Friday, when virtually every sporting event was cancelled, we sold 250 tickets for our T20 Blast games.

“Our membership has reached 13,000 – which is already up on last year with a month to go until the season is due to begin.

“Attendances for early county games is typically around 2,000 each day – perhaps the number you might expect at a shopping centre. It will be interesting to see what restrictions, if any, are brought in.”

The ECB have already sent pro formas to all 18 first-class counties to drill down on their financial and insurance details in the expectation that games will be abandoned.

England’s opening fixture is a Test against West Indies at the Kia Oval starting on June 4. The match is all-but sold out for the first four days.

Gould said: “It’s too early to say if the game will be affected. What’s interesting is that, even though it is an international event, 85 per cent of the tickets have been sold to people living within a 50-mile radius of the Oval. Cricket supporters are very loyal.”

Surrey are rebuilding the Peter May Stand at a cost of £30million, which has been funded by the county without the aid of grants. Gould says the Stand remains within budget and will not be affected by the Covid-19 crisis.