Look, what I’m saying is this. I love a fresh banana just as much as the next man. In an ideal world, we’d all eat fresh bananas every day.

Yes, I believe in fresh bananas as much as I ever did. But the big debate we should be having is about how to freeze a banana so that you can eat it later.

And when it comes to freezing your banana, there are some tough lessons to be learned. What I’m saying is this. 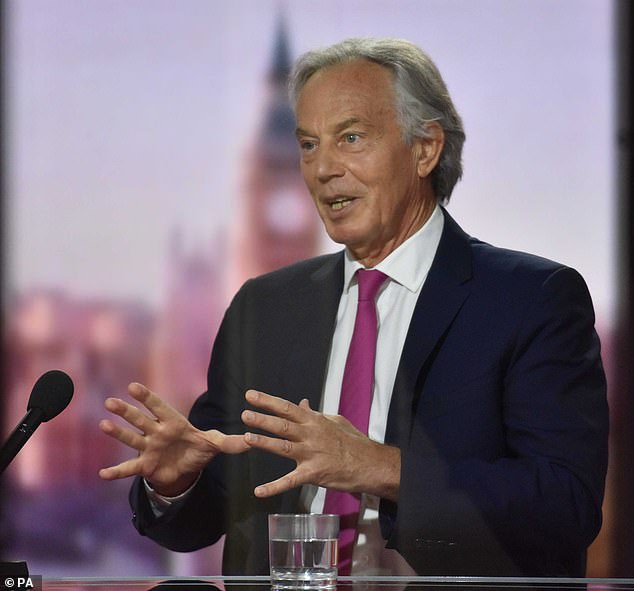 ‘How do we master what I call the ‘barbecue environment’ and harness it for the public good?’

Don’t put a banana in the freezer if it’s not yet ripe.

Because one thing’s for sure.

Your banana is not going to ripen in the freezer.

It’s as simple as that.

Look, I like a barbecue as much as the next guy. A sausage. A burger. A chop.

And, yes, for those who require it, a vegetarian option.

But the big debate we should be having is all about where to place our barbecues.

Inside the house — where it’s certainly cosier, but the risks of fire are considerable.

Or out in the garden — where it may be chillier, but there is plenty more space. 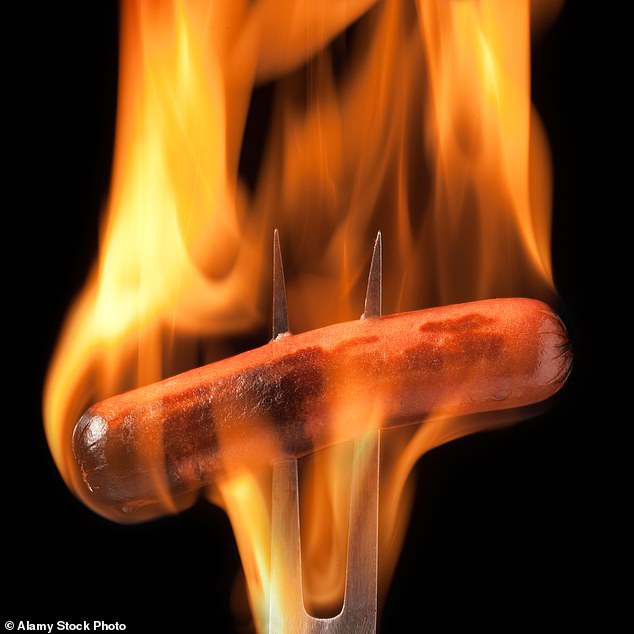 ‘But the big debate we should be having is all about where to place our barbecues. Inside the house — where it’s certainly cosier, but the risks of fire are considerable’

How do we master what I call the ‘barbecue environment’ and harness it for the public good?

Is it really worth risking burning down our homes, along with everything they contain — not just soft furnishings, but so many precious memories — just so that we can cook a sausage?

Yes, I’m 100 per cent sympathetic to those who say it’s a risk worth taking. But, on balance, I’d say you are causing unnecessary strain on our vital services, such as the fire brigade.

Britain is a great country. Older people make a great contribution. And so do younger people.

And let’s never underestimate the tremendous contribution shown by those in their middle years. But I must sound a note of caution.

Yes, birdbaths can be of immense value to those in the bird community in pursuit of a quick wash and brush-up in a facility that is both practical and convenient.

But the average birdbath is unsuitable for human beings. To those who ask why, I say this. Because the adult human is too large. The moment he — or she — attempts to sit in a birdbath, all the water spills out.

So my advice is this. Call it enlightened self-interest. Call it what you will. But let’s leave birdbaths for the birds.

The choice confronting us is stark and simple.

You leave the butter out. That way, it is soft enough to spread. But will it melt and go off?

Or you place the butter in the fridge. That way, it will stay fresh. But will it be too hard to spread?

These are tough choices. But choices we must not duck.

If we want to resolve this issue, the time has surely come to start taking steps. 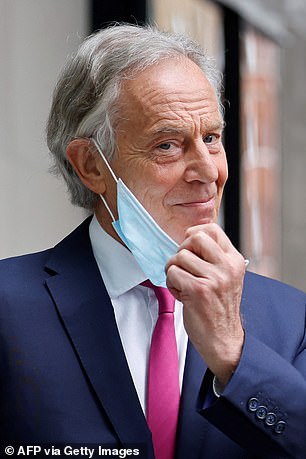 ‘When you travel around the world, as I regularly do, it soon becomes clear that there’s a right way and a wrong way to change a duvet cover’

Look, there are tremendous benefits to canned food.

As well as tasting good, it lasts a long time. But there’s a problem we cannot ignore. You open your can of tinned tomatoes. You take one or two out. But what do you do with the remaining tomatoes?

Like everyone else, I’ve tried pouring them out onto the shelf in a kitchen cupboard and leaving them there. But it simply doesn’t work. The juice spills everywhere, leaving the rest of the cupboard very messy.

No — we cannot go on like this. The solution is simple, and it’s something I’m passionate about. In future, we must leave the rest of the tomatoes in the can.

That way, they won’t spill all over the place.

And — yes! — we can usher in a great new future for mess-free fridge shelving.

When you travel around the world, as I regularly do, it soon becomes clear that there’s a right way and a wrong way to change a duvet cover.

i) Lay the duvet cover on the bed with the opening at the bottom.

ii) Lay the duvet on top so that it is matched up to the cover.

iii) Get your people to do the rest.