FORMER Manchester United star Nani has revealed he used to share a house with Cristiano Ronaldo and Anderson – complete with a swimming pool, ping-pong table and tennis court.

Nani, 33, joined United from Sporting Lisbon in 2007 and went on to play 230 times during an eight-season spell. 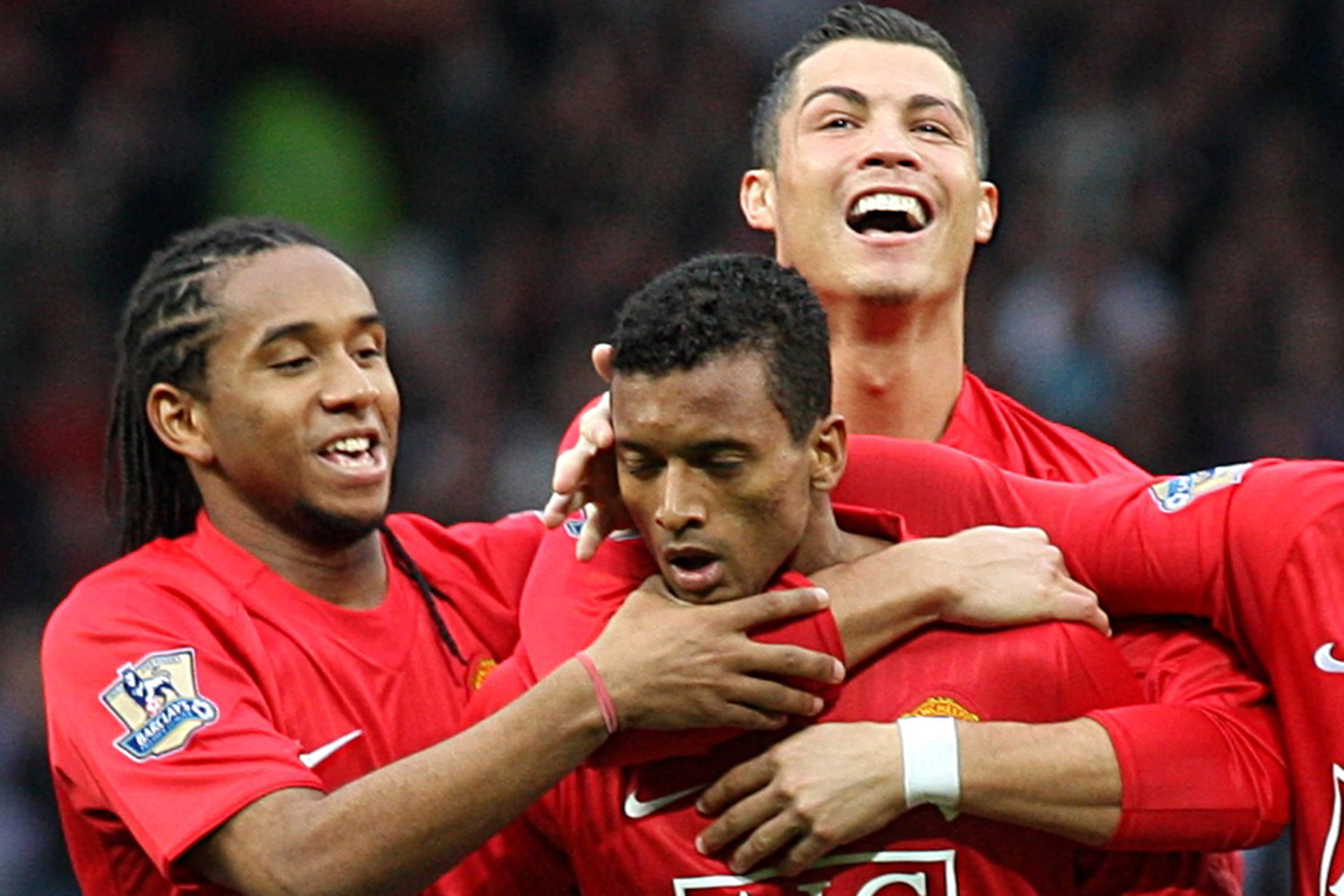 The winger, capped 112 times by Portugal, won numerous trophies during his time at Old Trafford, including four Premier League titles and the 2008 Champions League.

However, one of Nani’s most cherished memories is sharing a house with compatriot Ronaldo and Brazilian youngster Anderson when he arrived in Manchester 13 years ago.

Nani, now at MLS side Orlando City, admits he had a whale of a time living with Ronaldo and learning some of his traits.

Nani told The Players Tribune: “We were all young lads who spoke the same language and we had so much fun.

“Cristiano had a swimming pool, a ping-pong table, a tennis court – and every day we would compete at something.

“One time we had a quiz with Carlos Queiroz, Sir Alex Ferguson’s assistant.

“I gave my answer and Cristiano gave his, and I knew mine was right. 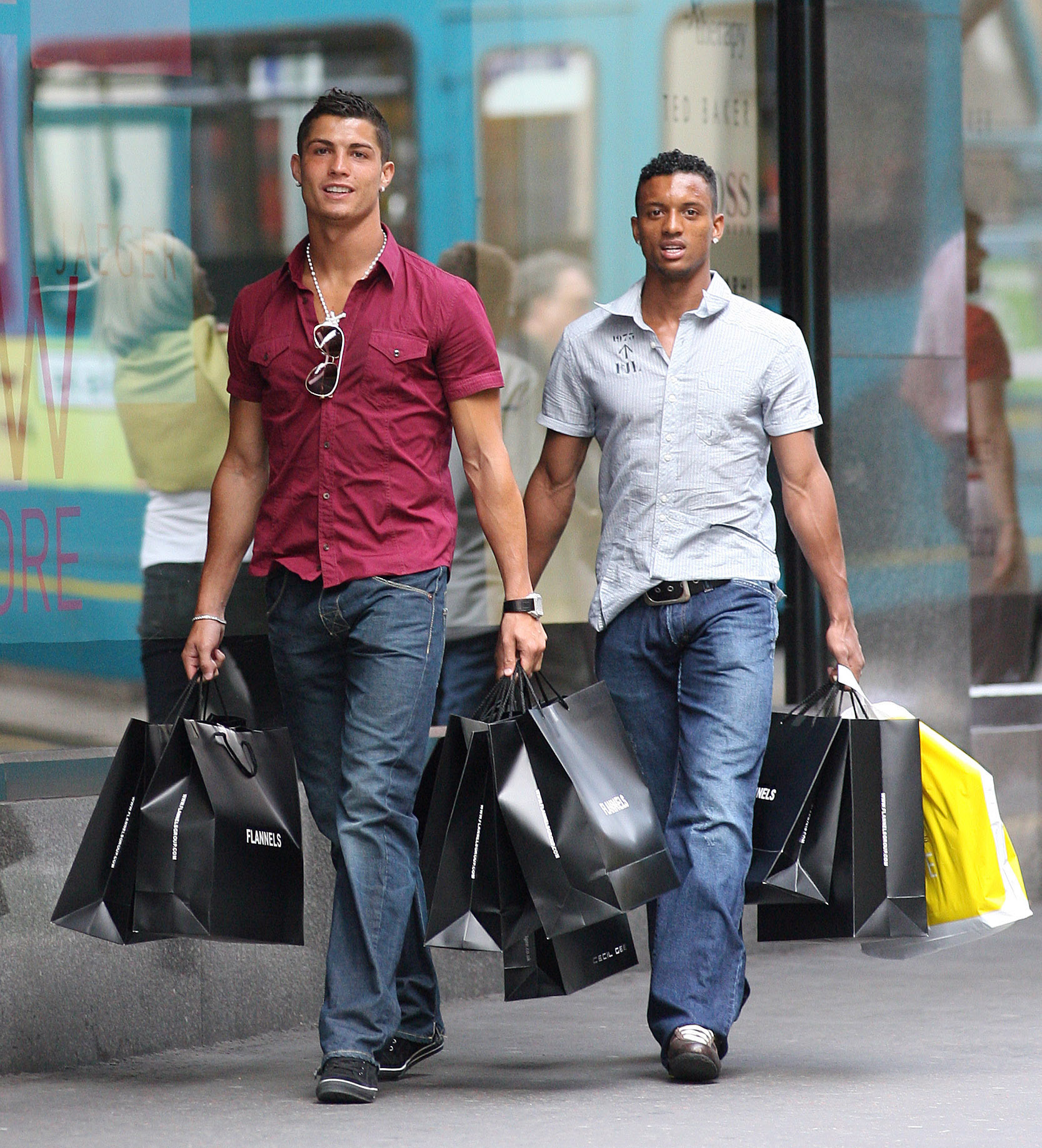 “So you know what Queiroz did? He tried to change the answer to make sure that Cristiano would be right.

“That’s what it was like with Cristiano. He could never accept losing. Never.

“But we loved that about him, and we learned a lot from him. By the time Anderson and I left that house, we had become allergic to defeat too.”