That's according to bookmakers Betfair, who've priced the Red Devils at 7/4 to re-sign their iconic number 7. 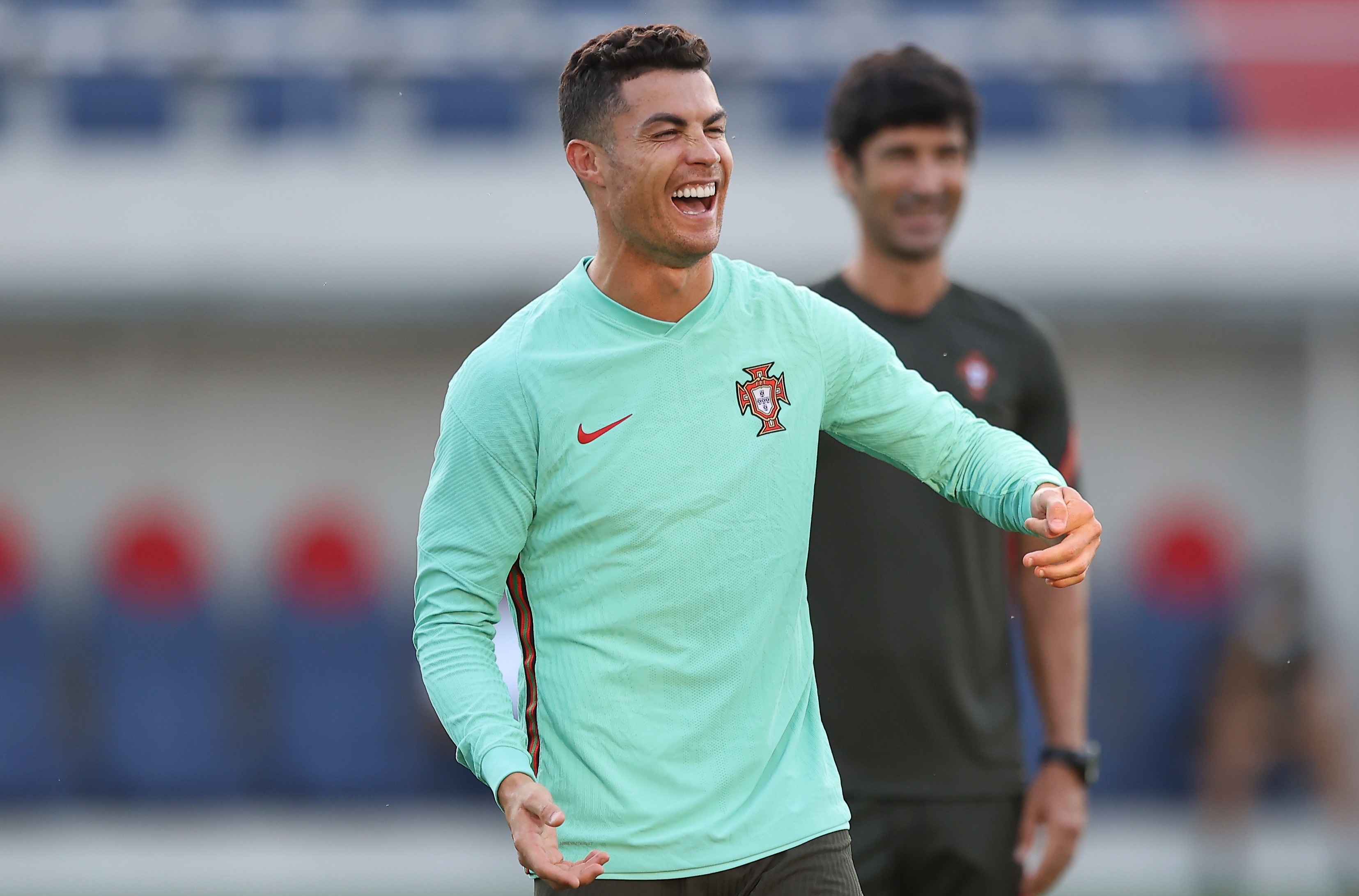 It's been 12 years since Ronaldo completed his £80million move to Real Madrid.

The 36-year-old left Old Trafford in 2009 with an outstanding record of 118 goals and 69 assists in 292 appearances in all competitions.

The Portuguese still speaks highly of United and suggested a return could be on the cards during an interview back in 2014.

He said: "I love Manchester. Everyone knows that. Manchester is in my heart. The supporters are amazing and I wish I can come back one day."

And that day could be drawing closer if recent reports are accurate.

Ronaldo has proven he's still at the peak of his powers having finished Serie A's top scorer and netted three goals in two appearances at Euro 2020.

The player had been expected to leave but things may have changed after Juventus secured their place in next season's Champions League with a final-day victory over Bologna.

Close behind United in the betting market are Paris Saint-Germain at 5/2.

The club's president Nasser Al-Khelaifi has frequently discussed his admiration for Ronaldo and are one of a handful of teams capable of matching his £500,000-a-week wage packet.

Real Madrid are available at 5/1 although their chief Florentino Perez said the move 'does not make sense' when asked recently.

Former club Sporting Lisbon said to be keen on a reunion.

The newly-crowned Portuguese champions could offer Champions League football and his mum, Dolores, has vowed to persuade her son to make a spectacular return.

Bayern Munich are offered at 17/2 with a move Stateside to either Inter Miami or LA Galaxy both priced at 10s.

There have also been growing reports that an outrageous switch to Barcelona could be possible.

Spanish newspaper AS claim that the Spanish giants want to unite the Juventus star with Lionel Messi at the Nou Camp and Betfair make it a 22/1 chance of happening.